Two-thirds of alcohol industry revenue in England comes from consumers drinking at risky levels, according to a new study from the University of Sheffield’s Alcohol Research Group.

The research, conducted in collaboration with the Institute of Alcohol Studies, shows that if all drinkers complied with the Chief Medical Officer’s recommended guideline levels, alcohol sales revenue would decline by £13 billion (38 per cent).

The research, which is published today (23 August 2018) in the journal Addiction, also explores the financial importance of heavy drinking to different types of retailers and producers.

The study showed that a higher proportion of sales in supermarkets and off-licences (81 per cent) compared to pubs, bars, clubs and restaurants (60 per cent) are to those drinking above guideline levels.

It also demonstrates that heavy drinkers generate a greater share of revenue for producers of beer (77 per cent), cider (70 per cent) and wine (66 per cent) than spirits (50 per cent).

Colin Angus, Research Fellow at the University of Sheffield’s Alcohol Research Group, said: “Our analysis shows that if everyone in England drank within the guidelines, the average price of a pint in a pub would have to rise by £2.64 and a bottle of wine in the supermarket by £4.36, in order to maintain current levels of revenue for the alcohol industry.

“The size of these increases cast serious doubt on the industry’s claims that it supports moderate drinking.”

The research highlights a conflict of interest in the industry’s involvement in developing government alcohol policy.

Aveek Bhattacharya, Policy Analyst at the Institute of Alcohol Studies, and the lead author of the paper, said: “Alcohol causes 24,000 deaths and over 1.1 million hospital admissions each year in England, at a cost of £3.5 billion to the NHS.

“Yet policies to address this harm, like minimum unit pricing and raising alcohol duty, have been resisted at every turn by the alcohol industry. Our analysis suggests this may be because many drinks companies realise that a significant reduction in harmful drinking would be financially ruinous.” 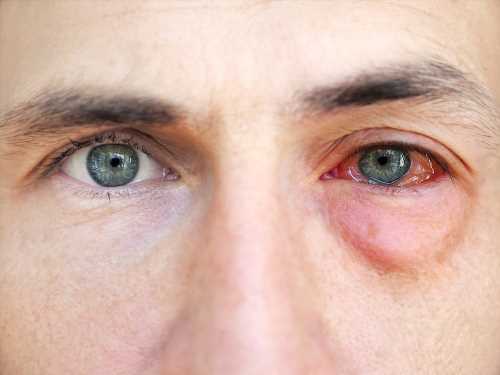