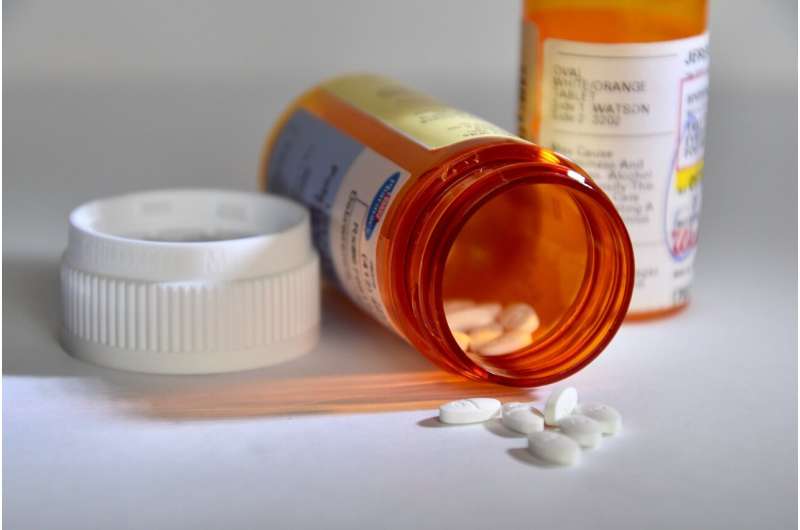 Widely used medications for benign prostatic hyperplasia (BPH)—also known as enlarged prostate—may be associated with a small, but significant increase in the probability of developing heart failure, suggests a study in The Journal of Urology, Official Journal of the American Urological Association (AUA).

The risk is highest in men taking a type of BPH medication called alpha-blockers (ABs), rather than a different type called 5-alpha reductase inhibitors (5-ARIs), according to the new research by D. Robert Siemens, MD, and colleagues of Queen’s University, Kingston, Ont., Canada. “While no one should stop taking their BPH medications based on these results, our study contributes new evidence for understanding the complex interaction of factors affecting heart disease risk in men with BPH,” Dr. Siemens comments.

Benign prostatic hyperplasia is a very common condition in men, especially at older ages. It occurs when the prostate gland becomes enlarged, causing urinary symptoms (such as frequent and difficult urination). Millions of men take medications to reduce BPH symptoms—most commonly ABs, 5-ARIs, or a combination of the two.

Both BPH and cardiovascular disease are common in older men, which may reflect shared risk factors or causes. Clinical trials have suggested that men taking ABs or 5-ARIs might be more likely to develop heart failure: a chronic condition where the heart can’t pump enough blood to keep up with demand. However, other studies have found no such link.

To clarify the association between BPH medications and heart failure, Dr. Siemens and colleagues used Ontario health data to identify more than 175,000 men diagnosed with BPH. About 55,000 patients were being treated with ABs alone, 8,000 with 5-ARIs alone, and 41,000 with a combination of ABs and 5-ARIs. The rest were not taking either type of BPH medication.

On analysis of follow-up data, men treated with ABs and/or 5-ARIs were more likely to be diagnosed with heart failure. The risk of developing heart failure were increased by 22 percent in men taking ABs alone, 16 percent for those taking combination therapy, and 9 percent for those taking 5-ARIs alone, compared to the control group of men not taking BPH medications. The associations were significant after adjusting for other characteristics, including heart disease risk factors.

Dr. Siemens and coauthors emphasize that while the increased probability of developing heart failure was statistically high, the absolute risk was relatively low. Risk factors such as previous heart disease, high blood pressure and diabetes had a much greater impact on heart failure risk compared to BPH medications. The researchers also note the control group of patients not taking 5-ARIs or ABs may have had less severe BPH symptoms, with possible differences in heart disease risk factors.

“Our study suggests men taking ABs and/or 5-ARIs are more likely to be diagnosed with heart failure,” Dr. Siemens comments. “This is an important finding, given that BPH is so common among older men, and that these medications are so widely used.”