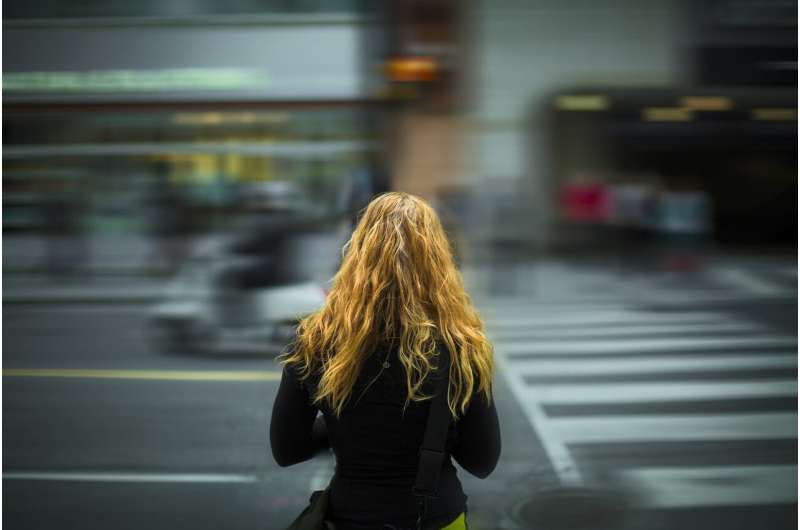 The number of young adults without health insurance has plummeted since 2011, largely thanks to Medicaid expansion under the Affordable Care Act, which allowed more adults to qualify for the publicly funded health program, according to a new report by the Urban Institute.

Young adults have historically had high uninsured rates because they are less likely to have full-time jobs that offer insurance and can’t afford a plan on their own. Those who are healthy and use medical services infrequently might not see the value in buying insurance.

But between 2011 and 2018, the uninsured rate among adults age 19 and 25 fell by nearly half—from 30% to 16%—as many gained coverage under Medicaid or through the ACA marketplaces, with help from income-based tax credits, according to the Urban Institute report. The ACA also made more young adults eligible to stay on their parents’ insurance by raising the age to 26, though that’s no help if parents are among the pandemic unemployed.

“This is especially important now, during a pandemic and economic recession, because more traditional coverage options for young adults—employer-sponsored coverage or being covered by a parent’s plan—are more unavailable or unaffordable,” said Anuj Gangopadhyaya, a researcher at the Urban Institute and coauthor of the report.

Medicaid, a joint program of the federal and state governments, used to be mainly for the very poor, pregnant women, and children. The Affordable Care Act, created during the Obama administration, provided states with money to loosen up the rules.

Enrollment in New Jersey and Pennsylvania has grown steadily during the pandemic as adults who qualify for Medicaid under the expansion rules gained coverage.

The Urban Institute report highlights how important Medicaid has been specifically for young adults.

Researchers analyzed data from the 2011-18 Behavioral Risk Factor Surveillance System and the 2011-18 American Community Survey to learn about insurance coverage and access to health services among young adults.

They found that the uninsured rate decreased the most among young adults from low-income households, as well as those who identified as Hispanic or non-Hispanic Black adults.

In addition to gaining insurance coverage, young adults reported an increase in access to health-care services. Young adults in low-income households and those without a college degree were more likely to have a primary care doctor if they had enrolled in Medicaid.

The coronavirus pandemic has highlighted how important it is to have health insurance while widespread unemployment has made affording insurance even more challenging for many.

People who have lost income due to the pandemic may qualify for Medicaid, which you can sign up for at any time. Others may be eligible for a tax credit to offset the cost of buying an individual health plan through an ACA marketplace.