It's a great day, Upper East Siders — the first trailer for HBO Max's Gossip Girl reboot series just hit the internet. And look, we fully expected this show to wow us in the fashion department, but we had no idea just how much glamorous drama we were in for when it comes to beauty. In just two minutes and 10 seconds, this trailer shows us so many gorgeous hairstyles and makeup looks that it's hard to know where to even begin talking about it.

The whole thing opens on a shot of Julien, the show's queen bee, in high-impact silver glitter eye shadow with pitch-black eyeliner wings — that told us right off the bat that this show's beauty team did not hold back. That's not by far Julien's only show-stopping makeup moment in the trailer, either: later on, she can be seen (albeit super briefly) in another smudgy black cat-eye. During a runway show, she sets the stage ablaze (literally) in berry-red lipstick a graphic black eyeliner look. 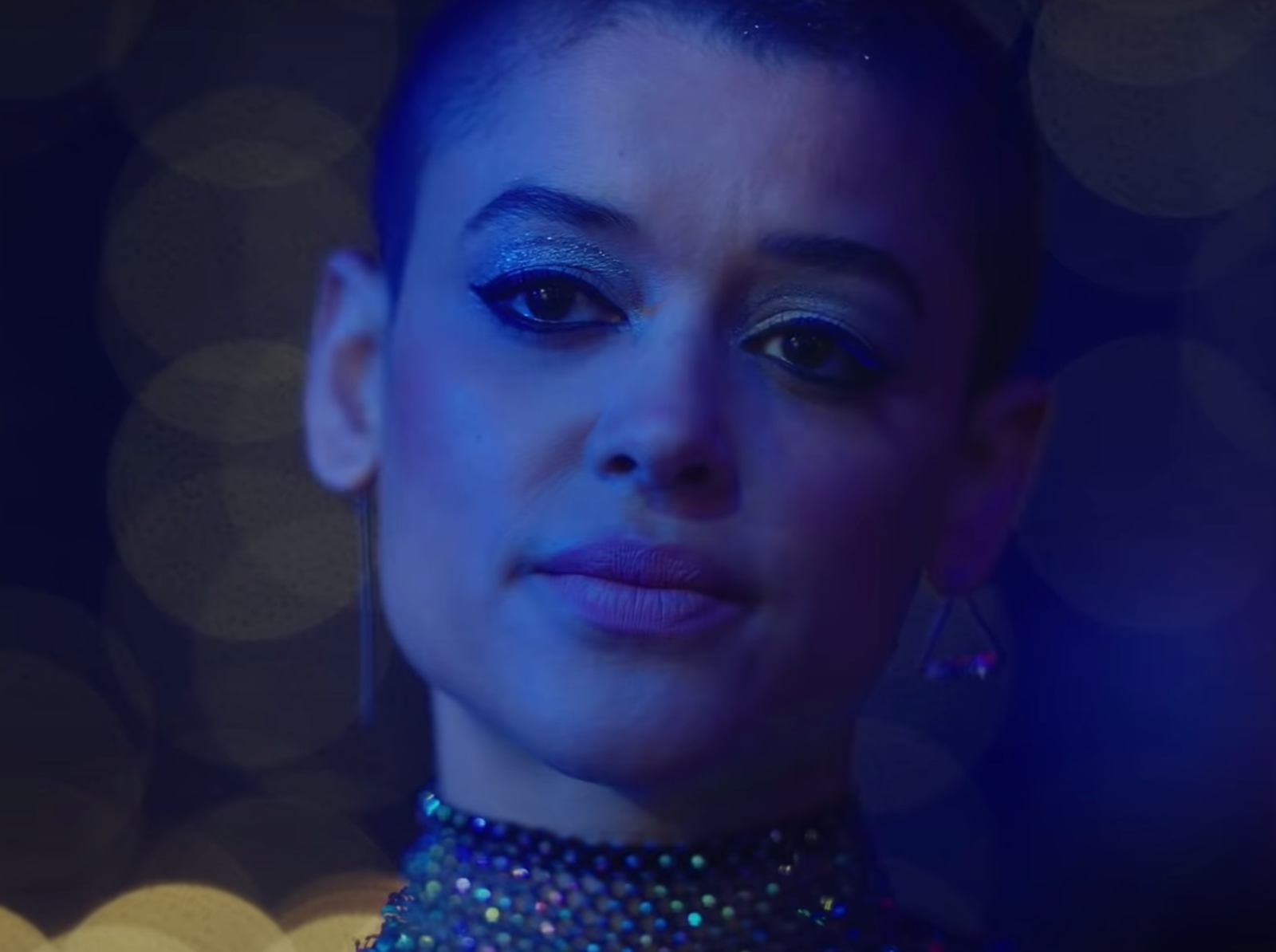 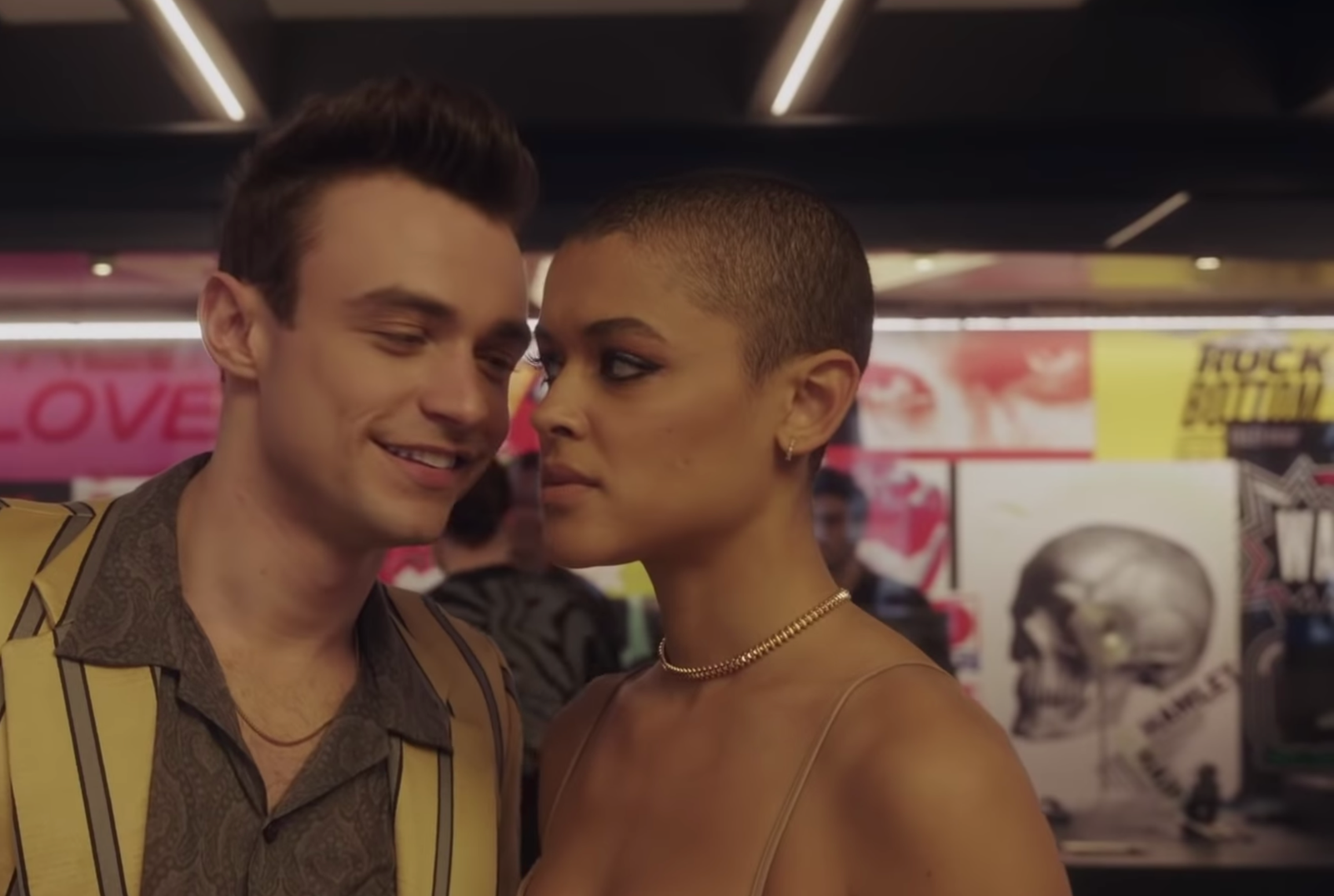 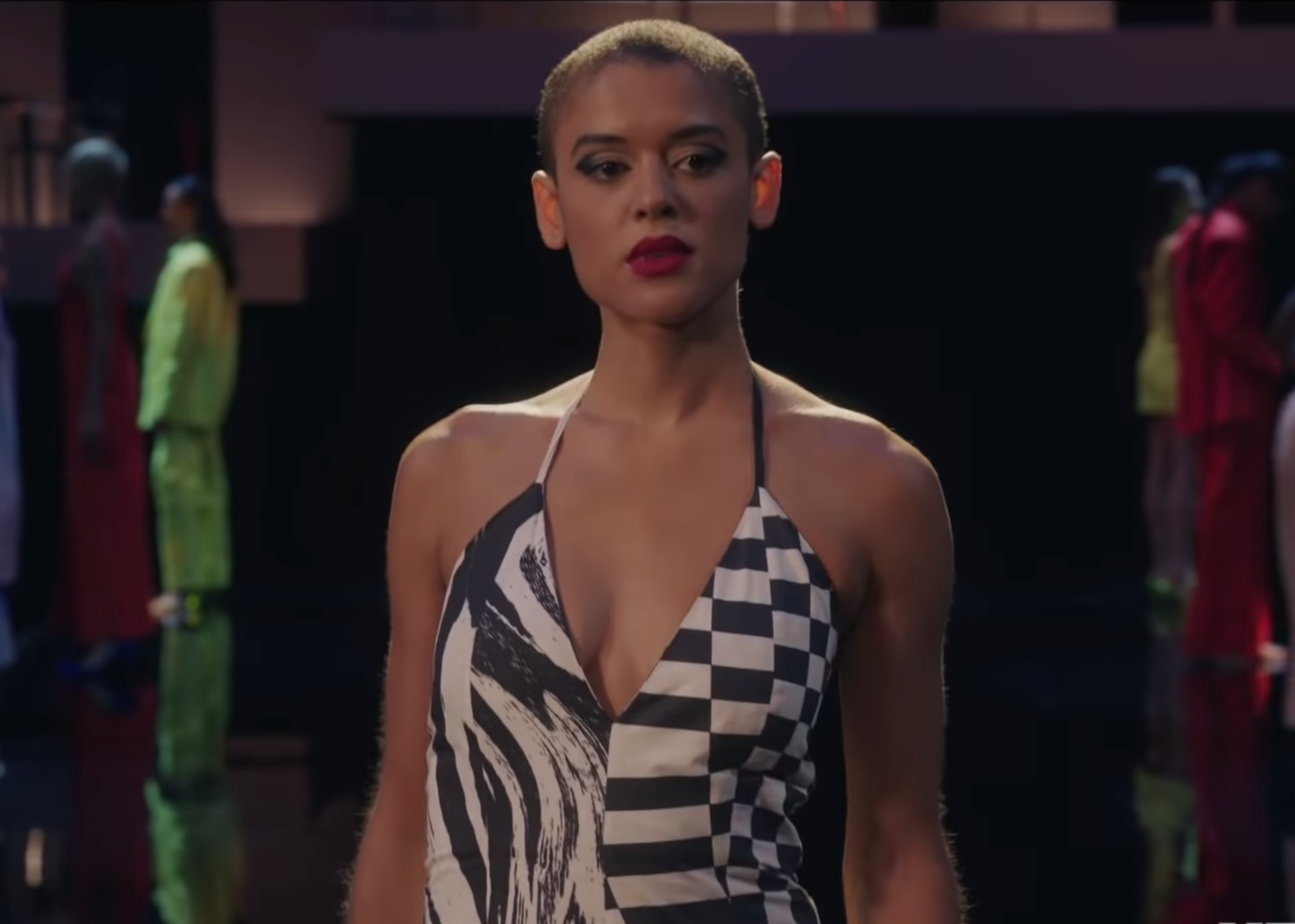 Zoya, the seemingly shy and sweet new girl, will definitely be serving us a healthy plate of hair inspiration throughout the season, if the looks in this trailer are anything to go by. She appears first in loose, elegnat waves with a green scarf tied up like a headband (hmm, almost seems lile a tribute to Blair Waldorf, no?) and later on serves a full crown of stunning curls, a braided ponytail that extends all the way down to her butt, and a middle-parted pin-straight blowout paired with luminous gold eye makeup. 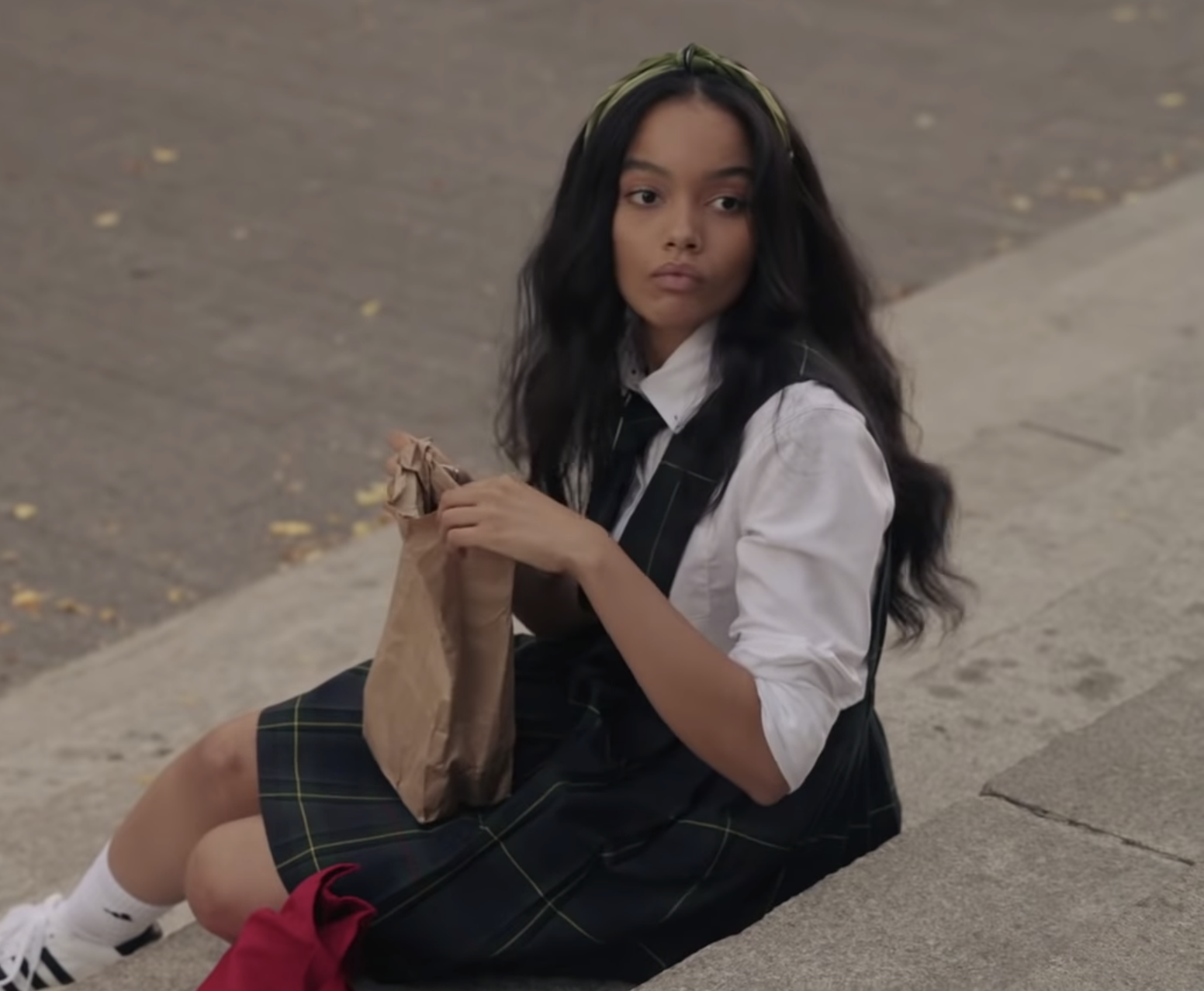 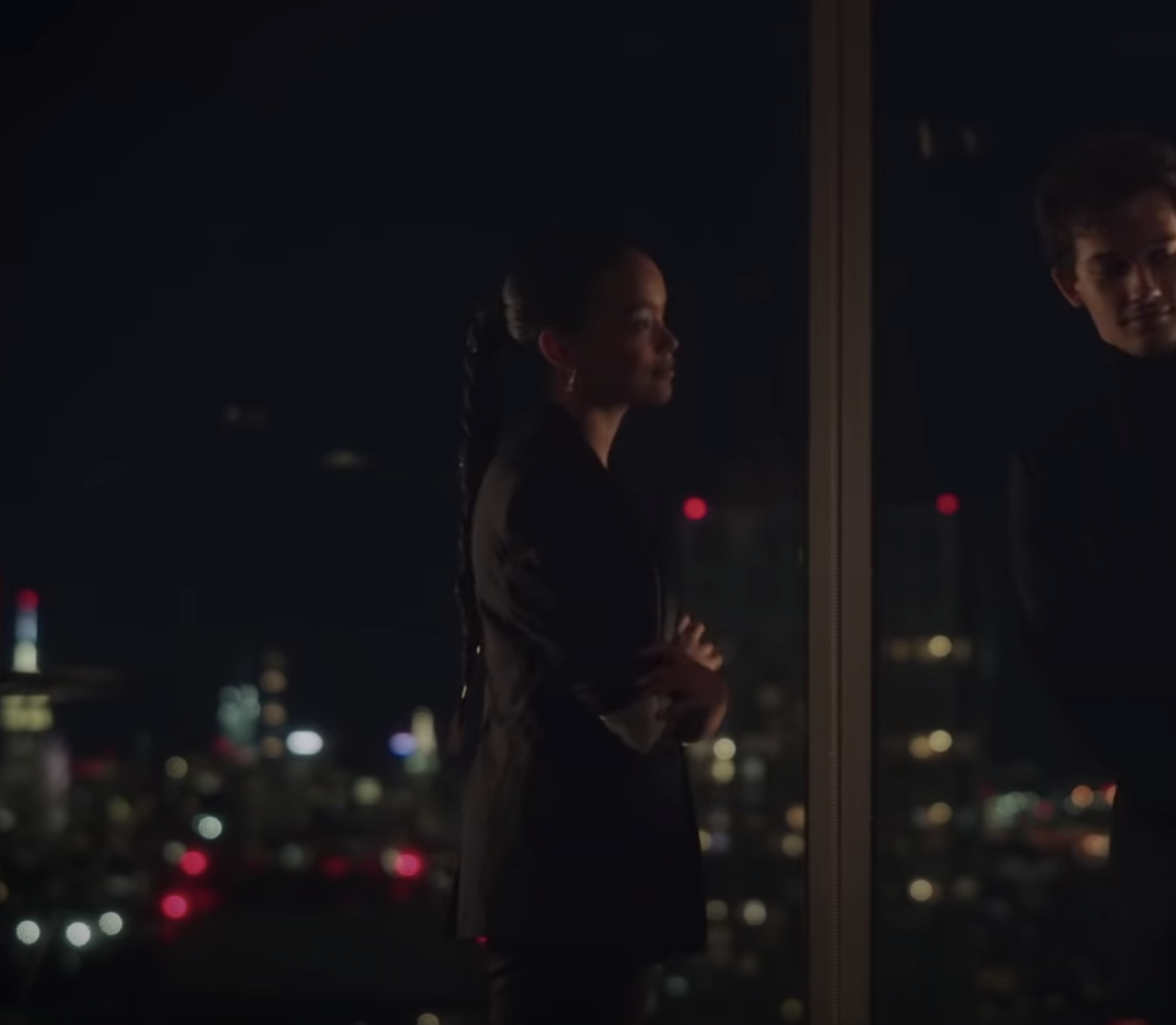 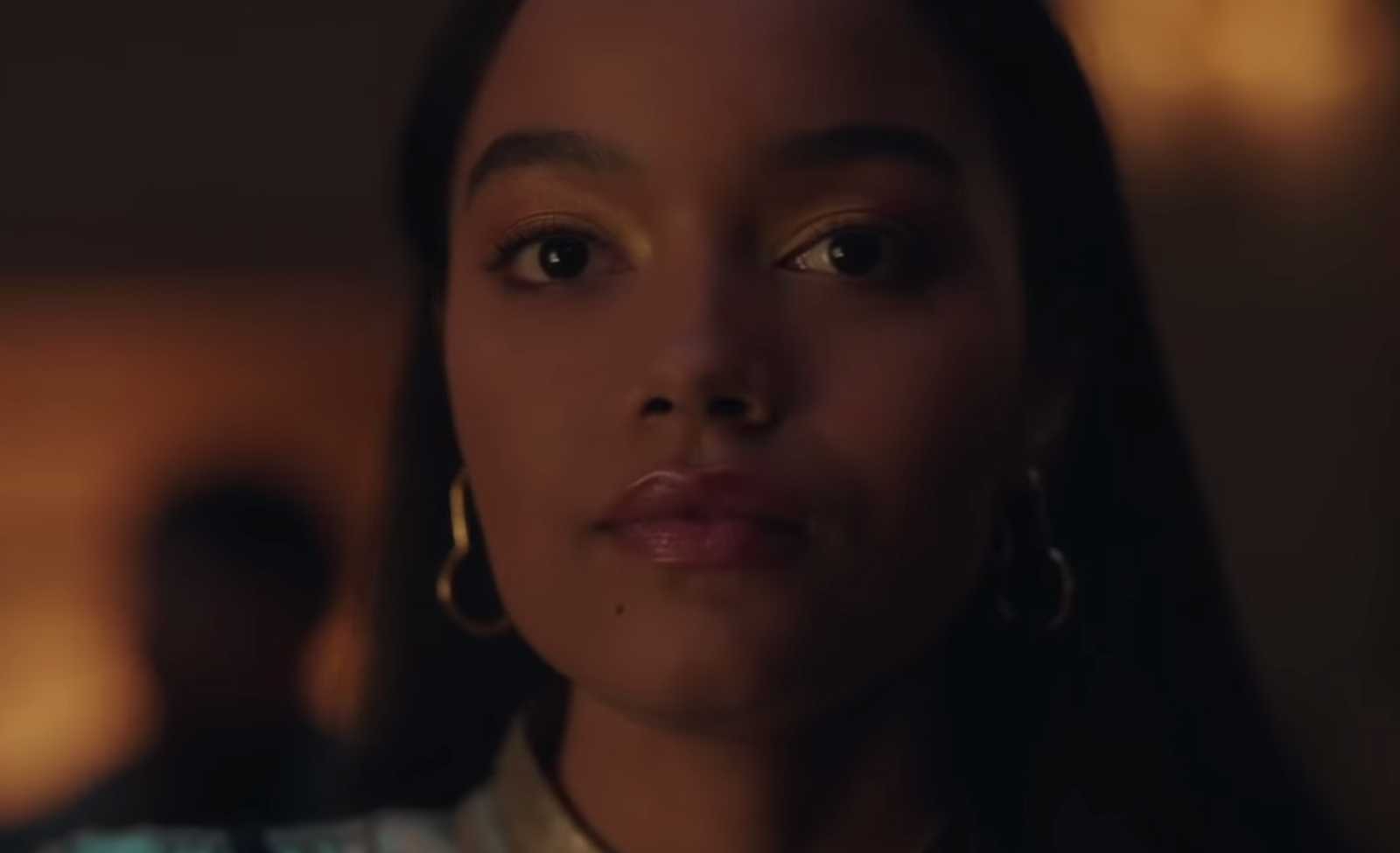 And those are just the looks from two characters — there are nine main cast members in this friggin' show. Our heads are spinning just thinking about how many looks we'll have to copy (and write about) once this show starts streaming on July 8.

You can watch the entire trailer above — just prepare yourself for drama, sex, internet stalking, boyfriend-stealing… well, you know the drill.