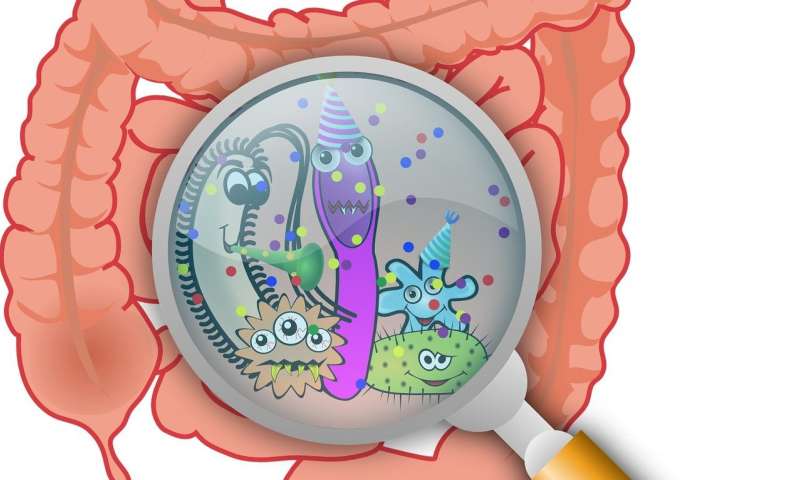 Τhe ability of the immune system to fight off bacterial, viral and other invading agents in the gut differs between individuals. However, the biological mechanism by which this happens is not well understood, but at least part of this difference may be explained by genetic factors.

Now, scientists at EPFL’s Institute of Bioengineering have published two papers in Genome Biology that make significant headway in uncovering the mechanisms by which genetics influences the ability of an organism to mount an immune reaction to an invading gut pathogen. The research was carried out by Michael Frochaux and Maroun Bou Sleiman from Bart Deplancke’s research group at EPFL.

Because of obvious ethical reasons, this phenomenon is difficult to study in humans. So the scientists turned to the fruit fly Drosophila melanogaster, since it shares many of the biological pathways involved in fighting gut infections in humans.

The scientists studied a large panel of genetically distinct fruit fly lines, which vary greatly in their ability to resist gut infection by the severe pathogen Pseudomonas entomophila. To better understand the molecular origin of this variation, the researchers isolated infected guts from each fly line and explored them using a wide array of omics approaches.

In the first paper, the researchers show that gut infection changes RNA splicing, which affects the production of messenger RNA (mRNA), a crucial molecule in the path from gene to protein. Specifically, infection seems to lengthen one end of several mRNAs.

“It is as if the organism intends to add more information in these mRNAs that could then be exploited to further fine-tune the overall gut immune response,” says Deplancke. The change in mRNA length seems to be mediated through a protein called Lark, which binds RNA to form a complex involved in gene expression. When this complexing ability is lost, the fruit flies were less able to recover from a severe gut infection, clearly demonstrating the importance of this process in gut immunity.

The second paper reports the discovery of a number of genetic variants that alter the levels of gene expression in the gut following infection. One particular variant could be directly linked to variation in infection resistance because it modulates the expression level of a gene called Nutcracker. More resistant fly lines showed higher Nutcracker expression compared to less resistant ones. 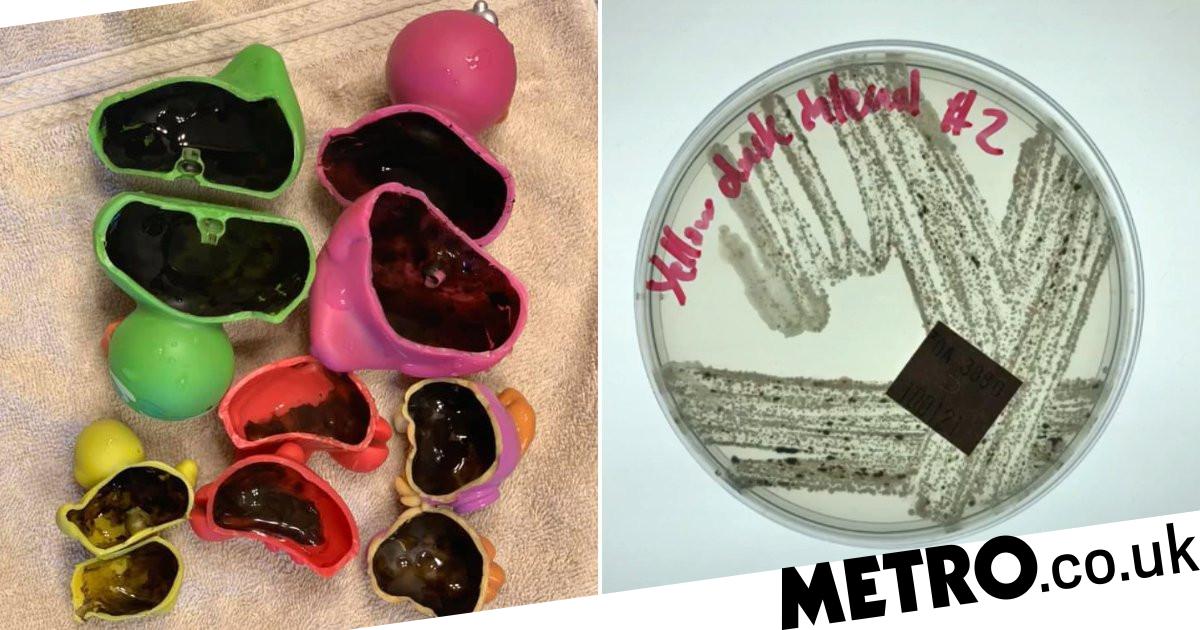 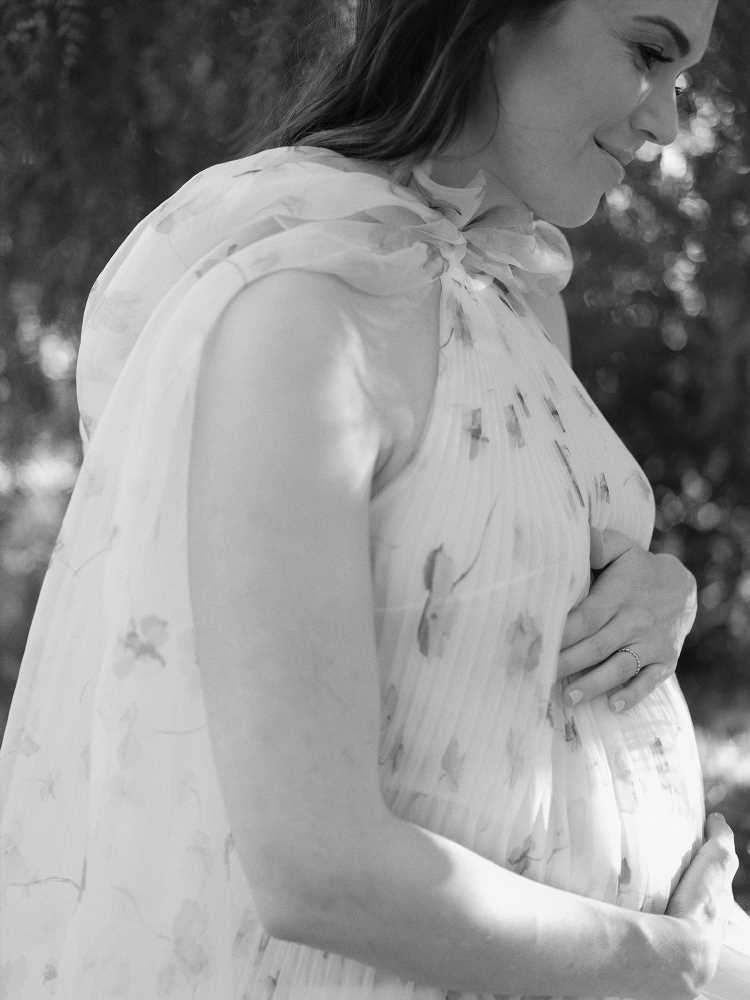 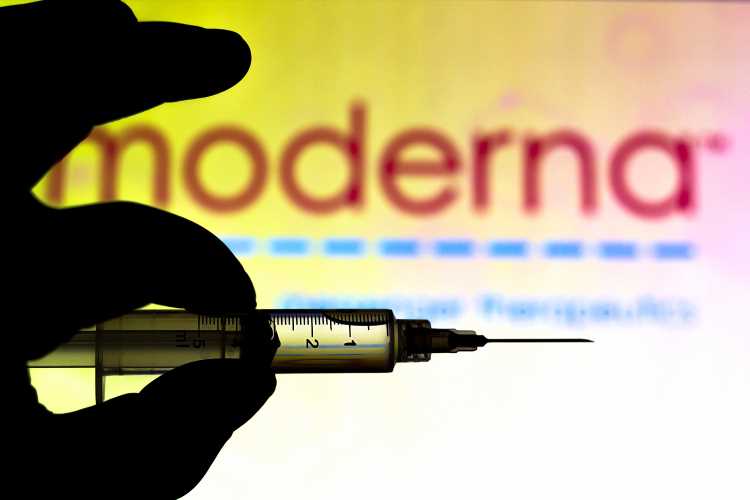 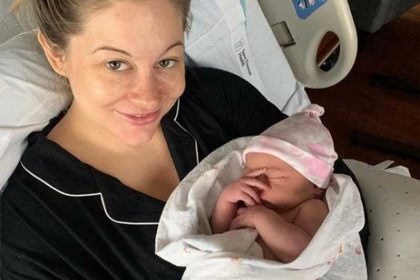 Moderna Says Its Vaccine Should Protect Against COVID for at Least a Year
We and our partners use cookies on this site to improve our service, perform analytics, personalize advertising, measure advertising performance, and remember website preferences.Ok