Some plastic food and beverage containers still contain bisphenol A (BPA), which can mimic the hormone estrogen. Although experts say that small amounts of BPA detected in foods are unlikely to cause problems, some people worry that constant low-level exposures could have health effects, especially for developing fetuses, infants and children. Now, researchers report in ACS’ Journal of Proteome Research that in mice, BPA activates an immune response that persists for at least three generations.

Epidemiological studies have linked in utero BPA exposure with the onset of childhood asthma. Other studies have shown that treating pregnant mice with the substance induces asthma-like symptoms in the mothers and their pups. To better understand how BPA could trigger allergic asthma, Terumi Midoro-Horiuti, Kangling Zhang and colleagues analyzed the proteins produced by immune cells of BPA-treated pregnant mice, their pups and two generations of mice afterward that had not themselves been exposed to BPA.

Spahn: in Several countries show that we should not lull us into a false sense of security 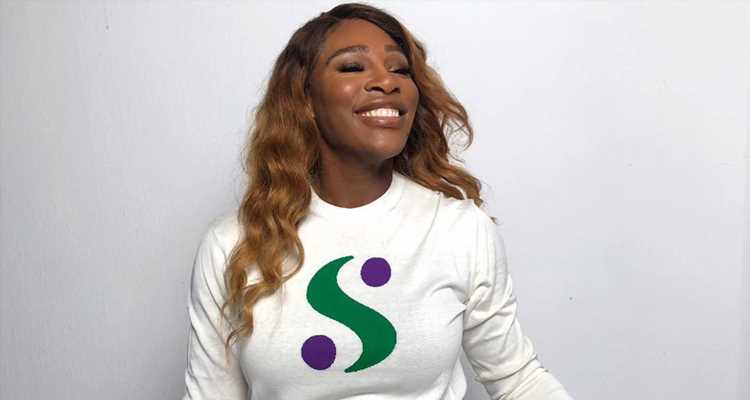 Spahn: in Several countries show that we should not lull us into a false sense of security

Serena Williams' TikTok Workout Will Have You Sweating In Seconds
We and our partners use cookies on this site to improve our service, perform analytics, personalize advertising, measure advertising performance, and remember website preferences.Ok