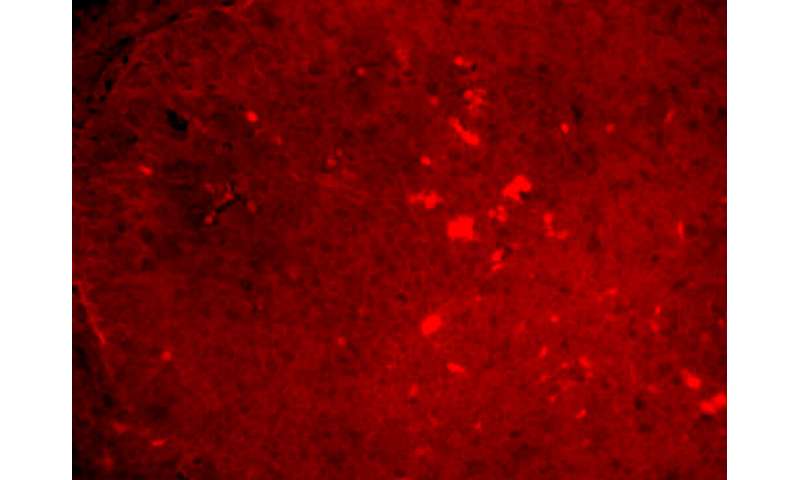 Cancer researchers have discovered surprising new functions for a protein called MYC, a powerful oncogene that is estimated to drive the development of almost half a million new cancer cases in the US every year. The study, which will be published May 29 in the Journal of Experimental Medicine, shows that MYC affects the efficiency and quality of protein production in lymphoma cells, fueling their rapid growth and altering their susceptibility to immunotherapy.

MYC drives the development of a wide range of cancers by enhancing the growth and proliferation of tumor cells. This is mainly due to MYC’s function as a transcription factor controlling the production of protein-encoding messenger RNAs (mRNAs) from thousands of different genes within the cell. However, some evidence suggests that MYC might also control the subsequent “translation” of these mRNAs into proteins, a process carried out by complex cellular machines known as ribosomes.

A group of researchers led by Hans-Guido Wendel at Memorial Sloan Kettering Cancer Center, Zhengqing Ouyang at The Jackson Laboratory for Genomic Medicine, and Gunnar Rätsch at the ETH Zürich, analyzed the types of mRNA translated by ribosomes in lymphoma cells containing either low or high levels of MYC. The researchers determined that high levels of MYC stimulate the translation of a specific set of mRNAs, many of which encode components of the respiratory complexes that allow the cell’s mitochondria to produce energy.

The research team found that, in the absence of MYC, the proteins SRSF1 and RBM42 can bind to these mRNAs and prevent them from being translated by ribosomes. When MYC levels are high, however, SRSF1 and RBM42 no longer bind to the mRNAs, and they are free to be translated into respiratory complex proteins. MYC therefore promotes the generation of energy that can fuel the lymphoma cells’ rapid growth and proliferation.

The researchers also discovered that MYC affects how much of an mRNA that ribosomes translate, resulting in the production of longer or shorter versions of proteins. For example, lymphoma cells containing low levels of MYC produce a truncated version of the protein CD19 that, unlike full-length CD19, is no longer exposed on the surface of the cancer cell.