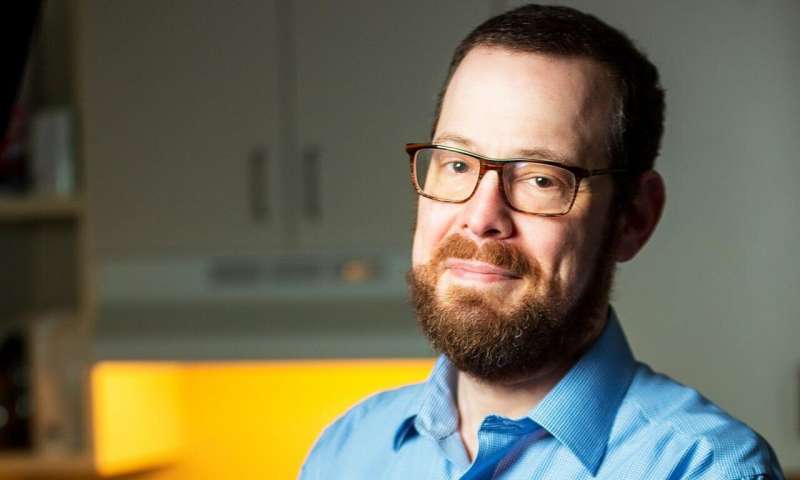 For people living with obsessive-compulsive disorder (OCD), scientific research into their condition is not an abstract concept; it can have profound real-life implications.

Cognitive science has been instrumental in furthering our understanding of mental health problems. The interdisciplinary study of the mind and its processes embraces elements of psychology, philosophy, artificial intelligence, neuroscience and others topics. The field is rife with areas of exploration for researchers, and it has contributed enormously to the study of serious problems like OCD.

But Adam Radomsky, a professor in the department of psychology and the Concordia University Research Chair in Anxiety and Related Disorders, worries that for all its fascinating studies, cognitive science is becoming further and further removed from the people those studies are supposed to help: OCD patients and the therapists who treat them.

Radomsky and two of his former Ph.D. students, Allison Ouimet and Andrea Ashbaugh, both now associate professors at the University of Ottawa, published a new paper in the journal Clinical Psychology Review. In it they reviewed recent OCD research and found that, as interesting as it was, it did not necessarily translate into real benefits for treatment.

As Radomsky explains it, there are two hallmark symptoms of OCD.

“Obsessions are horrible intrusive thoughts people have over and over in their minds,” he explains. “Compulsions are things people do over and over again, like checking you’ve completed a task, or washing and cleaning.”

A commonly held belief among researchers posited that memory had something to do with OCD behaviour.

“People are not sure if something is safe or clean or locked,” he says. An old theory was that the problem may have been cognitive in nature, or perhaps neurological.

Over the years, researchers have conducted countless tests on people living with the disorder. However, after reviewing the literature, he says the overall results are equivocal.

The research did prove fruitful in another area though, that of the individual’s beliefs in their own cognitive functioning.

From clinic to lab

As both an academic researcher and practicing psychologist, Radomsky says he hopes his review will be of help to colleagues inside and outside the lab.

“We think the review will help therapists focus on areas that will be of use, and hopefully help cognitive scientists look at domains that could be useful to clinicians,” he says.

Radomsky would like to see cognitive scientists and practitioners working closer together with the goal of providing better treatment for people living with OCD.