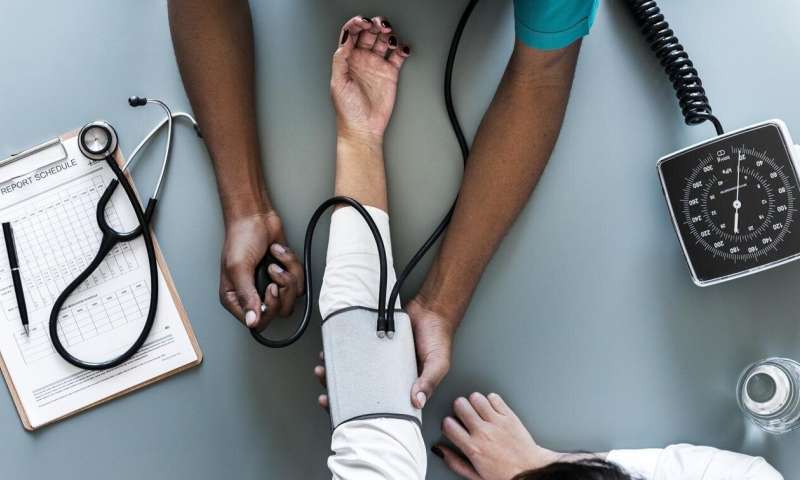 In a new research study published in the open access journal PLOS Medicine, Albert Hofman and colleagues at Erasmus MC University Medical Center, Rotterdam, the Netherlands and Harvard T.H. Chan School of Public Health, Boston, United States report that people who experienced substantial changes in blood pressure over the long term were at greater risk of dementia than those who did not.

The authors studied 5,273 people in Rotterdam, the Netherlands at a mean age of 67.6 years, who were free of dementia at the beginning of the study and were followed-up for 14.6 years. After adjustment for age, sex and other factors that could affect the findings, at 15 years people in the highest quintile, who exhibited an increase in systolic blood pressure, had a hazard ratio of 3.31 (95% Confidence Interval 2.11-5.18) for risk of dementia as compared with those in the quintile with the least change in blood pressure. Those in the lowest quintile, with the largest fall in systolic blood pressure, had a hazard ratio of 2.20 (95% CI 1.33-3.63) for dementia risk, again compared to those with the least change. Variations in both systolic and diastolic blood pressure led to similar findings.