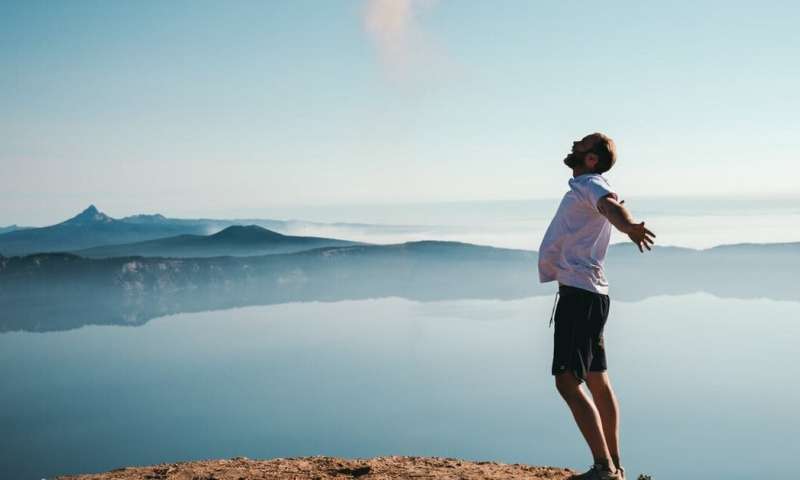 It’s been 50 years in the making, but the anaesthetic and illicit party drug ketamine is now having a clinical comeback. New studies show that this commonly used anaesthetic can provide quick relief of core symptoms associated with severe depression, including suicidal ideation.

Amazingly, ketamine works within hours and its effects are maintained for at least one week. Most strikingly, ketamine is effective in those patients who are resistant to ordinary antidepressants, and they make up around 30 to 50 per cent of the depressed population.

Now, efforts in Mexico, Australia, France, Canada and the United States, among others, are focusing on understanding exactly how ketamine does this, and to what extent it is safe and effective in a clinical setting. Together, these studies will increase our understanding of depression around the world and perhaps expand ketamine’s potential to treat other forms of mental illness as well.

The focus of our lab at the University of Guelph is to understand how specific drugs, such as ketamine, work in the brain and influence behaviour.

My doctoral research, specifically, looks at the link between stress, inflammation and behaviour. I am studying how ketamine influences behaviour and can reduce the effects of stress, and what this means for mood disorders, such as major depression.

Initially, ketamine was developed as an alternative to the well-known, illegal party drug, phencyclidine (PCP). In the late 1950s, PCP was the focus of Parke-Davis pharmaceuticals for its use as an anesthetic. However, the drug came with uncomfortable side effects such as delirium and a loss of feeling in the limbs, which lasted for several hours after the drug was taken.

To fix this issue, Cal Bratton of Parke-Davis encouraged scientists to look into possible ways to modify PCP, with a primary goal of reducing side effects. In 1962, the organic chemist, Calvin Stevens, made a PCP-like compound which he said had similar anaesthetic properties, with shorter acting psychoactive effects than PCP.

This compound, originally known as CI-581, was eventually named ketamine based on the ketone and amine group that formed its chemical structure.

Followings its discovery, ketamine was then used in the first human trials in the mid-1960s which included testing on volunteer inmates of Jackson Prison in Michigan, United States.

After consistent reports of feeling “disconnected” from the environment when given ketamine, it was classified as the first dissociative anesthetic.

In the years after its initial testing, the effects of ketamine rapidly gained popularity around the globe, and the approval as a human anaesthetic was passed by the U.S. Food and Drug Administration (FDA) in 1970 —to be sold as Ketalar.

Recent studies describing ketamine’s antidepressant properties have led to a dramatic shift in how we view the drug and treat mental illness.

One of the fascinating findings about ketamine is that it can rapidly reduce depressive symptoms in patients who do not respond to typical monoamine antidepressants. This suggests the role of glutamate in depression.

In fact, studies have related ketamine’s antidepressant effect with its ability to maintain connections between neurons (or nerve cells) in the brain. These connections are known to continuously change in response to our environment, which is a process known as plasticity. Interestingly, the ability of these neurons to change connections highly relies on normal glutamate activity.

A combination of human and animal studies suggest that ketamine’s antidepressant effect may involve regulating glutamate levels to strengthen these connections and/or restore them back to a pre-stressed state.

Further study of ketamine’s ability to restore these neural connections and how glutamate relates to mood disorders will surely open new doors for understanding mental illness.

Current research has shown positive effects of ketamine for other forms of mental illness as well, such as post-traumatic stress disorder (PTSD) and bipolar disorder. Though the results seem quite positive, more studies are required to validate their use beyond depression.

Other studies using a repeated treatment method over several weeks showed that ketamine can produce long-term reductions in symptoms of treatment-resistant depression, lending potential to its safety and effectiveness over longer periods of treatment.

Recently, the FDA has approved esketamine (ketamine’s “close cousin”) in the U.S., sold as Spravato in the form of a nasal spray. Importantly, the spray is only prescribed to treatment-resistant patients who continue to take an oral antidepressant and can only be used under the supervision of a health-care provider.

Finally, studies are also looking into biological markers that can predict response to treatment, also known as biomarkers. If successful, this research would allow for more accurate and effective treatment delivery in the form of personalised treatment plans.

Increasing accessibility to ketamine treatment for depression will be the next major milestone for this drug. It is sure to provide effective relief for those who continue to experience treatment-resistant and severe depression.

Jessica Alba Joined TikTok to Bond with Her Kids: 'I Wanted to Do Something They Were Into'

Jessica Alba Joined TikTok to Bond with Her Kids: 'I Wanted to Do Something They Were Into'

What to Do if You're Exposed to Tear Gas
We and our partners use cookies on this site to improve our service, perform analytics, personalize advertising, measure advertising performance, and remember website preferences.Ok