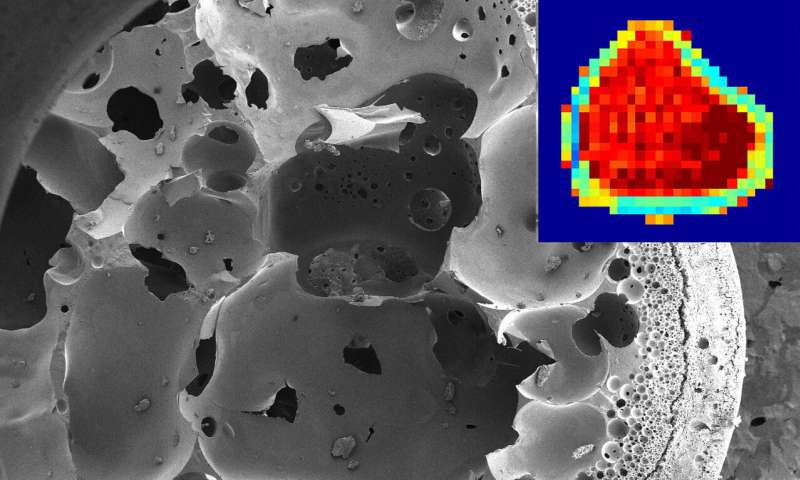 What if a drug you need every single day of your life could be implanted into your body so that you don’t have to remember to take a pill?

Unfortunately, chances are the drug you take isn’t available in implantable form—even though drug implant technology has been around since the ’60s. This is partly because it’s challenging to design an implant that would work for every type of drug.

Purdue University researchers developed a new method that uses an MRI to noninvasively see how an implant design affects the amount of a drug released into the body. The method provides this information by tracking and quantifying how well a drug moves within an implant.

The data would increase the number of implant formulations that can help treat patients and give drug companies a better idea of how to design formulations that are capable of releasing the desired amount of medicine.

“With this platform, we have been able to better understand some of the underlying phenomena that alter drug release, and as a consequence design implants more precisely to get the drug release profiles that we want,” said Luis Solorio, a Purdue assistant professor of biomedical engineering.

The work, published in the Journal of Controlled Release, focuses on a so-called “in situ forming implant” that has the potential to remove side effects from chemotherapy by releasing a drug directly at a tumor. But without fully understanding how the drug moves within the implant, its use has been limited to delivering drugs for treating prostate cancer, periodontitis, and schizophrenia.

Given that this type of implant was developed in the ’90s, that’s not a lot of drugs, the researchers say.

But MRI maps of what the implant is doing as it releases a drug could remove that hurdle.

“An MRI helps give us an idea of what’s happening inside of the implant and how it’s performing, without taking it out of someone. We can also monitor the implant over time,” said Kelsey Hopkins, a Ph.D. student in biomedical engineering at Purdue.

In situ forming implants—about five millimeters in diameter—are injected into the body as a solution and then transform into a solid mass. Surrounding tissue absorbs the drug from this mass as it dissolves. Currently, the implants can stay in the body for up to six months. For a chemotherapy drug, the implant could be designed to last anywhere from a few days to a whole year.

Studies in the past had observed the structure of implants, but not how they control drug release in the body.

“Being able to measure how an implant restricts drug movement across both time and space, within the implant and at the actual injection site, allows us to inform a mathematical model that can be used to predict how much of the drug is left in the implant,” Solorio said.

From there, that data could also be used to predict concentrations of the drug in different tissues and to determine if the implant is behaving as designed, or if the injection site is affecting how the implant releases.

This is particularly important for chemotherapy drugs, Solorio said, because they are so toxic—limiting room for error in administering the dose of medications to patients.

The researchers implanted a fluorescent mock drug, fluorescein, in live animal models and then scanned them with an MRI designed to precisely track changes in diffusivity. The data is available in the form of maps that use colors to indicate how much water is moving through the pores of the implant.

“There is value in using MRI because it can provide rich details regarding the polymer structure throughout its degradation, and we can discern the physical direction of drug diffusion,” said Joseph Rispoli, a Purdue assistant professor of biomedical engineering. 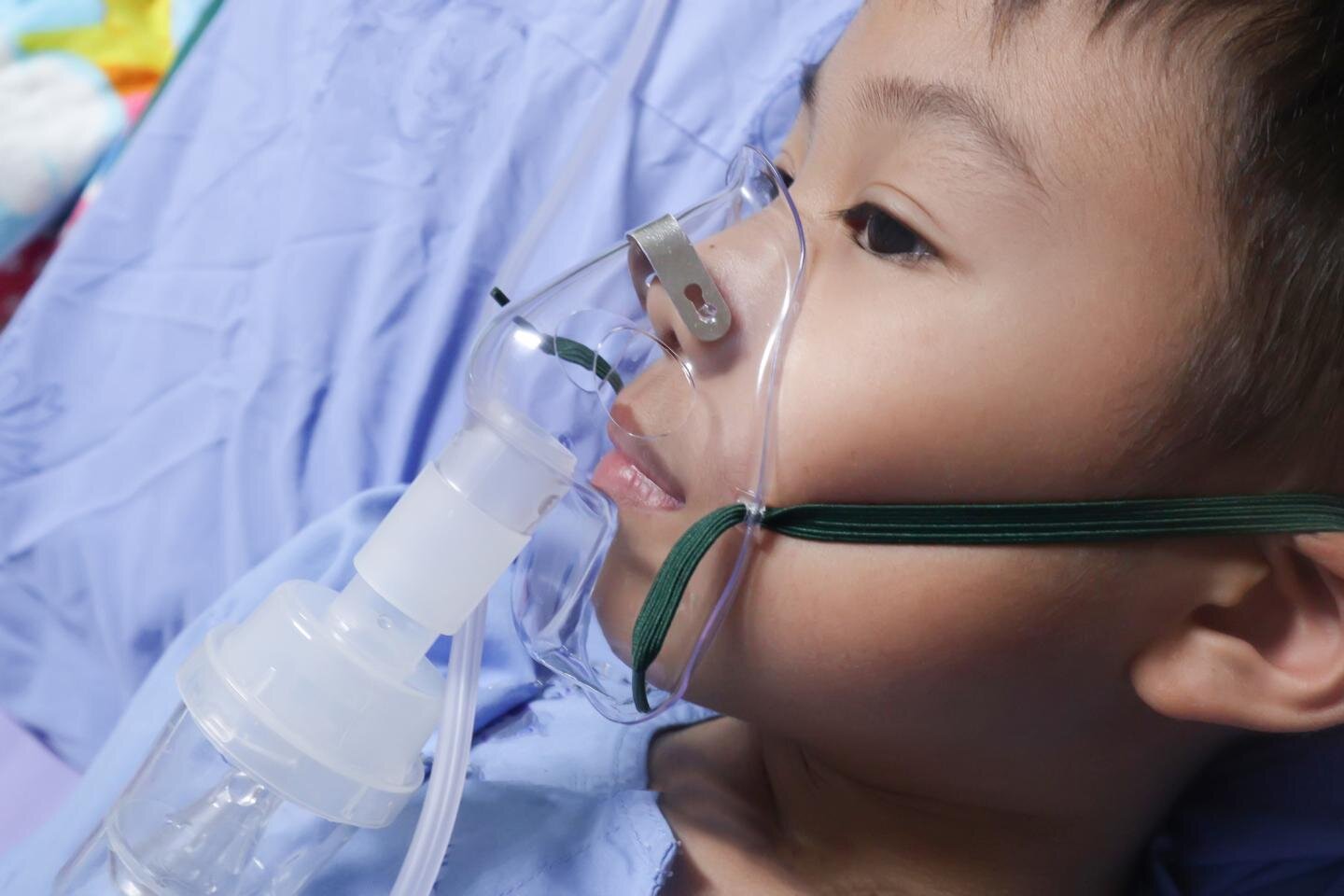