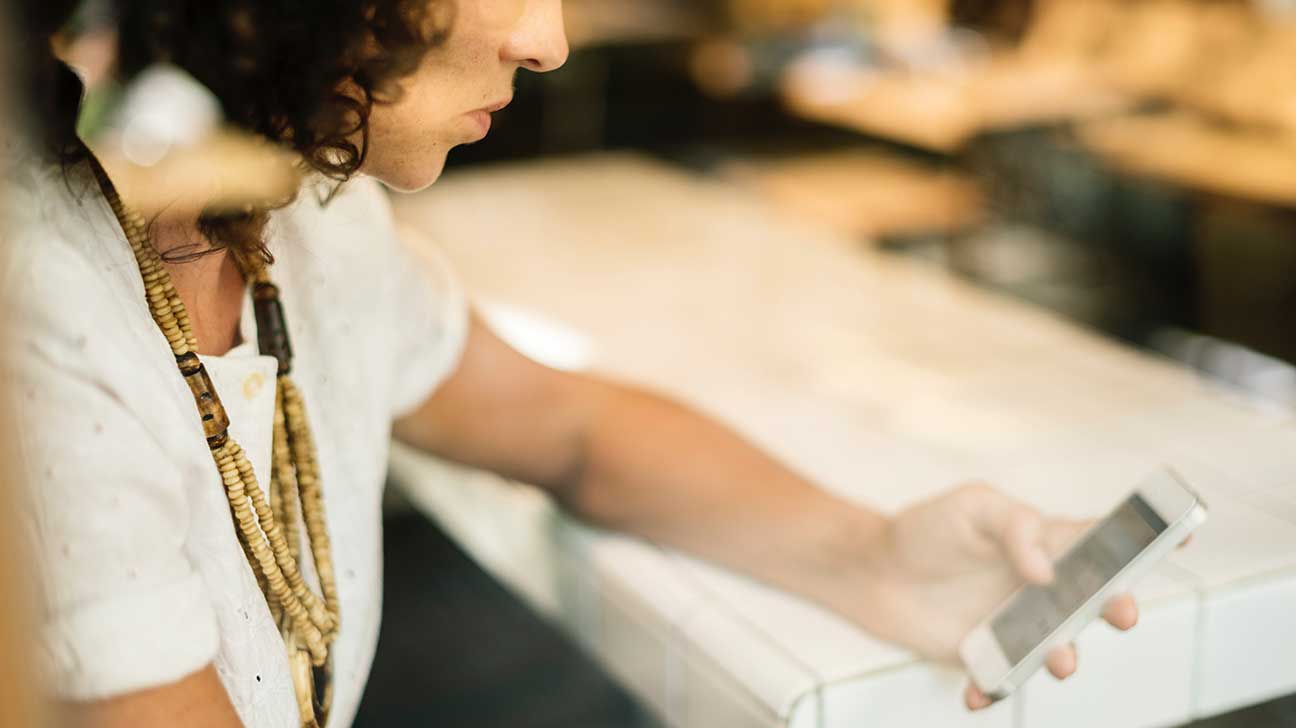 Picture this: It’s the Friday afternoon of what has been a particularly stressful week. Work has been insane, the kids have been driving you crazy, and you and your partner have been at each other’s throats.

Because, heck yes, you’re ready for a drink!

But what if that simple act were an indication of something more than a desire for a single drink?

That’s one of the correlations found in a new study recently published in Alcoholism: Clinical and Experimental Research.

The systemic review and meta-analysis looked at 19 related studies, specifically examining the relationship between the alcohol-related social media activity of young adults and their drinking behaviors and alcohol-related problems.

Researchers found there was a direct correlation between alcohol-related social-media engagement and alcohol use and abuse.

Of course, correlation does not equal causation — a fact that lead researcher and assistant professor of psychology in psychiatry at the Hospital of the University of Pennsylvania, Brenda Curtis, PhD, wanted to make clear in her recent interview with Healthline.

“There is a relationship between these two things, though,” she says. “We found a correlation even with such a broad range of studies. That can be a really hard thing to do, finding an effect with a meta-analysis of research all looking into different things. We had research looking at different age groups, studies downloading people’s content, some based entirely on self-reporting. Even with all these differences, the relationship existed.”

That relationship doesn’t mean that everyone engaging with alcohol-related content online is an alcoholic. Nor does it necessarily mean that engaging with that content could contribute to problem drinking behaviors.

But there was a connection found between how often people engaged with alcohol-related content online and how much more likely they were to also engage in problem drinking behaviors.

According to addiction specialist Heather Harriman from Colorado, it makes sense. “I believe a lot of it is conditioning the brain to normalize things like drugs and alcohol,” she tells Healthline. “If you see the same images over and over promoting something in a good way, of course you’re going to want to try it.”

One of the areas where this can perhaps be seen most clearly is in the rise of the mommy drinking culture.

“Wine has become normalized, expected and then reinforced by popular culture, social media, [and] advertising,” Gabrielle Glaser, author of “Her Best-Kept Secret: Why Women Drink — and How They Can Regain Control” recently told The New York Times.

For many, drinking wine is now viewed as simply another way moms are coping with the pressures of parenthood.

And that’s where the lines can get blurry.

Social media posts about alcohol are often viewed as a joke. Liking, commenting or sharing may feel natural or funny to most — even those who don’t drink all that often themselves.

But these are exactly the types of posts that work to normalize excessive alcohol consumption and glamorize drinking for younger people.

“I’d really like for adults to be more aware of what they put on social media, to remember that their ‘friends list’ is made up of people of various ages, all of whom can see what they post,” Curtis tells Healthline. “I’d like us to help adolescents and young adults navigate this drinking culture that can be normalized on social media so that we can start having conversations about that.”

Curtis points out that while social media can be a great tool for bringing communities together and connecting people in positive ways through shared interests, it can also create connections with negative consequences.

While reviewing the data during their meta-analysis, Curtis and her team discovered the negative effects of alcohol-related social media content on another group of people: those recovering from alcohol addiction.

“We had people who were in recovery telling us how hard it was to actually get this alcohol-related content off their feeds. They had liked so much of it previously that the social media algorithms had decided this was the kind of content they wanted to interact with. It was what rose to the top for them,” Curtis says. “[That’s particularly] dangerous for those in recovery who are trying their best to get away from those constant reminders of drinking.”

For Curtis, looking at implications such as these and finding ways to help reduce their impact is really what she’d like to see as the end result of her research.

“If I could make the world a better place, we’d be able to create some filters that could really prevent this type of content from showing up in certain people’s feeds in the first place,” she says. “It would be nice as a parent if we could say, ‘My child is under this age and I would like their social media feeds to be filtered so that they aren’t exposed to things we consider illegal [such as] underage drinking, smoking, and drug use.’”

Such a filter could do far more than help dissuade underage teens from drinking or presenting additional challenges for those recovering from alcohol addiction; it could be a powerful tool in the battle against a wide range of problematic drinking-related behaviors.

However, until the day such features are implemented on all social media platforms, we must be our own filters; each doing our best to diminish the glamorization of drinking behaviors that can lead to larger issues such as the mommy drinking culture.

If nothing else, you might want to think twice before sharing that funny GIF of Amy Schumer downing a human-sized glass of wine. Both because of how that share might normalize problem drinking behaviors for the underage followers of your page, and because of what that share might say about your own drinking habits.

If you suspect you or someone you love might be dealing with problem drinking behaviors, consider contacting the Substance Abuse and Mental Health Services National Helpline: 1-800-662-HELP (4357). It’s a confidential, free, 24-hour-a-day information service providing referrals and support for individuals and family members concerned about substance use disorders.