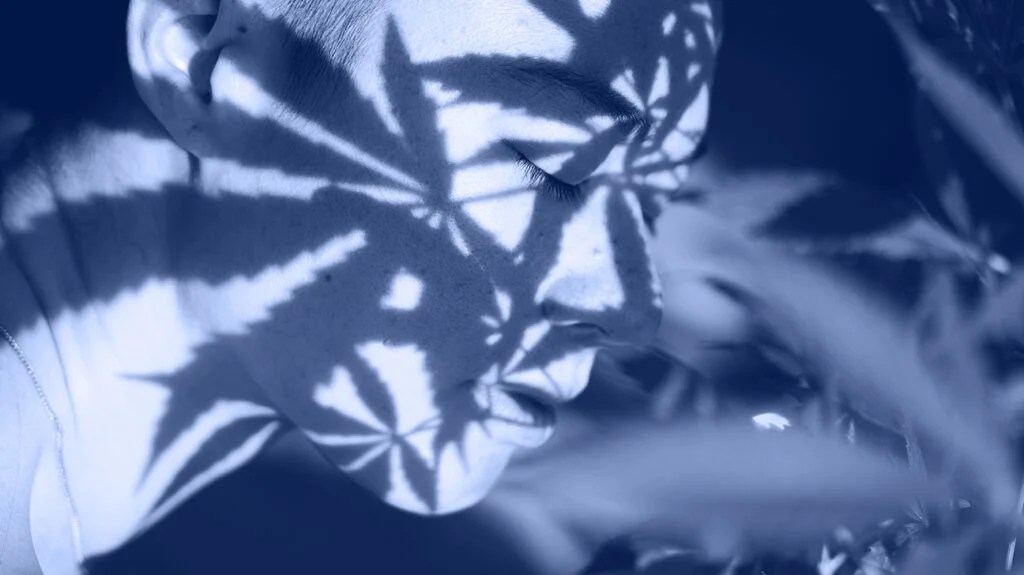 The effects of cannabis intoxication on cognitive function have been unclear. Research so far has been largely cross-sectional, while longitudinal studies, by contrast, are often more illuminating. There is also insufficient standardization among studies, and their findings do not always agree.

A review of studies, or “meta-analysis,” now offers a way to detect patterns in such diverse data. Researchers from the Université de Montréal analyzed a collection of 10 cannabis meta-analyses, with a collective total of 43,761 participants. The aim was to learn what these investigations revealed about cannabis intoxication and cognitive function.

The new review finds overall agreement that cannabis intoxication leads to small-to-moderate cognitive impairment, depending on the type of cognition.

Doctoral candidate Emese Kroon, of the University of Amsterdam’s Social and Behavioural Sciences Programme group, is the lead author of a study titled, “The short-term and long-term effects of cannabis on cognition: Recent advances in the field.”

While she was not involved in the current review, she shared her impressions of it with Medical News Today:

“It is an interesting approach, to systematically evaluate meta-analyses, which makes this study unique in our field.”

“All included meta-analyses focus on part of the broader picture [of] cognitive functioning, and by combining them, you can draw broader conclusions. However, it must be noted that when the literature is inherently limited or methods among studies inconsistent for a certain cognitive domain, you cannot solve these problems by combining meta-analyses about these domains.”

“Our review enabled [us] to highlight that cannabis intoxication leads to small-to-moderate deficits in several cognitive domains, mainly verbal learning and memory, as well as executive function. These acute impairments accord with documented residual effects, suggesting that the detrimental effects of cannabis persist beyond acute intake.”

The review has been published in Addiction.

“Although most of the evidence on the cognitive effects of cannabis use has been provided by cross-sectional data associated with evidence ranging from low-to-moderate quality,” Dr. Dumais said, “a growing number of longitudinal studies, which are better to address causal inferences, as well as neuroimaging studies, have observed similar findings.”

Kroon noted, “I do believe that we should interpret the conclusions with caution, which the authors also do by evaluating the limitations of their study in great length. But low-to-moderate quality of included meta-analyses does not necessarily rule the conclusions invalid.”

For the purposes of the studies, the effects of cannabis were “acute,” during intoxication, or “residual,” lingering after abstinence.

Of residual effects, Dr. Dumais said that they are “still debated, particularly after abstinence periods.”

“Research has revealed that THC [the active ingredient in cannabis] is a fat-soluble compound that may be stored in body fat and, thus, gradually released into the bloodstream for months. Some literature has suggested that effects may persist for at least 1 week when cannabis use is chronic — [and] definitions of chronic use varied between individual studies — though these deficits are often resolved with long abstinence periods,” he said, adding that “long” might refer to 25 days without cannabis use, for example.

“One hypothesis that has received mixed evidence specifies that cannabis use leads to persistent cognitive impairments.”

“These neurotoxic effects last,” Dr. Dumais explained, “although cannabis users reduce their intake or quit altogether. While some longitudinal studies suggest that cognitive deficits resolve following abstinence (e.g., within the last 12 months), other studies have confirmed that cannabis use frequency led to subsequent long-term cognitive decline, regardless of prolonged cannabis intake. Currently, more research is needed on the matter.”

“I believe,” said Kroon, “the uneven quality of the research is partially inherent to the substance: There is high variability in quality of marijuana, which is also highly variable in different regions, and even within regions between users.”

Efforts to standardize research are underway.

“However,” she noted, “the varying legislation between countries, [and] the varying potency of marijuana and method by which marijuana is used makes this a very challenging task.”

Kroon suggested improving the quality of cannabis research by replicating research to confirm or refute results, standardizing ways of measuring and reporting cannabis use, and systematically tracking the recovery of cognitive function after periods of abstinence.

In addition, the researcher proposed “longitudinal studies to assess the causality between marijuana use and cognition.” Finally, Kroon suggested that researchers ”assess how cognitive functioning related to the development of cannabis use disorder and potentially affects treatment outcomes.”