According to the latest study to come out of the United States,  measuring the burden of disease, disability and premature death, the key to a long life that's also healthy isn't so much about exercise as it is food. If your goal is to live long and stay healthy as long as you can, you might have to look at what you eat.

Of course, the biology of the native population most likely plays a role in how long and how healthfully people live. And the opportunities people have for a good education, financial security, quality medical care and environmental safety also make important contributions. 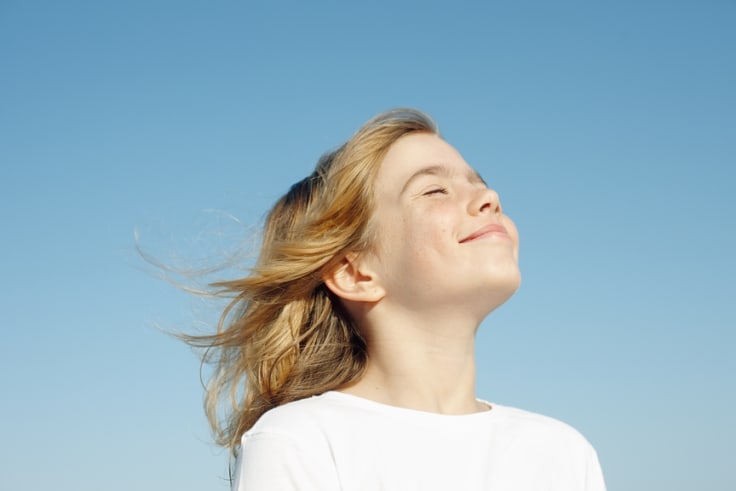 But the big enchilada, as this extraordinarily comprehensive study clearly demonstrates, is how people live their lives: whether they smoke, what and how much they eat, and whether they abuse alcohol or drugs. These, along with high levels of blood sugar and blood pressure, both of which are influenced by diet, are the main factors dictating poor health.

"About three-fourths of the variation in life expectancy between counties can be explained by these big risk factors," says Dr. Chris Murray, epidemiologist and health economist at the University of Washington. "Much more is due to the sociocultural environment, especially what people eat, than to their genes or the physical environment."

Alas, the study did not measure the contribution of regular exercise to longevity and long-lasting health. "There's not as much research on the effects of physical activity as there should be," Murray says, adding that exercise most likely contributes to the major risks that were measured.

Public policy and personal behaviours should foster the ability to live free of chronic disease and disability well into old age — in other words, to maximise the chances of adding both years to life and life to years for as many people as possible, according to Dr. Howard K. Koh, who wrote an editorial with Dr. Anand K. Parekh about the study, published in April.

The findings of the study can and should provide a blueprint for everyone — the public, the medical profession and government agencies — to achieve this vitally important money-saving and health-saving goal.

"Everyone needs insurance to access health care services, that's an essential part of health," Koh, a professor of public health at Harvard's T.H. Chan School of Public Health, told me. "And preventive services covered by insurance are needed to give everyone the opportunity to achieve the highest attainable state of health," a goal established by the World Health Organisation.

"Dr. Murray's study shows that too many people are not enjoying that opportunity," Koh said. "It should be a call to action for the country. As a clinician who cared for patients for more than 30 years, I saw too much suffering and death that should have been prevented."

For example, enormous progress has been made in curbing tobacco use in the last half-century. "Yet there are still 35 million adult smokers and more than half a million deaths from tobacco-related causes each year," Koh said. "Lung cancer, 85 percent of which is preventable, remains the leading cause of cancer deaths. Why are we tolerating this?"

Also needed is a greater commitment from the food industry to provide healthier foods and beverages that people can afford. There are far too many food deserts where wholesome foods like fresh fruits and vegetables at affordable prices are hard to come by.

"Diet really needs our attention, perhaps through taxes on unhealthy foods and subsidies for healthier ones," Murray said. "We haven't done much about diet other than providing information."

Still, Koh said: "We need a society in which the healthy choice is the easier choice. We need to make the social drivers of health a major concern of the culture."

Murray said that medical practice also needs some serious tweaking. "Primary care providers are too focused on diagnosing disease and treating it," he said. "They need to focus on the big contributors to risk, like high blood pressure and high cholesterol, which are easy to detect and easy to treat. Patients should demand it and, if they do, doctors will provide it."