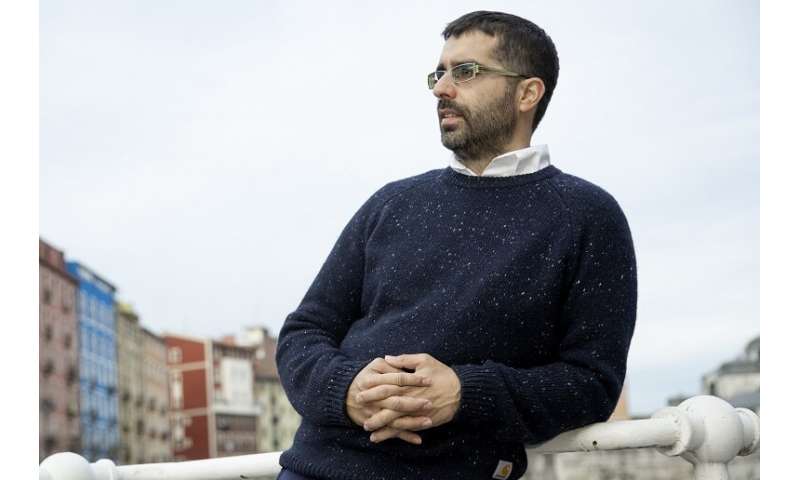 The Social Determinants of Health and Demographic Change (OPIK) research group of the UPV/EHU is a multidisciplinary team in the field of social and health sciences and is devoted, among other things, to research into the social factors influencing health and disease in the population, social inequalities in health, and the policies having the potential to modify these social determinants to improve the health of the population. The study of socioeconomic inequalities in the Spanish sphere is a subject of growing interest, but most of the studies deal with the general population. Despite the existence of reviews on an international level and European studies that point to these inequalities in the elderly population in a range of health indicators, there are very few reviews about this population group in Spain.

In a study conducted in collaboration with Osakidetza (Basque Autonomous Community Health Service), the Biodonostia Institute of Healthcare Research and the Basque Government’s Department of Health, a review has been made of the various pieces of research relating to socioeconomic inequalities in health in the over 65s in Spain in order to see “what type of indicators can be used in this case and to see what has been done in other contexts,” explained the doctor in sociology Unai Martín, one of the authors of the work.

In the conclusion to the study the researchers confirm that there are socioeconomic inequalities in health among the elderly population and that their magnitude varies according to sex in some health indicators. Socioeconomic inequalities were in fact found across the health indicators analysed: functional state, sickness rate, perceived health, mental and emotional health, cognitive state, life quality, mortality and life expectancy. Educational attainment and ecological indices were the indicators that reflected the most inequalities in health. Martín added that “the occupation that a person had throughout his or her life also appears to mark his or her state of health; not only because of the characteristics of the job he or she had, but also because of the life conditions that ensue through having had one job or another.” Another aspect they highlight in the study is that elderly women have a longer life expectancy but a worse state of health. The study also concludes that higher educational attainment and the maintaining of adequate pensions may be key policies that contribute towards reducing inequalities in this population group.