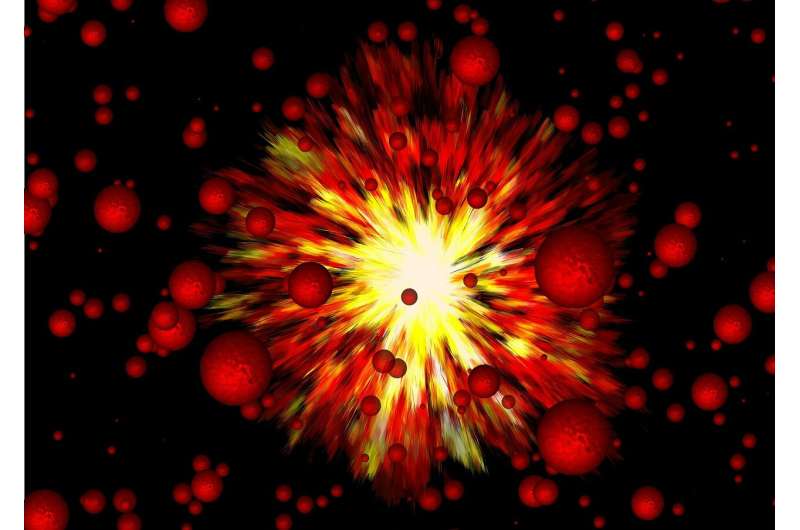 Children with epilepsy sleep poorly compared to healthy children, and are more likely to experience disruptions such as night terrors, sleep walking or sleep disordered breathing, according to a new study.

A team at the University of Birmingham’s Centre for Human Brain Health analyzed 19 published studies on sleep and epilepsy in children and adolescents to try to better understand and articulate the links between them.

Their findings, published in Sleep Medicine Reviews, highlight the significantly poorer sleep experienced by children and adolescents with epilepsy, and present a strong argument for screening children for sleep problems as an integral part of diagnosis and management of the condition.

Lead author Alice Winsor explains: “We know that sleep and epilepsy have a bidirectional relationship: epilepsy has an impact on sleep, because of seizures waking children up in the night, for example. At the same time, disrupted sleep can increase the likelihood of seizures. Despite the available research, however, sleep is not routinely evaluated by clinicians during the diagnosis and care of this condition.

“In typically developing children, it’s well known that the effects of inadequate sleep have a wide impact on behavior and mental health and this affects not just them, but the wider family as well. In children with epilepsy these effects are more complicated, but also more likely to be overlooked, because of the clinical focus on the epilepsy. Our research draws together the available evidence to make a compelling case for sleep assessments to be included in epilepsy management.”

In their detailed literature analysis, the researchers found children with epilepsy slept, on average, 34 minutes less per night than those without epilepsy and had significantly more episodes of night waking or parasomnias—including night terrors and sleep walking. They also had poorer sleep quality and a higher percentage of light sleep than healthy children. These were evident in the literature via both objective measurements such as wearing a sleep tracking watch, and subjective evidence supplied via patient and carer questionnaires.

“Epilepsy is a chronic and unpredictable disease and the association with sleep disruption only further negatively impacts quality of life for the child and the family,” Alice adds. “Addressing sleep problems and sleep hygiene at an early stage in treatment could reduce the impact of the disease, and also reduce the likelihood of a sleep problem progressing to a sleep disorder, with serious and long term health implications.”