There are cleanses out there for every part of you—everything from your gut to your skin. Now, there’s a new kind of cleanse promising to detox your smelliest parts: your pits.

Yes, armpit detox is now a thing. With this cleanse, you stop using conventional deodorants and antiperspirants, and start slathering on a mixture of apple cider vinegar, bentonite clay, and water instead.

After letting it sit for a few minutes, you wash it off—and repeat the process until there’s no more armpit odour or irritation. Then, you switch to a natural deodorant, and your pits are supposed to continue on odour-free.

Some enthusiasts take the benefits one step further, and suggest that this armpit detox can boost your immune system and decrease cancer risk.

“If you’re having an irritating skin reaction to your deodorant or antiperspirant, then it might make sense to stop that product,” he says. “Otherwise, like any other type of cleanse—water, juice, colonic—evidence for the benefits of armpit detoxing is lacking, and might make the subway commute unpleasant for passengers surrounding you.”

Commercial deodorants and antiperspirants often get knocked for being harmful, but Dr. Rieder says they tend to be well-tested in laboratory and clinical settings before hitting the market. He does note that there are always exceptions that can trigger personal irritation—which is why you should pay attention to whether one seems to be particularly irritating to you.

As for safety, parabens, in particular, often come under fire, he adds. That’s because there’s a theory that if parabens are rubbed on the armpit, close to the breast, they could increase the risk for breast cancer in women and men. But even that connection isn’t solid. In fact, a 2016 review from Spain saw no increased risk of breast cancer, though they note more studies are necessary for more reliable results.

“This has never been proven, and is a bit of a moot point in the U.S., as most deodorants and antiperspirants here are paraben-free,” says Dr. Rieder.

In terms of whether there’s something special about the armpit area that makes it a more direct shuttle for toxins to enter your system, Dr. Rieder shoots that down as well.

The area tends to stink more because of its location, he says, not because the skin is different there. Because it’s closed most of the time as your arms are against your side, armpits tend to trap odours more easily.

The presence of hair in your pits gives substances like sweat more staying power, allowing odour to linger and get stronger. Plus, the area contains more apocrine glands, which tend to produce stronger, sulfuric odour when you’re stressed or anxious, as we reported.

Apocrine glands are found in other parts of the body, like the genitals, he says. In animals, these glands function to transmit pheromones, to encourage sexual attraction. Some scientists speculate they serve a similar purpose in humans, Dr. Rieder adds.

But the jury’s still out on that relationship, too. And if you’re stinking up the subway with your armpit detox moves, it’s probably unlikely that you’ll attract anything besides an ample amount of side-eye anyway.

This article originally appeared on Men’s Health US. 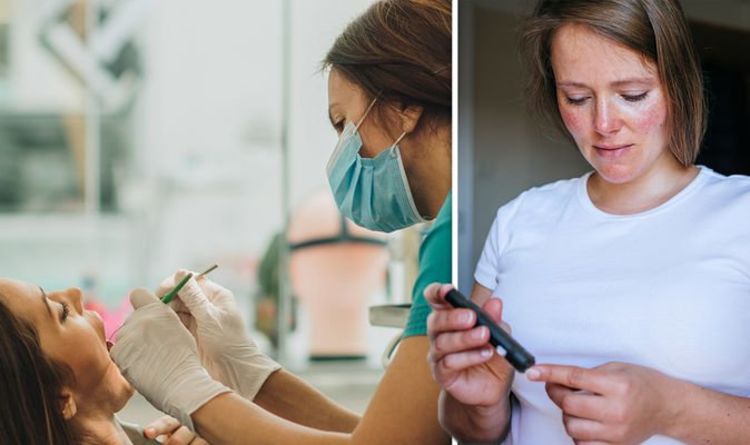 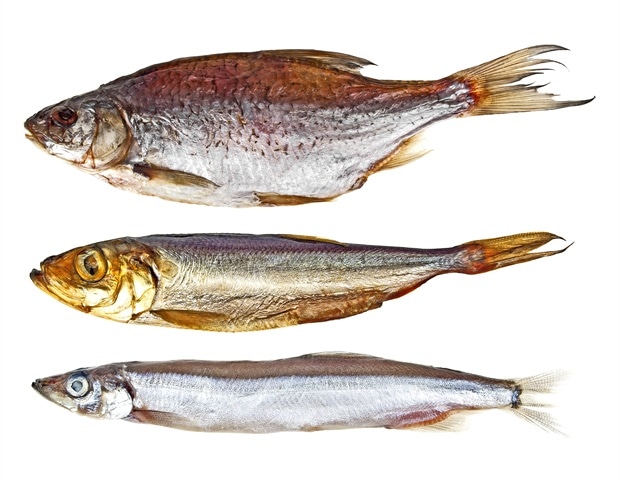