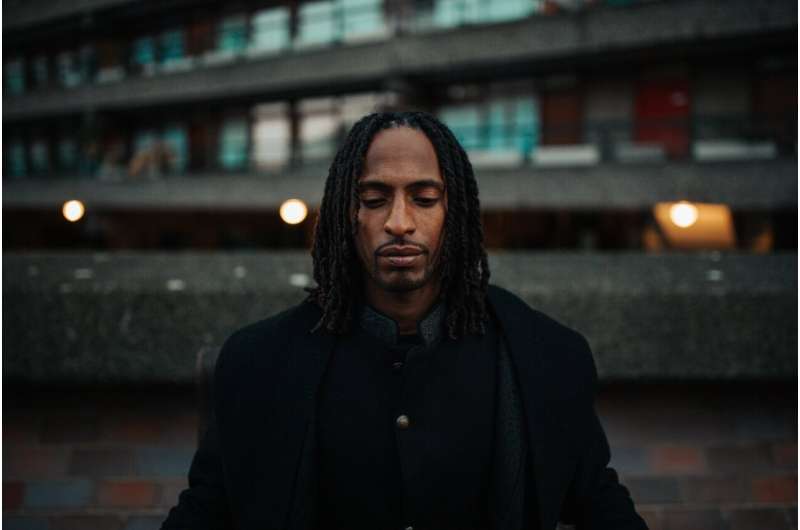 When the 21st Century Cures Act was implemented Monday, healthcare providers were required to give their patients free access to all the health information in their electronic medical records. Black patients are much more likely than white patients to discover language in those records that indicates they are not believed by their physicians, according to a new study by Johns Hopkins University published in the Journal of General Internal Medicine.

“We set out to see if we could identify linguistic mechanisms through which physicians communicate disbelief of patients in medical records and, if so, to explore racial and gender differences in the use of such language,” said Mary Catherine Beach, a faculty member in the university’s schools of Medicine and Public Health and a core faculty member of the Berman Institute of Bioethics. “Our analysis of medical record language suggests Black patients are less likely to be believed by physicians. The bias reflected in those medical records may in turn affect care from future clinicians.”

Beach and her Johns Hopkins Medicine colleague Somnath Saha first noticed in the medical records of patients with sickle cell disease that doctors and nurses were signaling disbelief in their patients’ reports of pain. They began examining additional records to see if this phenomenon extended to patients receiving treatment for other conditions. Working with a linguist and a computer scientist they identified three aspects of language in clinic notes by which physicians communicate disbelief of patients:

“We evaluated the prevalence of these features in over 9,000 notes in one clinic, then tested differences by race and gender. We found all three of these forms of language more often in the records of Black patients than white patients. Women’s records were somewhat more likely than men’s to have quotes, but not judgment words or evidentials,” said Saha. “Some of this language reflects how clinicians are taught to document things, and there are reasons to use quotes and evidentials that don’t necessarily cast doubt on what patients are saying. But if it’s just benign word use, why would we see a difference in their application by patients’ race and gender? That’s what makes such language so insidious.”

Beach and Saha note that the prevalence of electronic medical records means that one clinician’s notes will follow a patient wherever they go in the healthcare system and could adversely impact the patient’s care moving forward. According to Beach, Johns Hopkins Medicine has been extremely receptive to addressing the impact of biased language on patient care, asking her to speak at Grand Rounds, to residents, and to all current medical students about her and Saha’s research.