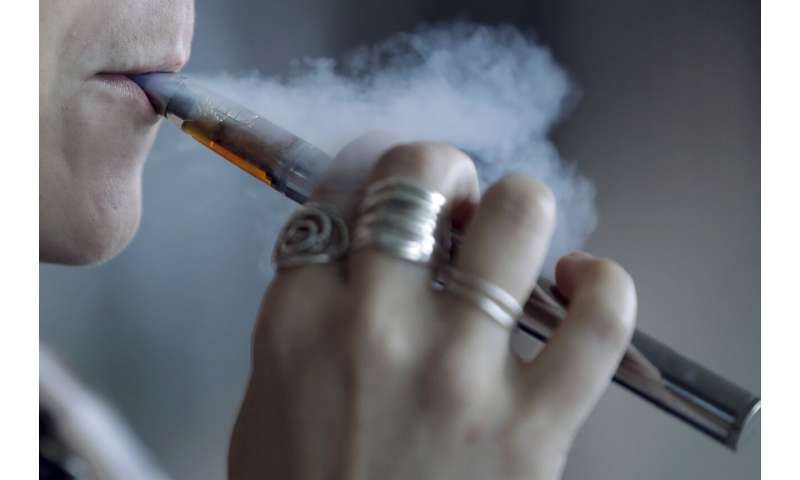 New government figures show more than 2,000 people have been diagnosed with vaping illnesses in the still-unsolved U.S. outbreak.

The Centers for Disease Control and Prevention on Thursday said 2,051 confirmed and probable cases have been reported. Illnesses have occurred in every state but Alaska. Forty people in 24 states have died.

The outbreak appears to have started in March. No single ingredient or vaping device has been linked to all the illnesses. Most who got sick said they vaped products containing THC, the high-inducing ingredient in marijuana.