Just days after Women’s Health Magazine Australia announced Kayla Itsines as the cover girl for our May Fitfluential issue, Forbes has announced the workout queen as #1 on their first ever “Top Influencers of 2017” list. With an Instagram following of over 6.7million and 11.9million fans on Facebook it is no surprise that she single handedly sold out an entire stadium workout in under an hour.

Kayla graduated from the Australian Institute of Fitness in Adelaide as a Master Trainer at 18, but it wasn’t until she started working with her female-only clientele that she saw a gap in the fitness market.

A large majority of her clients would complain about not achieving results in the same problematic areas – abs, arms and thighs. The entrepreneur designed her fitness regime for where women wanted to see results, and after promoting it through Instagram & Facebook the whole program took off!

“Before I knew it, I had developed workouts and cardio techniques, mixed with nutrition planning that achieved a certain result – a bikini body confidence.”

For more on Kayla and her 7-minute ab blast, check out the latest issue of Women’s Health on sale now. 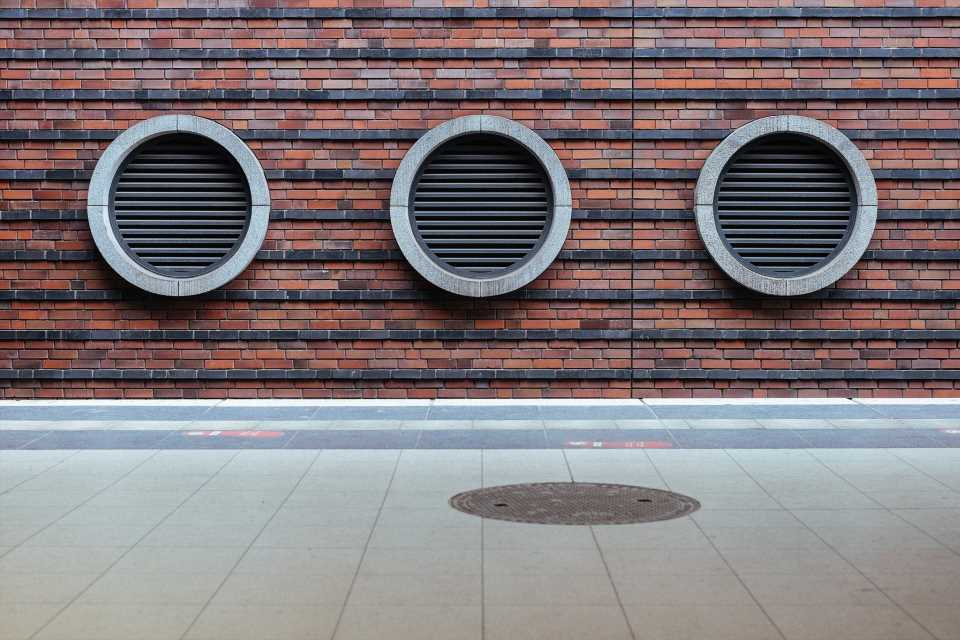 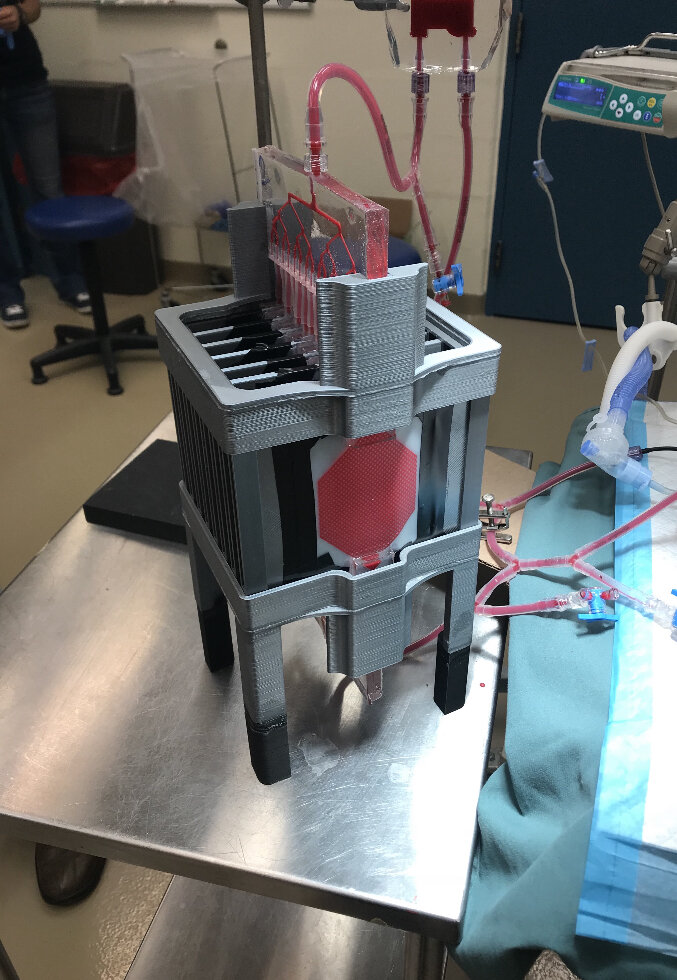 Researchers create artificial lung to support pre-term babies in distress
We and our partners use cookies on this site to improve our service, perform analytics, personalize advertising, measure advertising performance, and remember website preferences.Ok