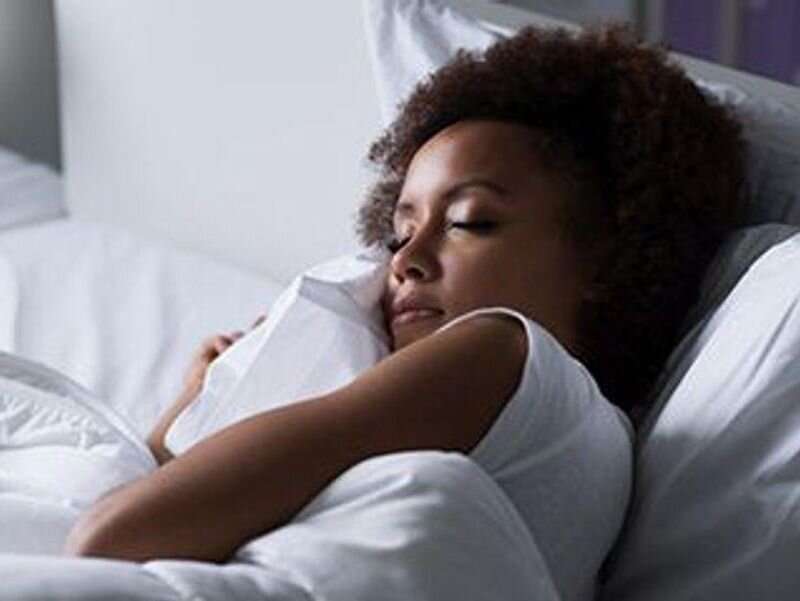 (HealthDay)—If you work from home and can’t sleep, it may be your circadian rhythms are out of sync, a new study suggests.

In short, your sleep-wake cycle may be out of whack, according to Randy Nelson, director of the West Virginia University Center for Foundational Neuroscience Research and Education.

“During the course of evolution, the temporal rhythm of our rotating planet was internalized in our bodies. Virtually, all organisms on the planet have self-sustaining, internal biological clocks,” Nelson said in a university news release. “In humans, virtually every aspect of our physiology and behavior, ranging from sleep to hormone secretion, to body temperature regulation, metabolism and food intake, is mediated by our internal clocks.”

“If you were placed in a dimly lit cave for several weeks, your sleep-wake cycle might be about 24 hours and 15 minutes, but not precisely 24 hours, as it would be above ground where the circadian clock is being reset daily by exposure to light,” Nelson explained.

Exposure to sunlight during the day resets the circadian clocks to 24 hours. Exposure to artificial light at night can cause havoc with the temporal coordination of physiology and behavior, he said.

“In addition to jet travel and nightly exposure to artificial light, a common way that we impair the function of our internal clocks is something called ‘social jet lag.’ Social jet lag is the phase delay in your internal clock and sleep that occurs when you stay up late on Friday and Saturday nights to socialize and then sleep in on the following days to catch up,” Nelson said.

“Social jet lag is what often makes Monday mornings so miserable,” he said, comparing the feeling to actual jet lag.

When we transition from working from home to returning to the office, this requires a shift in wake times to allow for preparing and commuting. “The key to good circadian hygiene is consistency in daily functioning,” Nelson said.

So how can you get a good night’s sleep?

Nelson recommends making your bedroom completely dark (during the day if you are working night shifts) and make your workspace bright during the day (or if on night shift). In other words, mimic the natural day-night cycles in your home and office.