Some simple steps, including washing your hands, can reduce your risk of getting norovirus as well as reduce the severity of your symptoms if you do get it. 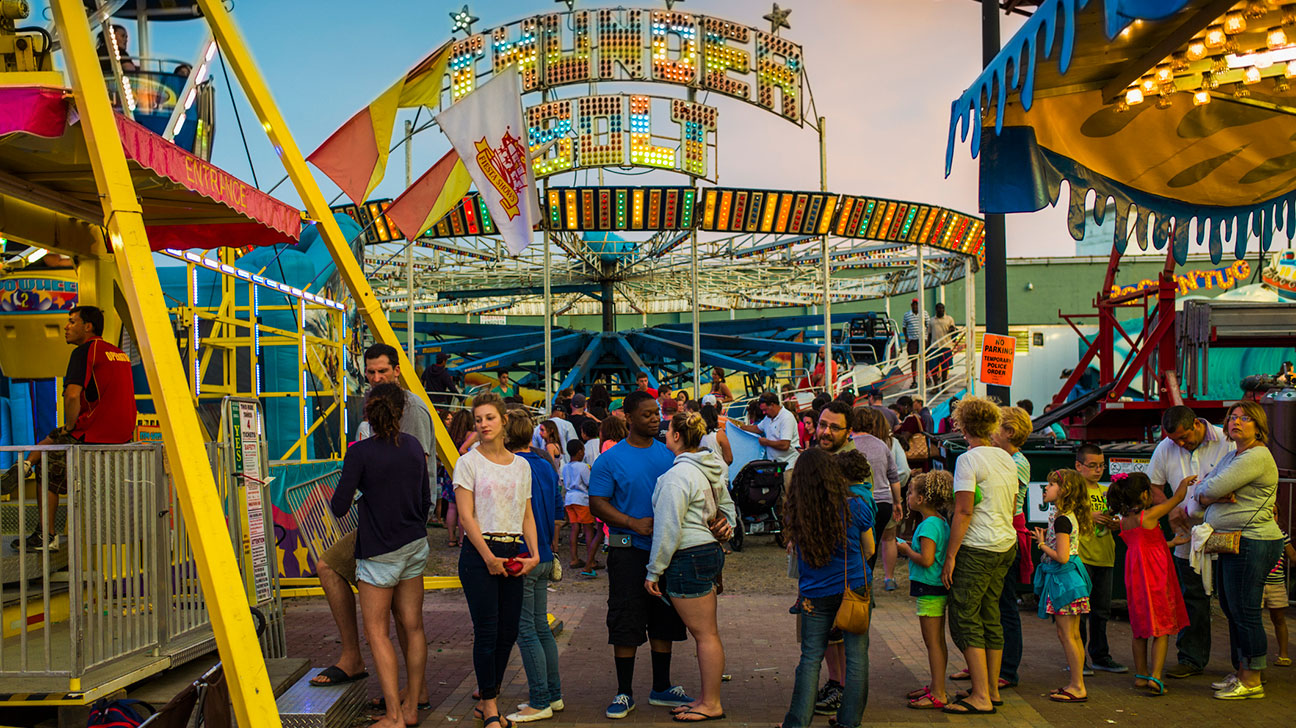 It’s the stuff of vacation nightmares that they don’t mention in the brochures.

You’d imagined sipping a cocktail by the pool on your cruise and instead, you’re stuck in the bathroom with a nasty case of gastroenteritis that’s spread across the whole ship.

According to the U.S. Centers for Disease Control and Prevention (CDC), norovirus is the most common cause of acute gastroenteritis. It’s responsible for 685 million cases globally every year with 200 million being in children younger than 5.

And the illness can run rampant on cruise ships.

“I would anticipate that if someone is going on a cruise there is a very good chance they might contract norovirus. Cruise ships are well-known to be particular places where norovirus can enter the water supply and the ice system. Once it’s present on a cruise ship, it easily spreads from person to person and it’s really hard to effectively decontaminate and remove the virus from the ship,” Dr. Jeffrey Klausner, professor of medicine and public health at the University of California Los Angeles (UCLA) David Geffen School of Medicine, told Healthline.

More than 90 percent of diarrheal outbreaks on cruise ships are caused by norovirus.

“During summer, when people travel and may be in close quarters or consuming the same contaminated food and water, outbreaks will happen,” Dr. Jaime Friedman, a pediatrician at the Children’s Primary Care Medical Group in California, told Healthline.

“Once the virus is in the food supply on a cruise ship, lots of people become exposed. Sick individuals who are spreading the virus then touch surfaces that create a risk for spread. Because it is a close space with little ability to keep clean, it can spread like wildfire,” Friedman said.

Norovirus is highly contagious and can be spread through contaminated food, dirty dishes, silverware and glassware, and from contaminated surfaces such as bannisters, handles, and door knobs.

According to Klausner, the virus is also easily spread on cruise ships due to poor maintenance of the water supply.

Norovirus is also common in crowded areas such as schools and nursing homes.

However, there are certain aspects of summer vacations that may make people more vulnerable to the infection.

“Part of it may be exposure to different pathogens in different geographic regions. But behavior and habits are different while on vacation also, with possible increased exposure to foods prepared by others, and possibly contamination, increased contact with other people due to crowded situations, and the stress of travel which may lower immunity,” Dr. Dean Blumberg, associate professor and chief of Pediatric Infectious Diseases at University of California Davis Children’s Hospital, told Healthline.

Even at low concentrations, norovirus is still highly infectious and has been found to survive for days or weeks on hard surfaces.

Ways to reduce your risk

It may all sound like bad news, but according to the experts, there are some ways to prevent norovirus from ruining your vacation.

“Hand hygiene is the most important measure to avoid norovirus infection (and other infections). Although alcohol-based sanitizers generally do a great job cleaning hands, soap and water work best for preventing norovirus,” Blumberg said.

Washing your hands before meals or snacks, after going to the bathroom, and before touching your mouth will help avoid contracting norovirus.

Friedman advises travelers to carry hand sanitizer. This can be used after touching dirty bannisters or railings, or if soap and water isn’t available.

If in doubt, Klausner says it’s best to stick to bottled water rather than tap water.

You should also try to avoid ice in your drinks.

“It’s hard to avoid ice, particularly if you’re cruising in the hot sunny time. If you could avoid ice in your drinks and go for cold cans or bottled beverages, that would be safer,” he said.

Be careful of the buffet

Whether on a cruise ship or in a hotel, buffets can dish up much more than a salad or pasta.

“There have been common source outbreaks related to buffets. Noroviruses have contaminated shellfish, salads, and ice. The contamination may be due to a food handler or from a patron who has suboptimal hygiene,” Blumberg said.

As norovirus is waterborne and can be passed on by food handlers, Klausner says it is most likely to be cold foods and salads that would cause a problem.

Hot foods and things that are hot to the touch are probably a safer option.

And if you’re working at a hotel or a cruise, take a day off if you’re feeling unwell.

“Anyone in food prep who is exhibiting symptoms should avoid work until two to three days after symptoms resolve. All people preparing food need to wash their hands thoroughly and regularly,” Friedman said.

If you develop symptoms of norovirus such as nausea, vomiting, or loose stools, start on anti-diarrheal medication straight away.

If you’re on a cruise, don’t assume that the onboard pharmacy will have enough diarrheal medication for everyone on board.

Even with the best preparation, you can still become unwell.

Klausner knows this all too well.

“I was on a trip in Alaska about 15 years ago with my family and we all contracted norovirus,” he said.

But it wasn’t enough to ruin his vacation.

“We were uncomfortable for a few days but then we were able to recover and enjoy the trip,” he said.

Keeping your fluids up and the environment around you clean will help in your own recovery. It will also help avoid passing the infection on to others.

“You can do all of the above and still get it, so if you’re feeling sick, stay away from crowds, wash your hands, and make sure to wash soiled or exposed laundry regularly. Keep all surfaces around you clean as well,” Friedman said.