The Japanese water chestnut is a plant that grows on ponds and lakes, and has an edible nut-like fruit. And it’s this fruit which is now being talked about as ‘a potential treatment for alopecia’, aka hair loss, for men and women. A new study by experts at Hannam University, South Korea, says extract of the fruit increases the number of human dermal papilla cells in the scalp – the cells that govern hair growth. And by boosting these cells in hair follicles, it fended-off hair loss and stimulated hair growth, too.

It also adds: “These substances will possess considerable potential as hair growth promoters.”

Key to new research are Dermal Papilla, or ‘DP’, cells found in hair follicles and which communicate with other nearby ‘epithelial’ cells, controlling the formation of the hair shaft.

Lead author Kim Young-Min added: “The modern stressful living environment has increased the incidence of alopecia, and the growing interest in skin care has fuelled the social attention on hair loss treatment.

“It is crucial to identify new drugs that could promote hair growth.” 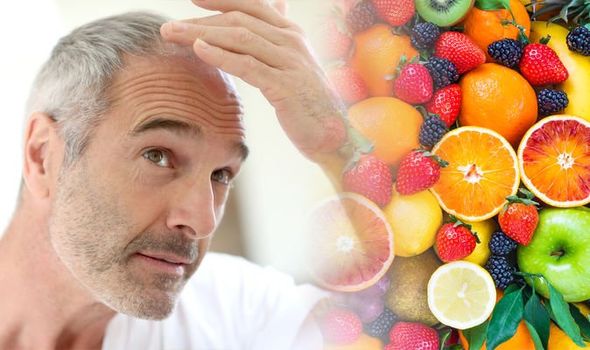 Dr Farjo, founder of the Farjo Hair Institute, said: “Hair is a naturally regenerating mini-organ. It goes through periods of growth, then resting, shedding and regeneration.

“This process is controlled by a specific group of very specialised cells at the base of the hair follicle called Dermal Papilla cells and they determine the thickness and length of the hair shaft that is produced.

“Hair loss is the result of a decrease in the number of these critical dermal papilla cells from affected follicles.

“This results in the hair shafts becoming thinner and shorter which eventually gives the appearance that the hairs are lost.

“So by increasing the number of dermal papilla cells, it’s hoped you can rebuild and rejuvenate these miniaturising hairs, stopping hair loss in its tracks.” 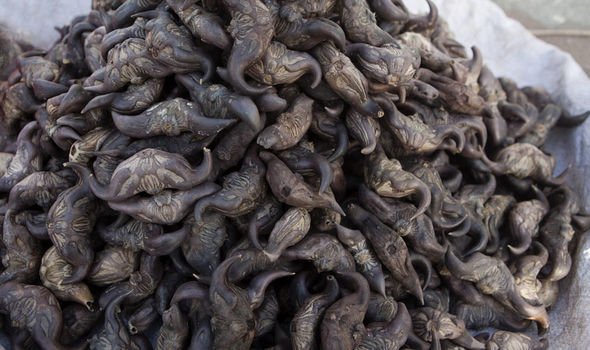 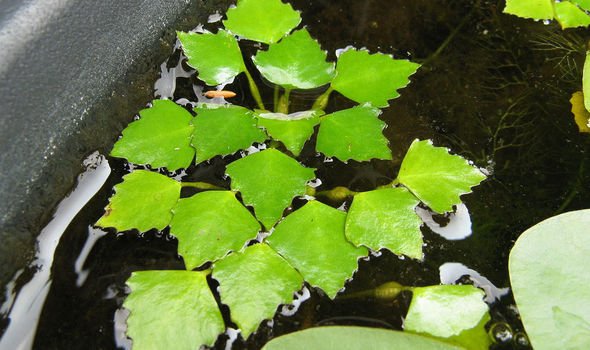 The team say they’ll be able to extract DP cells from the banked follicles, multiply – or ‘clone’ – them in the lab, and then inject them back into a patient’s scalp.

And it’s hoped this process will be able to rebuild miniaturised hairs, restoring them back to their original thickness and length.

Dr Farjo adds: “By taking follicles at the earliest age possible, the cells will be preserved and stored when they are young and are optimally viable.

“It’s been shown that the number of cells within a hair follicle steadily declines as we age.

“Storing the follicles at these ultra-low temperatures then ‘stops the clock”’on their ageing.”

The most common form of hair loss in the UK is what’s known as androgenetic alopecia, or male or female pattern baldness, and it’s characterised by a rapidly receding hairline.

In males its largely hereditary, though in women the cause remains unknown.

Alopecia areata, the second biggest cause of hair loss, is an autoimmune issue, where the body’s own natural defence mistakenly attacks the hair follicles, causing irregular bald patches.

Eating too much of this popular restaurant starter could make you bald.