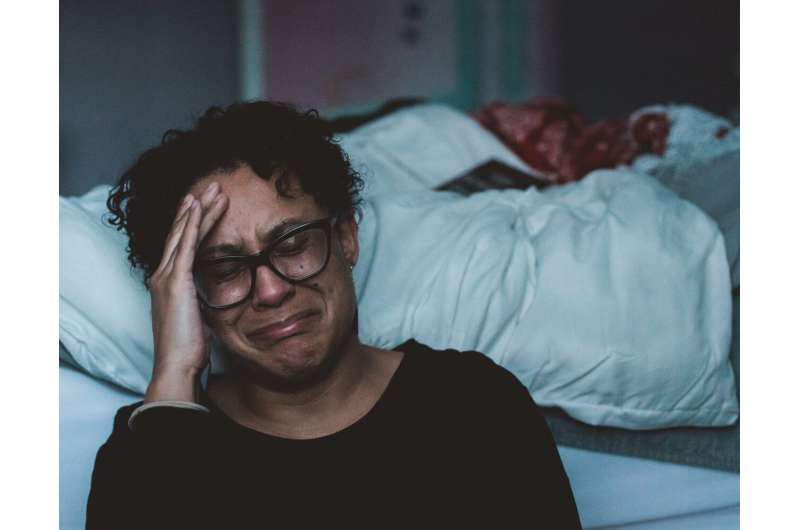 Unusually high numbers of racial minorities and people of Hispanic origin nationwide died of all causes in the early days of the pandemic, according to a new study.

After adjusting for age, sex and state of residence, researchers found that an additional 6.8 per 10,000 Black people died of all causes last April, compared with the average number who died since 2011 in April. For Hispanics, that figure was 4.3; for Asians, 2.7; and for whites, 1.5.

Excess mortality rates were greater in some areas than others.

“The overall rates of excess mortality and differences by race and ethnicity in New York and New Jersey are absolutely staggering,” said Maria Polyakova, Ph.D., assistant professor of medicine at Stanford Health Policy and a co-author of the study, which was published online Feb. 1 in Health Affairs.

The study is the first to use data from the Social Security Administration and Census Bureau for the entire U.S. population. The April 2020 database comprised information on 241.5 million people nationwide ages 11 to 99 and registered 276,000 deaths of all causes.

Polyakova, an economist who is also a faculty fellow at the Stanford Institute for Economic Policy Research, said the study has several policy-relevant takeaways:

“Further work understanding the causes of geographic variation in racial and ethnic disparities—the relevant roles of social and environmental factors relative to comorbidities and of the direct and indirect health effects of the pandemic—is crucial for effective policymaking,” the authors wrote.