You don’t have to get your ‘om’ on to clear your mind of clutter. Turns out the secret to a healthier headspace lies in that second glass of Sauvignon.

Researchers from the University of Rochester Medical Centre have found that low levels of alcohol help to clear away toxins – including those associated with Alzheimer’s disease.

“Prolonged intake of excessive amounts of ethanol is known to have adverse effects on the central nervous system,” explains the study’s lead author Dr Maiken Nedergaard.

“However, in this study we have shown for the first time that low doses of alcohol are potentially beneficial to the brain, namely it improves the brain’s ability to remove waste.”

For the study, which was performed on mice, researchers looked at the glymphatic system (aka the brain’s unique cleaning process) and how it changes in response to alcohol.

They found that when the animals were exposed to high levels, their brains showed more inflammation and their cognitive and motor skills worsened.

However, when they were given low levels – the equivalent of 2.5 glasses per day – the inflammation was significantly less and their glymphatic system proved more efficient in removing waste.

“Studies have shown that low-to-moderate alcohol intake is associated with a lesser risk of dementia, while heavy drinking for many years confers an increased risk of cognitive decline,” Nedergaard said.

“This study may help explain why this occurs. Specifically, low doses of alcohol appear to improve overall brain health.”

Unfortunately, it wasn’t disclosed whether red or white wine was more effective at “cleaning.” But the researchers did add that other types of alcohol (including beer) were likely to have the same impact. Win.

Just a reminder to drink responsibly though, folks: this not an excuse to go to town on the booze – you’ve officially been warned. 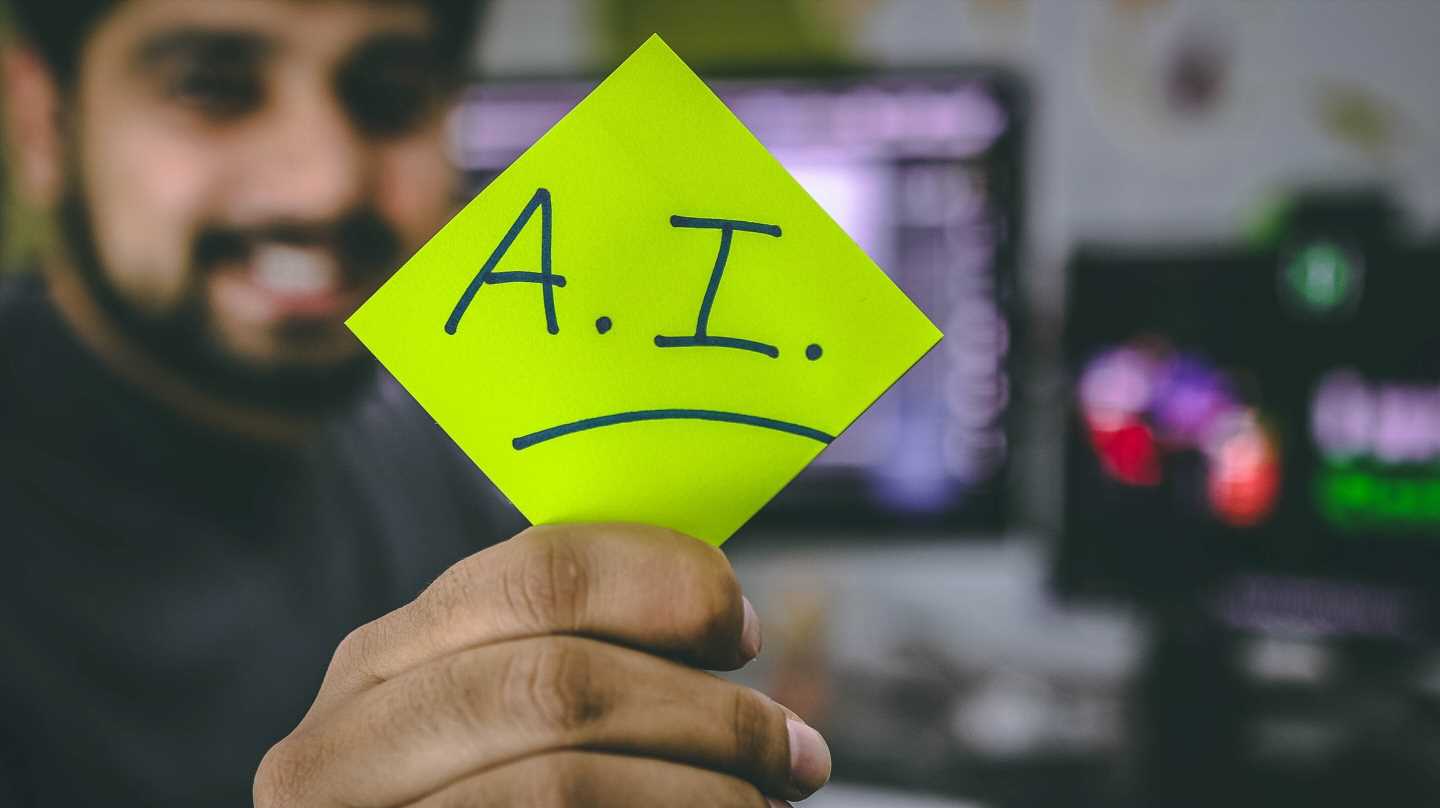