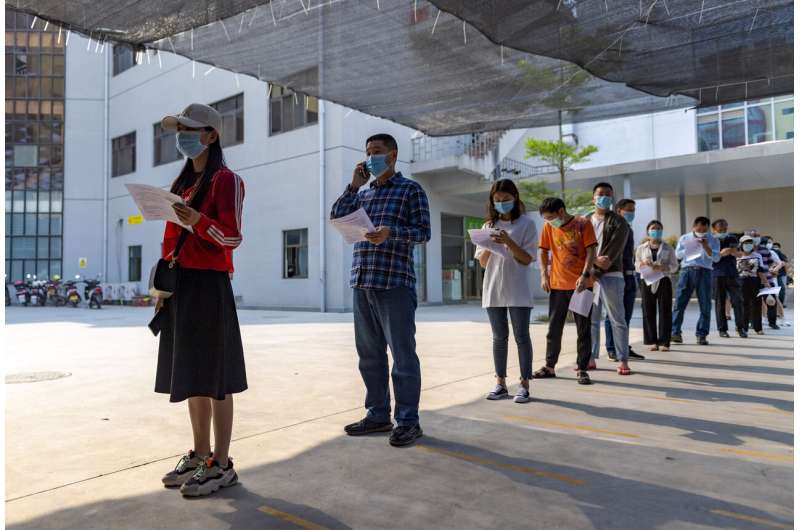 A Chinese border city hit by a fresh outbreak of COVID-19 began a five-day drive Friday to vaccinate its entire population of 300,000 people.

State broadcaster CCTV showed people lining up and getting vaccinated in Ruili, where 16 cases have been confirmed since Tuesday. Twelve of them are Chinese and the other four are nationals of Myanmar, which lies across the border.

A city Communist Party official told CCTV the previous day that 159,000 doses of vaccine had arrived in the city.

Television footage showed vacant streets as officials ordered people to home quarantine and closed non-essential businesses. The city has also said it would tighten controls around the porous border to try to stop anyone crossing illegally from Myanmar.

China has largely eradicated local transmission of COVID-19 and quickly rolls out strict measures whenever a new cluster emerges.

This is the first time China has tried to vaccinate an entire city in response to new outbreak. The move comes as the government ramps up a nationwide vaccination drive. 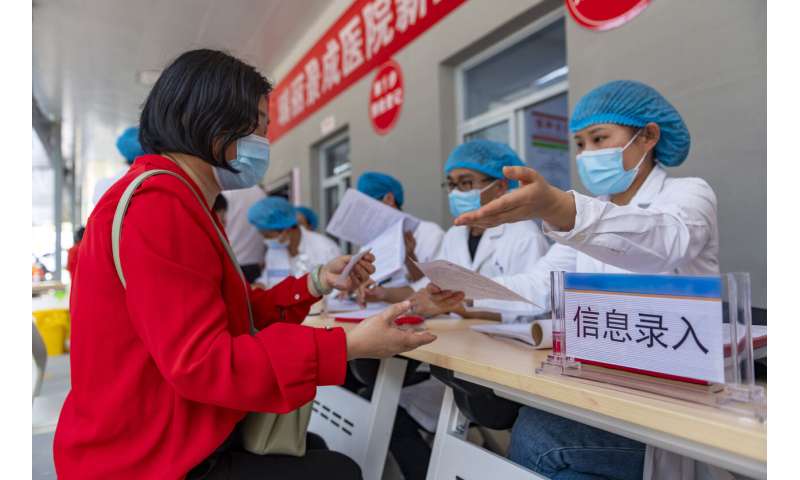 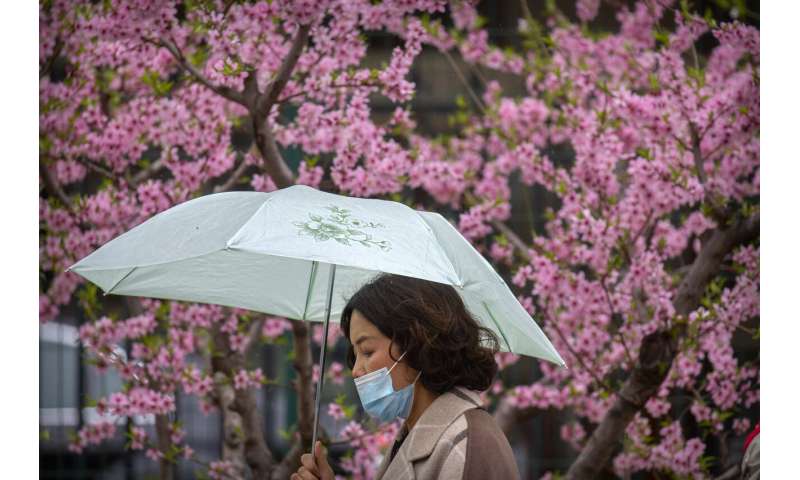 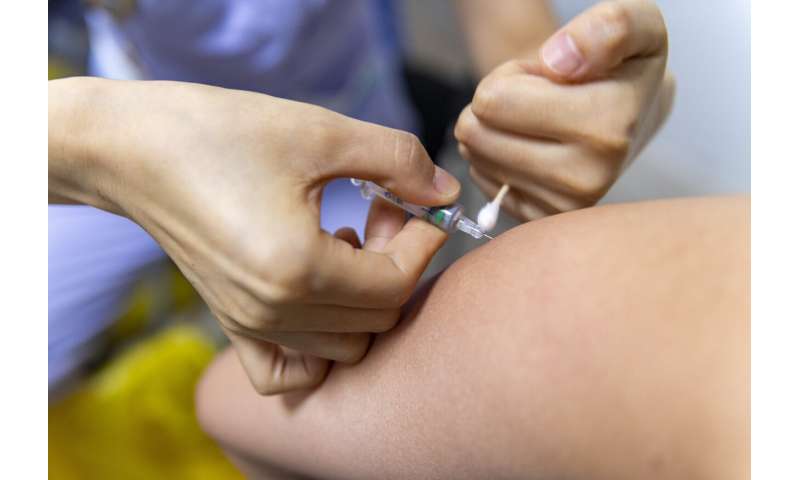