Big tobacco has ‘hoodwinked’ governments worldwide and is smuggling cigarettes in ‘one of the industry’s biggest scams’, new research suggests.

Leaked documents reveal the lengths cigarette manufacturers go to in order to undermine the Illicit Trade Protocol; an international agreement that was set up in 2012 to ensure tobacco companies pay their taxes.

The ITP requires all tobacco products are marked so their origin can be traced.

The world’s four major tobacco companies developed their own ‘track and trace’ system and hatched a joint plan to use third parties to promote this system to governments under the pretence it was independent of the tobacco industry.

The study, by the University of Bath, also linked two-thirds of smuggled cigarettes to big tobacco firms.

Study author Professor Anna Gilmore, director of the Tobacco Control Research Group at the university, said: ‘This has to be one of the tobacco industry’s greatest scams.

‘Not only is it still involved in tobacco smuggling, but big tobacco is positioning itself to control the very system governments around the world designed to stop it from doing so.’ 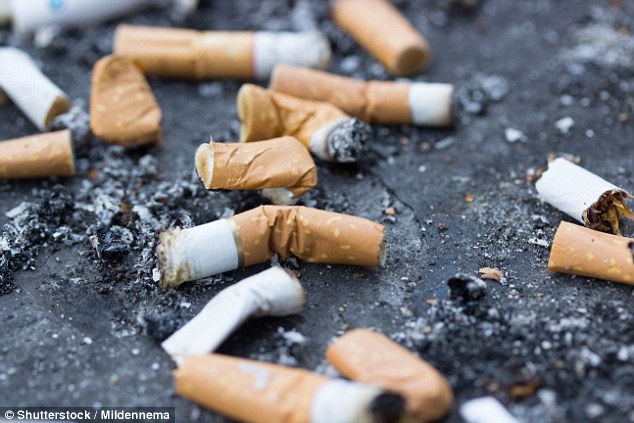 Big tobacco has ‘hoodwinked’ governments worldwide and is smuggling cigarettes in ‘one of the industry’s biggest scams’, new research suggests (stock)

‘Governments have been hoodwinked by tobacco tactics’

After reviewing industry-funded data on the illicit tobacco trade, the scientists found concerns with the research’s quality and accuracy.

They add the tobacco industry may deliberately produce misleading information.

Lead author Allen Gallagher, from the Tobacco Control Research Group at Bath, explains: ‘Our latest findings fit with the tobacco industry’s long history of manipulating research, including its extensive efforts to undermine and cause confusion on science showing the negative health impacts of smoking and second-hand smoke.’

‘Yet, if industry-funded data consistently fails to reach the expected standards of replicable academic research, we must question if it has any use beyond helping the industry muddy the waters on an important public health issue.’

The researchers are calling on governments to crack down on big tobacco’s tactics in order to ensure tobacco smuggling control methods are kept independent of the industry.

Senior author Professor Gilmore said: ‘Governments, tax and customs authorities around the world appear to have been hoodwinked by industry data and tactics. It is vital that they wake up and realise how much is at stake.

‘Tobacco industry funded research cannot be trusted. No Government should implement a track and trace system linked in any shape or form to the tobacco manufacturers.’ 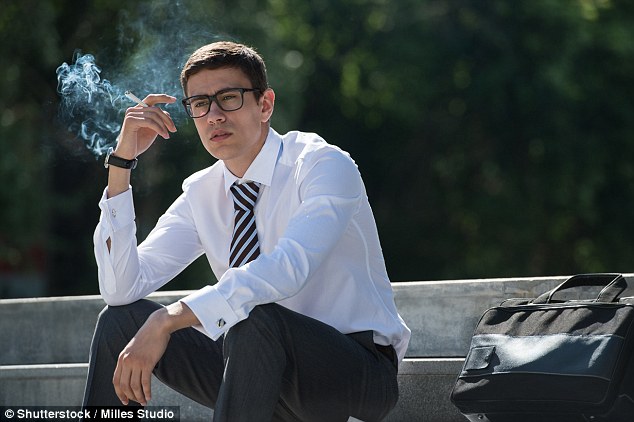 Leaked documents reveal the lengths cigarette manufacturers go to in order to undermine the Illicit Trade Protocol; an international agreement that was set up in 2012 (stock)

This comes after research released last May suggested tobacco and alcohol are by far the biggest threats to human health of all addictive substances.

Worldwide, tobacco is responsible for 110 deaths per 100,000 people, while alcohol causes 33 fatalities, according to a study by University College London.

This is compared to just 6.9 deaths from cocaine per 100,000 members of the public, the research adds.

Results further suggest nearly one in five adults worldwide drink heavily at least once a month, while 15 per cent smoke tobacco every day.

Yet, just 0.35 per cent of people have taken cocaine in the past year, the study found.