Andy Whyment, 38, has played Kirk Sutherland in ITV soap opera Coronation Street since 2000, and is now a favourite to win I’m A Celebrity…Get Me Out Of Here. But the star was always destined for stardom, according to his parents, who revealed a frightening health ordeal which affected him when he was just a baby.

The Corrie actor has two star-shaped scars on his chest from having surgery for a collapsed lung, which happened shortly after birth.

His mum told Mirror.co.uk: “He had problems at birth and had to have two tubes put in his chest whilst on a ventilator.

“They left scars in the shape of two stars. Fred [his dad] said he was going to be a star.

“We were advised to get a priest, but he fought. We knew then he was here for a purpose. He was in the special care unit for six weeks.” 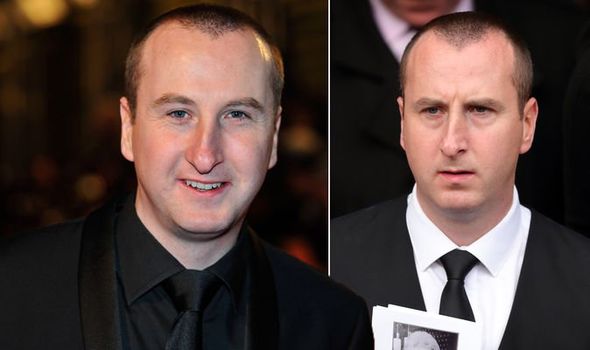 The star was expected to have issues growing up, but “developed very fast”.

But Andy said: “They read me the last rites. They didn’t think I was going to live. If I’d been born ten years earlier I wouldn’t have stood a chance because they wouldn’t have had the medical equipment.”

What is a collapsed lung?

A collapsed lung is medically known as a pneumothorax and occurs when air becomes trapped in the space between he lung and the chest wall.

The NHS explains “The air enters this space either from the lung or from outside the body. It is confirmed by a chest X-ray.

“A primary pneumothorax is when a pneumothorax develops for no apparent reason in a healthy person. It is very common and usually occurs in healthy young adults. Research is still on-going into the underlying cause for this.

“A secondary pneumothorax occurs in people known to have lung problems.

“Occasionally an injury to the chest may cause a collapsed lung.”

What are the symptoms of a collapsed lung?

There are two symptoms listed by the health body. These are: 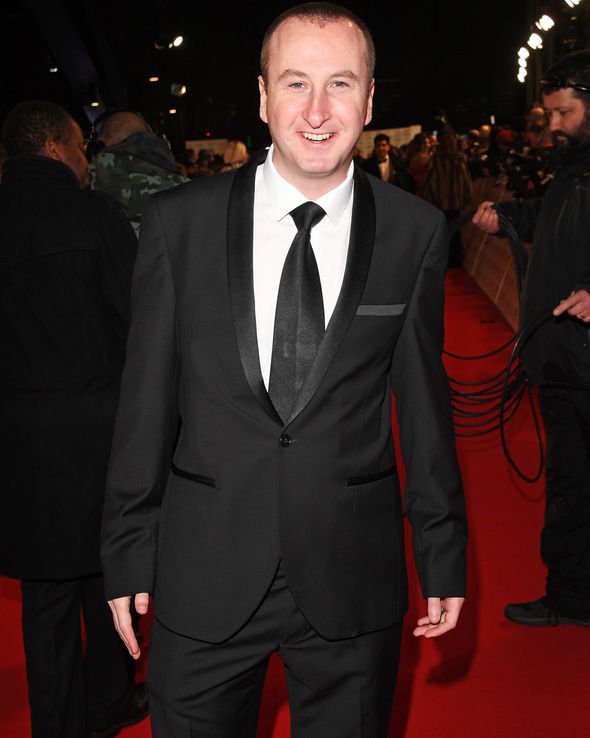 Treatment varies on what type of pneumothorax a person has. A small pneumothorax may cause pain and/or discomfort so a person will be prescribed painkillers on discharge.

In the case of a large pneumothorax, doctors will remove the air either by putting a needle into the chest and using a syringe to draw out the air or placing a hollow tube into the chest to remove air.

The NHS advises: “You will be able to return to work and get back to normal physical activities once you feel your symptoms have all eased.”

But it adds there are a number of things you should avoid. 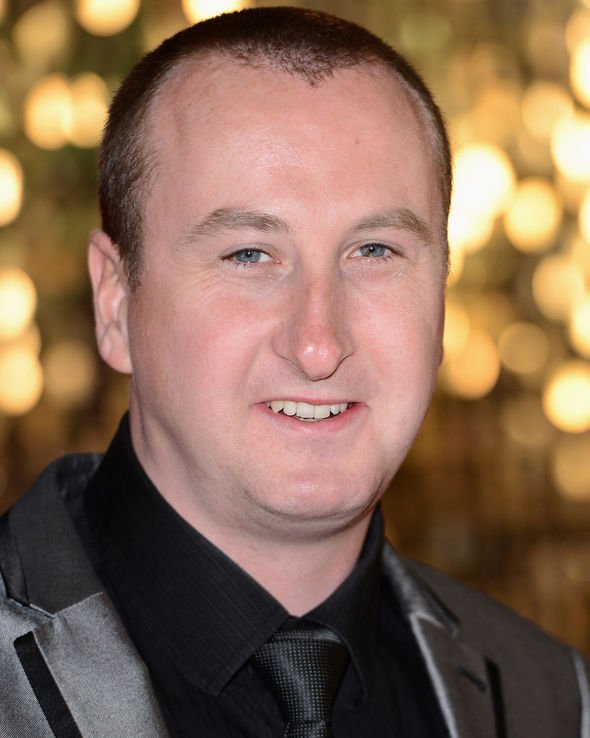 It advises: “Avoid activities which involve extreme exertion or physical contact until you are seen in clinic or after your follow-up X-ray.

“Avoid air travel until you are advised to do so by your doctor (this may be your GP or doctor at the hospital and will be explained to you on discharge). Most people will be able to fly one week after their pneumothorax has completely improved.

“Avoid scuba diving permanently unless you have had an operation to prevent the pneumothorax coming back.

“Avoid remote places where access to medical care is limited until you have had the all clear from your doctor.

“If you are a smoker, stopping can reduce your risk of having another pneumothorax.”