There’s a baby on the way for Allen Leech!

The Downton Abbey star, 38, is expecting his first child with his wife, actress Jessica Blair Herman, his rep confirms to PEOPLE.

The couple first revealed the pregnancy on Monday at the London premiere of Downton Abbey‘s upcoming feature film. For the glam evening, the mom-to-be showed off her baby bump under a long-sleeved gold gown, while Leech looked dashing in a dark suit and bow tie.

The Irish star praised his actress wife as “absolutely blooming” in a red-carpet conversation with U.K. outlet The Sun, sharing that she is five months along and he is “nervous” about becoming a first-time father.

Additionally, he told the publication, “I hope the movie does well!”

Leech and Herman wed on Jan. 5 in California’s Santa Ynez Valley, according to HELLO!, and spoke to PEOPLE later that month about their first meeting — at an Entertainment Weekly SAG awards afterparty three years ago.

“I approached Jessica, who at the time, I think you were dancing with the girls from Orange Is the New Black, and I saw you dancing,” Leech recalled to PEOPLE’s Jeremy Parsons.

“A friend of mine, Tom, we were about to leave the party and being Irish and having two rubber arms, he said, ‘Do you want one more drink?’ ” he continued. “And I said, ‘Yeah, okay,’ went in, ordered, turned around, saw this vision in a velvet dress and said, ‘Tommy, I’m going to dance with that girl.’ “

“Then we got married three weeks ago,” said Herman, who has acted in numerous television roles including on American Crime Story and Modern Family.

The couple’s wedding had many A-list guests in attendance including fellow Downtown Abbey star Michelle Dockery and Leech’s Bohemian Rhapsody costar Rami Malek — as well as Lea Michele and Darren Criss, who sang a duet.

Leech first revealed that he was engaged to Herman via social media in February 2018, writing alongside a selfie of the pair on Instagram, “Happy Valentine’s Day @jessicablairherman.”

“First one as a fiancé!” he added, breaking the news of their then-impending nuptials. “Thank you for saying yes and for making me the happiest.” 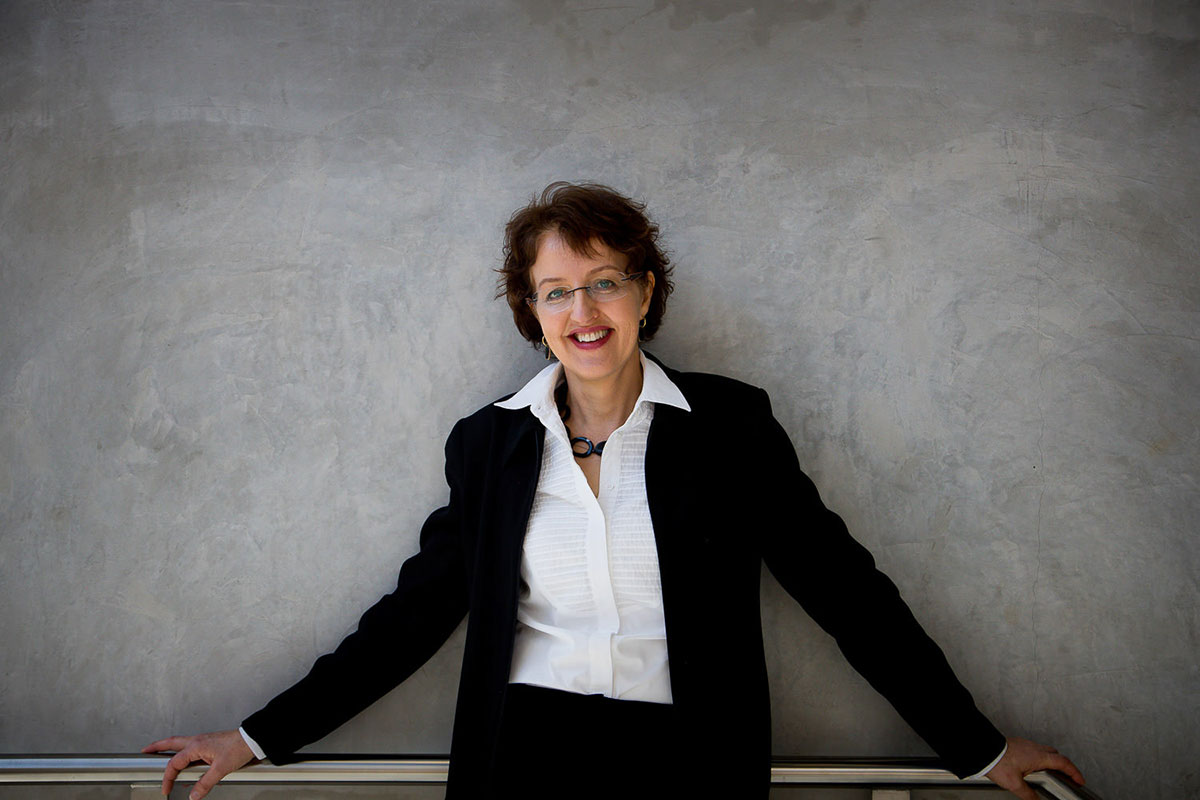