"I wanted to say thank you to our ancestors who put the work in, were denied, but never gave up," Neal said upon accepting the award, telling the audience about her Tuskeegee Airman grandfather, James Holland. "And I also stand here as Jamika and I break this glass ceiling with so much excitement for the future. Because I can picture Black trans women standing up here, and Asian sisters, and our Latina sisters, and Indigenous women. And I know that one day it won’t be unusual or groundbreaking it will just be normal." 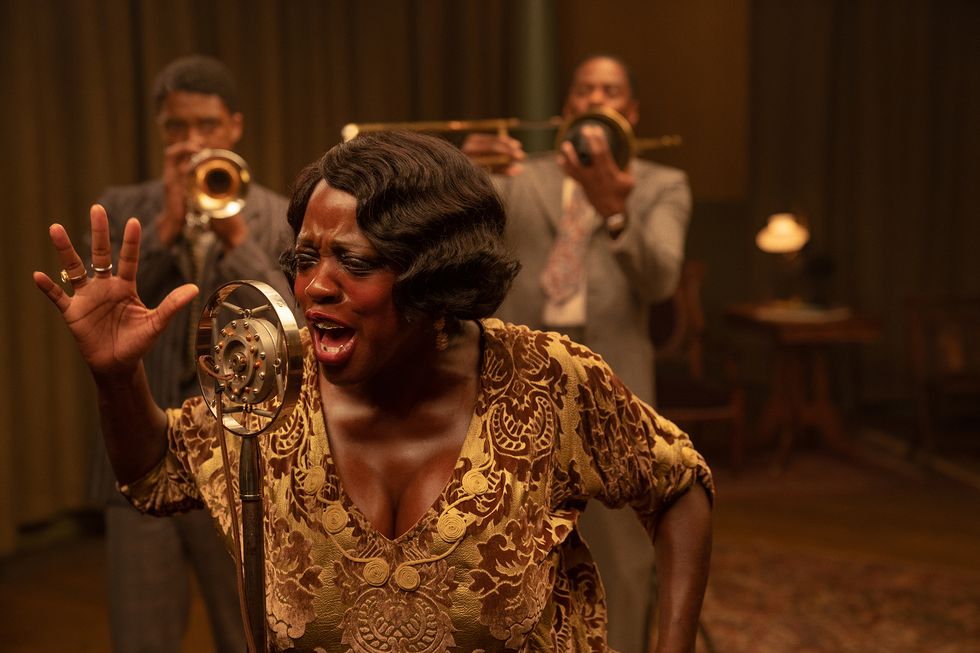