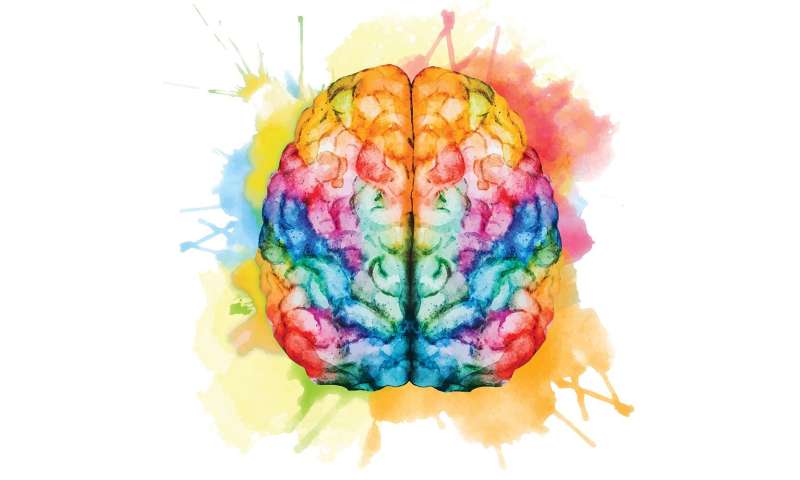 Learning and memory impairments in a Down syndrome mouse model were reversed by correcting expression of a gene that influences the generation of new neurons in the brain. The finding could pave the way to treat the cognitive impairment associated with the syndrome in humans.

Adult neurogenesis is the process of generating new neurons in the adult brain. Defects in this process have been observed in various animal models of neurological disorders including schizophrenia, depression, Parkinson’s disease, Alzheimer’s disease, and neurodevelopmental disorders such as Down syndrome. But the precise cellular and molecular mechanisms underlying adult neurogenesis and their links to neurological disorders are not well understood.

Molecular neurobiologist Kyung-Tai Min at Korea’s Ulsan National Institute of Science and Technology and his colleagues found that interactions between a gene called the Down syndrome critical region 1 (DSCR1) and two other molecules, TET1 and miRNA-124, were necessary for adult neurogenesis and were important in learning and memory.

DSCR1 is known for its involvement in learning and memory and is overexpressed in Down syndrome. TET1, which is an enzyme, and miRNA-124, which is a micro-RNA, are known for having roles in adult neurogenesis, but the details were not clear. Min and his team have now found how the three molecules work together to regulate adult neurogenesis.

They showed that DSCR1 binds to a non-coding section of TET1 RNA, subsequently controlling expression of TET1 proteins, which then regulate miRNA-124 expression levels. This process is required for adult neurogenesis and for maintaining learning and memory abilities.

Also, adult neurogenesis, and learning and memory impairments improved in a mouse model of Down syndrome when the scientists restored DSCR1 levels.

The findings reveal that precise regulation of DSCR1 and the interplay between TET1 and miRNA-124 are crucial for normal adult neurogenesis.