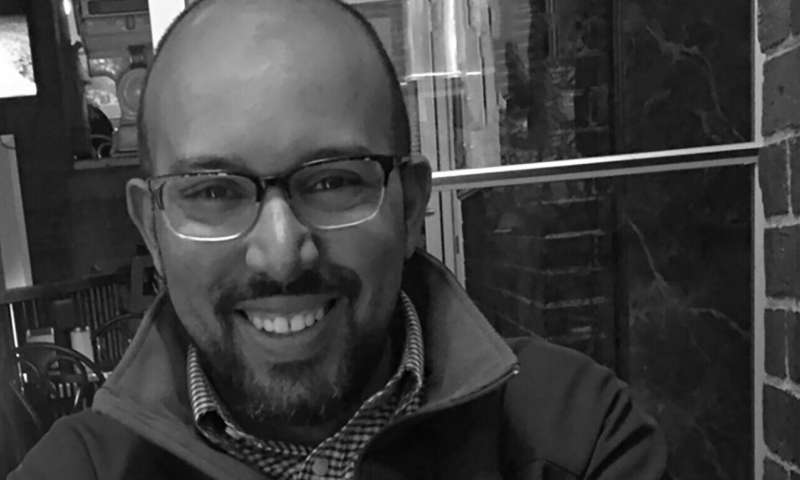 “We were interested in the determinants for people to participate in genetic research,” said Dr. Dye, principal investigator on the study. “Not only is representation in research important for accuracy of results, but it also helps improve distributional justice. If Hispanic and Latinx people are not represented, then there’s no possibility of them benefitting from all of the important genetics research that’s happening.”

Mr. Pérez-Ramos and colleagues surveyed 1,718 individuals from 69 countries, among whom 251 participants self-identified as Hispanic or Latin American and Caribbean (LAC). When measured as a single group, Hispanic and LAC people were as willing to participate in genomics research studies, and felt as positively about their impact, as other groups. However, when the participants of Hispanic and LAC ancestry were segmented further by country of birth and residence, there were noticeable differences in attitudes toward and interest in genetic research participation.

“It’s impossible to say right now why there are these disparities for the Hispanic and Latinx populations,” said Mr. Pérez-Ramos. “What can be drawn from this survey is that Latinx people living outside LAC countries are less likely to participate in genetics research and have less trust in researchers. There need to be conscious efforts to make genetics research more representative, especially in the United States, where Hispanic and Latinx people are the largest minority population.”

According to Dr. Dye, it is vital to have diversity not only among research participants, but among researchers. “A community-oriented approach, where genetics and genomics researchers engage with the communities being studied and take the time to understand what is important to them, helps make this research successful,” he said. “It is also helpful to have at least one person in the research group who speaks the language and can provide cultural relevance.”

Mr. Pérez-Ramos and Dr. Dye are hoping to further this research by investigating why different populations may trust or mistrust researchers and choose whether to participate in studies. For example, in Puerto Rico, where researchers have committed abuses toward the Puerto Rican community in the past, there is a poor connection between the community and science that has likely inhibited trust.