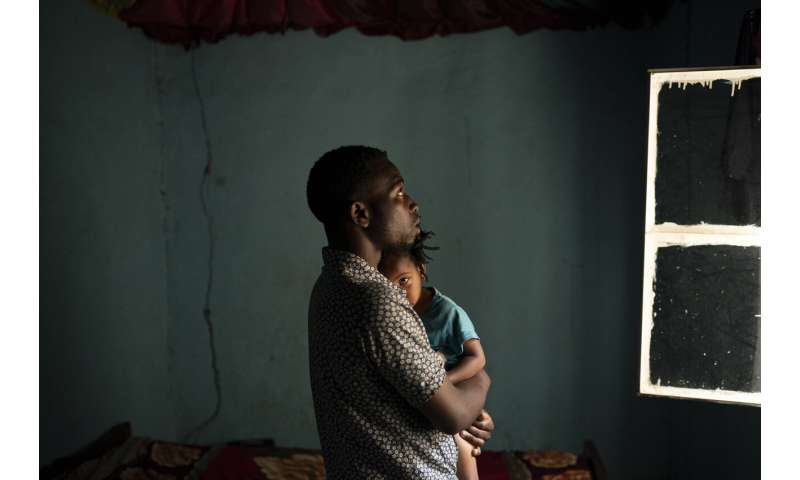 One afternoon last month, a young woman with a tablet computer sat next to Alphonsine Umurerwa on the living room couch, asking questions, listening carefully.

She learned that the woman’s 23-year-old daughter, Sandrine Umwungeri, had been very sick for about a year, gradually becoming so weak she stopped leaving their tin-roofed home in a hilly section of Rwanda’s capital city. The family thought she had malaria.

Medicines from a local pharmacy didn’t help. In March, she died.

The interviewer asked: When did Sandrine begin to feel weak? Did she have a fever? Did her skin take on a yellow hue? Each typed answer determined the next question to pose, like following a phone tree.

This was a “verbal autopsy”—an interview in which a trained health worker asks a close relative or caretaker about a recently deceased person. Increasingly, health officials are using these tools and their computer algorithms to learn more about the global course of human disease.

About 50 countries have attempted verbal autopsy projects, and the list is growing. On Tuesday, Bloomberg Philanthropies—a major funder of international health data initiatives—announced it will devote another $120 million over the next four years to continue projects in 20 previously funded countries, and add five more. 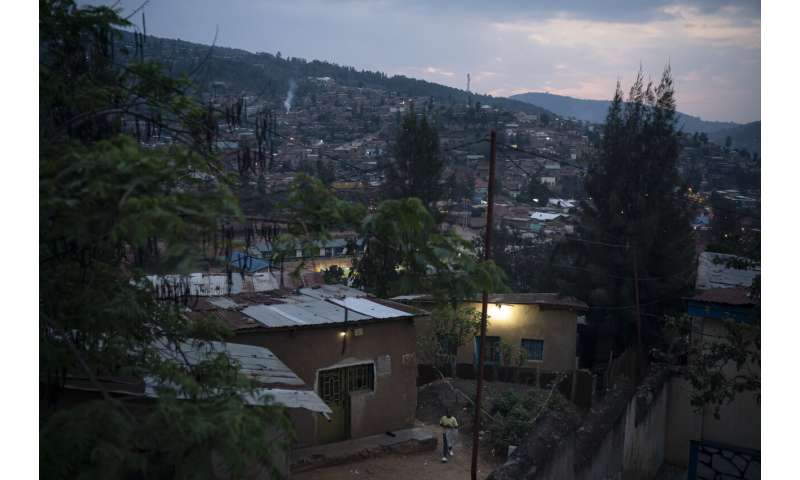 That includes money for verbal autopsies, as well as cancer registries and other programs intended to help developing countries gather accurate data about the health of their citizens.

“With more and better data on causes of death, more countries can save more lives,” said Michael Bloomberg, the philanthropy’s founder, in a statement.

An estimated 60 million people in the world will die this year, and half will have no death certificates or other records describing what killed them. Most will be in low- and middle-income countries, particularly in Africa and parts of Asia.

That means the common understanding of overall disease and mortality trends in the developing world often relies upon broad estimates and guesswork. So do the decisions many countries make about which health problems to prioritize. 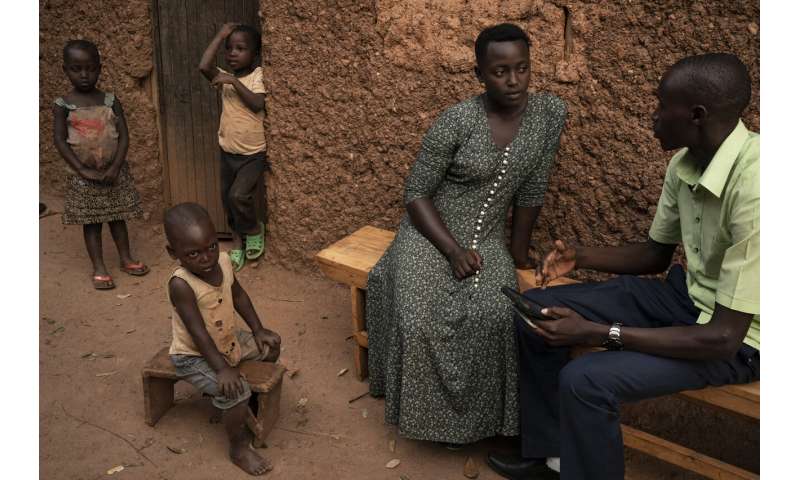 “The scale of the problem is really quite staggering,” said Lucia D’Ambruoso, a University of Aberdeen researcher who has studied verbal autopsies. “There’s a moral imperative, as well as analytical one, to be able to shine a light on those otherwise invisible deaths.”

To be sure, knowing what’s killing people can be tricky even in developed countries.

For example, though the United States requires doctors to sign death certificates, recent studies suggest some doctors put down certain conditions as a default, which is one reason why some experts believe heart disease has been over-reported as a cause of death in the U.S.

But it’s far more problematic to collect accurate data in countries where only a fraction of deaths occur in hospitals, or with doctors present.

In Rwanda, only an estimated 20% of deaths occur in hospitals, and there is just one licensed doctor for every 8,000 people, according to data from the Rwanda Medical and Dental Council. 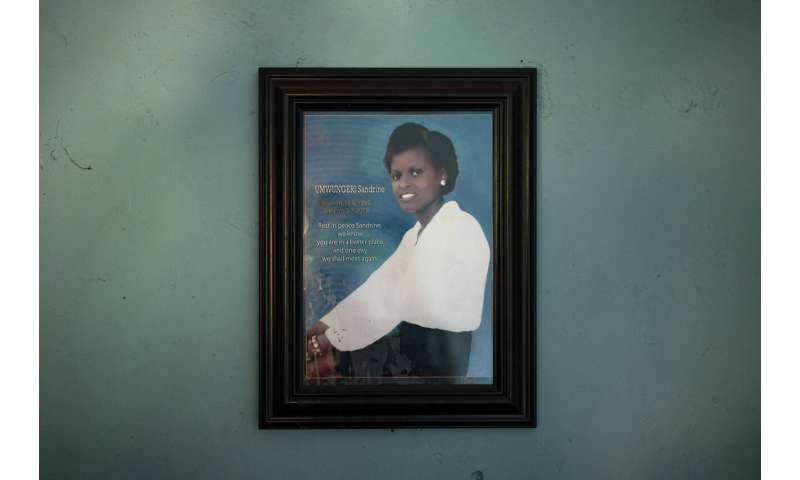 The current verbal autopsy campaign was pioneered more than 50 years ago, in small physician-led research projects in Africa and Asia.

One milestone study was conducted in India. In the late 1990s, trained interviewers—not doctors—went into the homes of people who had recently died. They asked close relatives about the symptoms and events that preceded a loved one’s death. Small teams of physicians later used the interviews to determine the cause of death.

The Million Death Study, as it was called, suggested that India had far more malaria and smoking-related deaths than the World Health Organization had estimated, but far fewer HIV deaths than WHO expected.

Clearly, verbal autopsies have drawbacks. They rely on grief-stricken people to clearly recall clinical details. And the validity of results may vary depending on who’s answering the questions, what questions are asked, and how responses are interpreted. 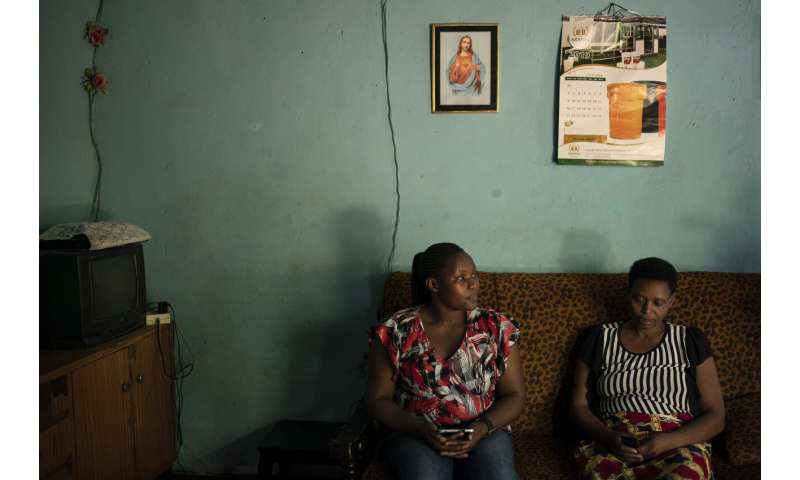 Some health advocates—including the philanthropists Bill and Melinda Gates—have pushed for other methods like minimally invasive tissue sampling, a technique in which fine needles are inserted into a dead person’s body, gathering samples from different organs for rapid analysis.

But such sampling has limitations, too. It requires specially trained technicians, and samples have to be taken and shipped for analysis within 24 hours after a person’s death.

Verbal autopsies “are much better to do that than do nothing, which is the only alternative” in some countries, said Peter Byass, a researcher at Sweden’s Umea University and an expert on the interviews. 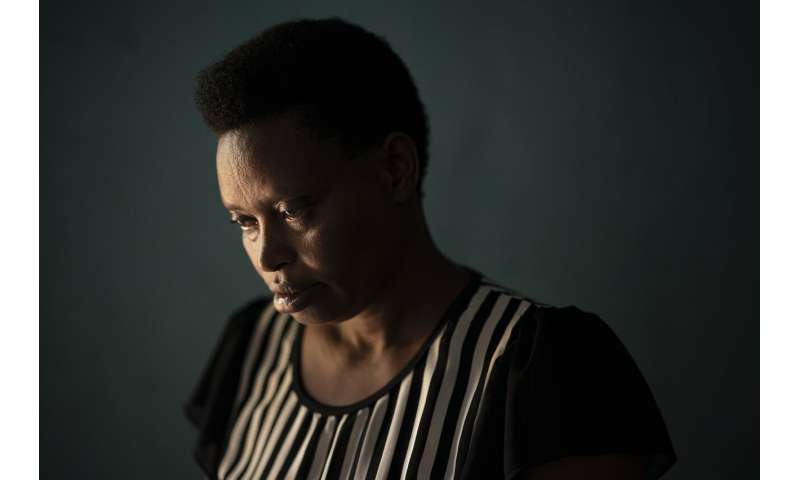 About 2,700 verbal autopsies have been done in nine small pockets of the country. That’s not enough to provide a good look at national death trends, but the government is planning to scale up the work in coming years to achieve a nationally representative sample.

At first, neighbors sometimes perceived the questions as intrusive. But over time, most people have come to accept them.

“When we explain to them why we do this, in the end they will understand and answer our questions,” said Janvier Ngabonziza, who conducts the interviews in a rural area called Rwamagana.

The verbal autopsy of Sandrine Umwungeri was conducted by Leonie Mfitumukiza, who had met her mother through her job as a community health worker. After allowing several months for the family to rest and grieve, she had come to ask about Umwungeri’s illness. 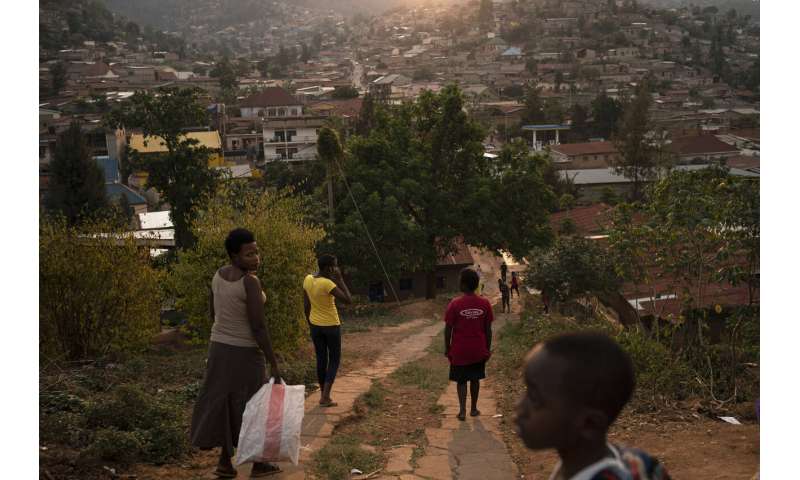 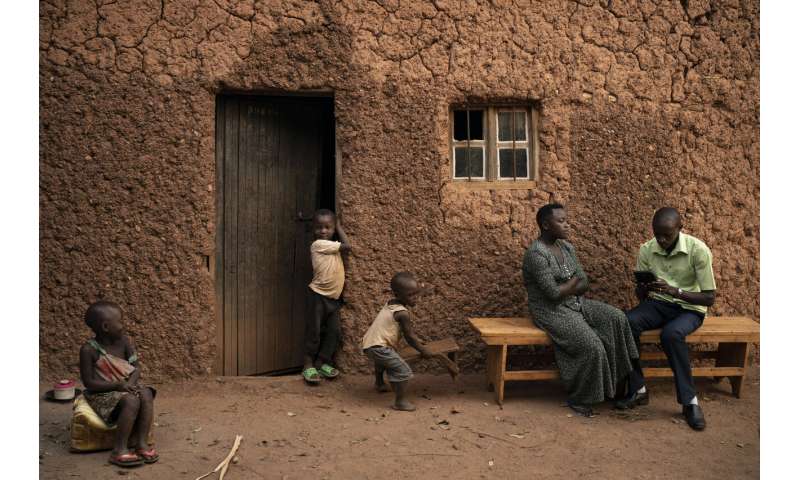 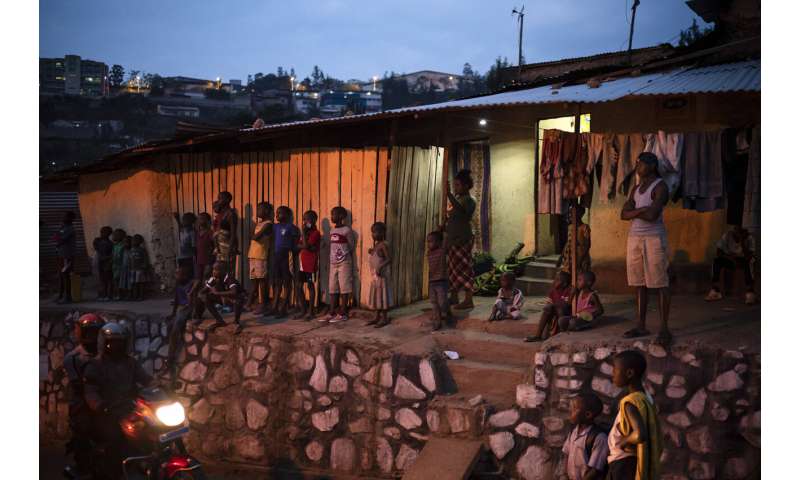 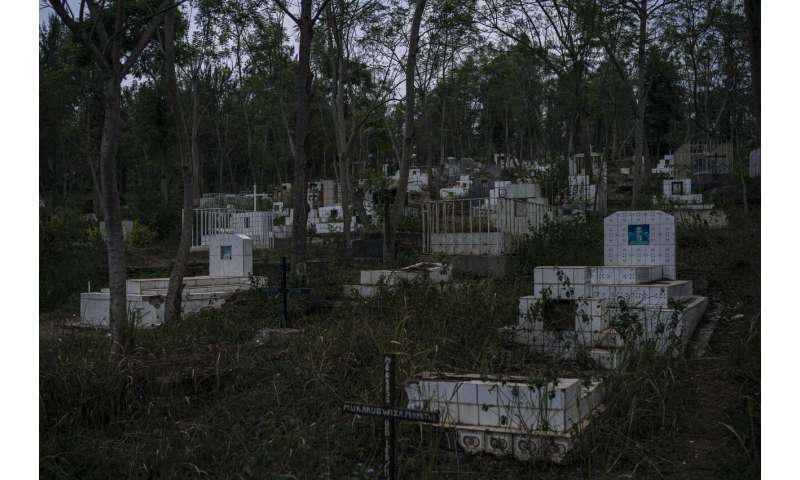 Respectfully, and pausing often to offer comfort and consolation, Mfitumukiza followed the standardized set of questions about her symptoms. The information she gathered will be run through a computer algorithm to assign a cause of death.

The solemnity was broken when a family friend walked into the home carrying a giggling 2-year-old girl. It was Blessing, Umwungeri’s daughter, now being raised by her grandmother.