They’re called suicide headaches because the pain is frequent and unbearable.

Commonly known as cluster headaches, they can occur up to eight times a day. They start suddenly, last for up to three hours, and can be very painful. A bout of regular attacks, known as a cluster bout, can last weeks to months.

Dr. Elspeth Hutton runs Australia’s largest headache clinic at the Alfred Hospital, which has been operating since 2013. She’s also head of the peripheral neuropathy, pain and headache research at the new Monash University Department of Neuroscience.

Dr. Hutton is currently recruiting for a trial of people with cluster headaches, which affects 0.4 per cent of Australians and is “so bad that people can’t stand it; they will sometimes hit their heads against a wall in an effort to relieve the pain”, she said.

Patients with cluster headaches will be treated with a new drug, Fremanezumab (Teva), a monoclonal antibody that binds to a protein called CGRP. It’s in the same class of drugs as the recently Therapeutic Goods Administration (TGA)-approved Erenumab. CGRP is an important transmitter of pain signals in headache. Other trial centres of this treatment for cluster headaches are in Europe and the United States.

According to Dr. Hutton, current treatments for cluster headaches include oral medications, nerve blocks, oxygen and steroids, “all of which have serious side effects, and variable effectiveness. The CGRP antagonists offer potential for a new effective treatment with minimal side effects,” she said. 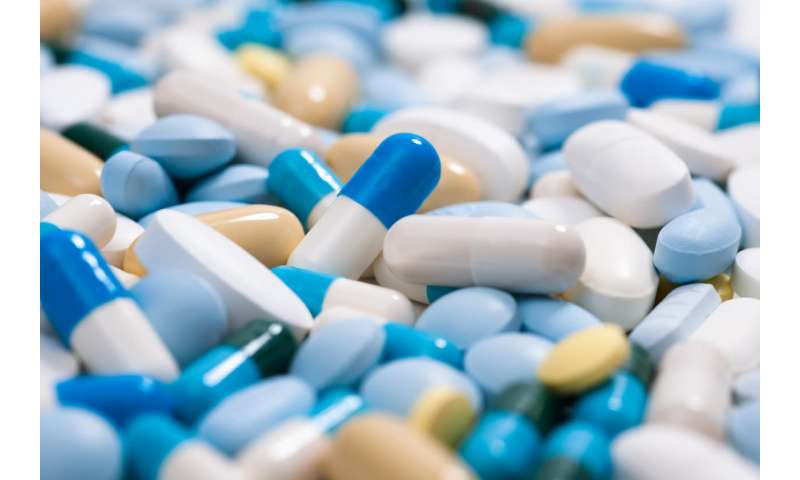 Another trial – about to start in the new Monash department – will look at Erenumab (PBS approval pending) as a treatment for people with chronic migraine who overuse analgesics. Up to 18 per cent of people suffer from migraines, affecting more women than men.

The 2015 World Health Organisation Global Burden of Disease study ranks migraine as the leading neurological cause of age-adjusted years lived with disability in Australia; this compares to stroke at No.2, epilepsy at No.6 and multiple sclerosis at No.10.

According to Dr. Hutton, there’s a significant problem in Australia with migraine sufferers who develop increasingly frequent and severe headaches due to regular use of pain medicines. Because of overuse of over-the-counter medications, these patients literally have their biology altered so that they turn from having episodic migraines to chronic ones, which are far more frequent and severe.

Dr. Hutton predicted that – when codeine products were made available only via prescription earlier this year – that there would be an increase in people attending the clinic with medication-refractory migraine.

“However, that hasn’t proven to be the case,” she said. “This may be because the patients have been stockpiling codeine medications, or have switched to other over-the-counter preparations. Studies have shown the majority of migraine patients self-manage their headaches, and this can lead to inappropriate and unsafe use of over-the-counter medication, with worsening of their headaches.”