Research shows media coverage of a celebrity suicide has the potential to increase the risk for contagion, especially among vulnerable individuals. To reduce possible harmful effects, suicide reporting guidelines for media were developed with input from journalists, suicide prevention researchers, and those impacted by suicide. Research suggests that when guidelines are followed and resources for suicide prevention and stories of recovery are shared, risk for suicide decreases.

A study published today in JAMA Network Open by researchers at Nationwide Children’s Hospital examined suicide reporting guideline adherence by the media for the suicide deaths of Kate Spade and Anthony Bourdain. The study found that some media coverage of the Spade and Bourdain deaths did not adhere to several of the suicide reporting guidelines.

Researchers examined a sample of print newspaper articles from across the United States that covered the Spade and Bourdain suicide deaths. The articles followed an average of seven out of 14 specific guidelines, and only two of the 14 guidelines were adhered to by all selected newspapers for both deaths (avoid single-cause explanation for suicide death, and avoid referring to suicide as a “growing problem,” “epidemic,” or “skyrocketing”). Further, the study found that two guidelines were not followed at all by any of the selected publications (share a hopeful message that suicide is preventable, and convey suicide behaviors can be reduced with mental health support and treatment).

“Significant strides have been made in certain aspects of suicide reporting, but we still have a lot of work to do,” said Arielle Sheftall, Ph.D., principal investigator with the Center for Suicide Prevention and Research in the Abigail Wexner Research Institute at Nationwide Children’s and lead author of the study. “Suicide needs to be reported on as a public health issue every single time rather than a story focused on the celebrity’s death and the method of that death. Most important, suicide prevention resources—places where at-risk individuals can seek help—are vital to include in reporting.”

Nationwide Children’s suicide prevention experts recommend that suicide reporting guidelines be reviewed before publication of a story and that the entire newsroom has access to and knowledge of the guidelines—from reporters on every beat, to editors, copywriters, photographers and headline writers. Ideally, suicide reporting should be done by health reporters who are best positioned to contextualize the issue within the broader topic of mental health.

“When creating these reporting guidelines, we collaborated with journalists and individuals affected by suicide to make sure they were practical and accounted for key perspectives,” said John Ackerman, Ph.D., clinical psychologist and suicide prevention coordinator for the Center for Suicide Prevention and Research and senior author of the study. “Many reporters in these newsrooms are reporting on suicide in a thoughtful way that respects the victims as well as the public, but other reporters in the same newsroom may not know these guidelines exist or why they are important.”

Because the study was blind, reviewers—who were experts in suicide prevention or news media—were not aware of the type of newspaper outlet or the reporter who wrote the story. Only the headline, body copy and photo were included in the review.

“You never know who is reading an article or which social media outlet has shared an article,” said Dr. Sheftall. “People who may be struggling with suicidal thoughts could be exposed to these articles, and that is why it is so crucial to follow all of the suicide reporting guidelines. We are not pointing fingers at journalists or their newsrooms, but encouraging them to become aware of the guidelines and understanding their nuances.” 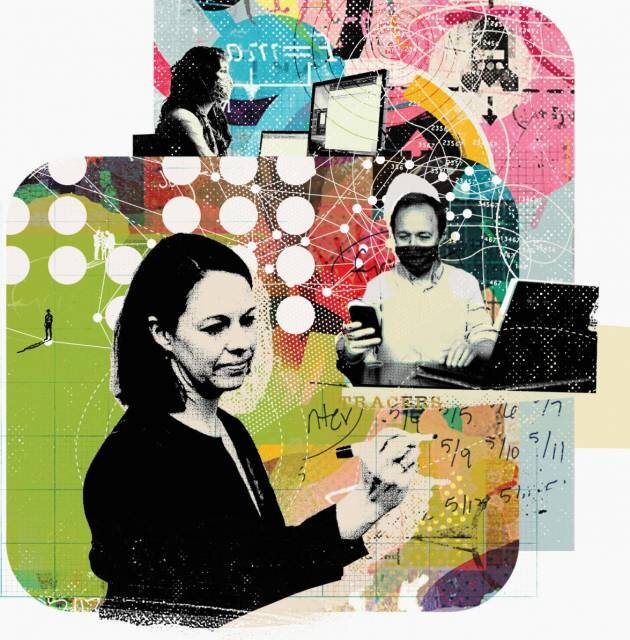 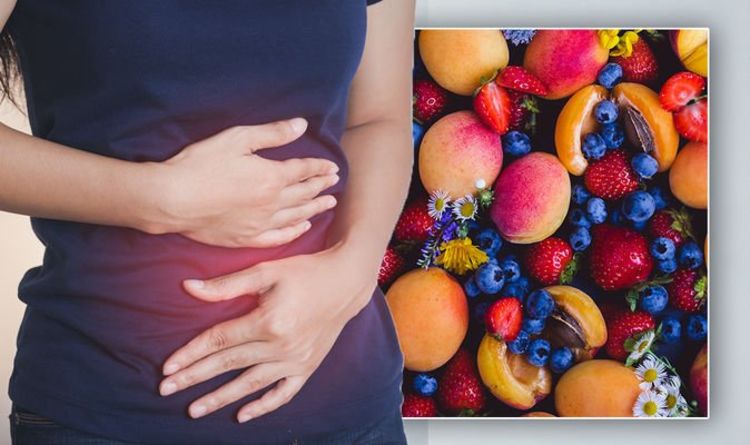 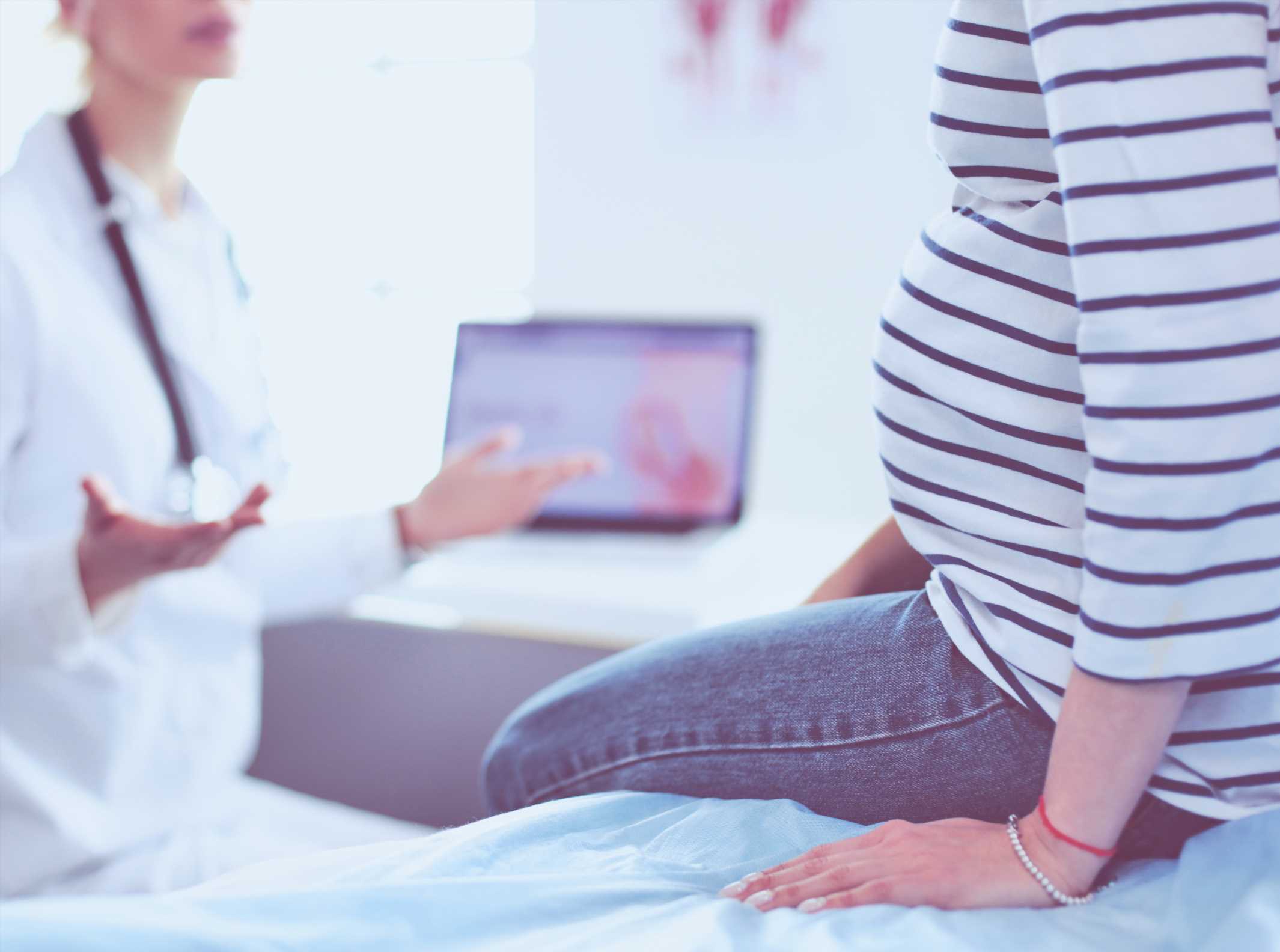 A Mother Passed COVID-19 to Her Fetus in Utero, Showing It's Possible
Recent Posts
HEALTH PROBLEMS

A Mother Passed COVID-19 to Her Fetus in Utero, Showing It's Possible
We and our partners use cookies on this site to improve our service, perform analytics, personalize advertising, measure advertising performance, and remember website preferences.Ok