In a pilot study by a team of researchers at The University of Texas at Austin, crystalline particles of titanium dioxide—the most common white pigment in everyday products ranging from paint to candies—were found in pancreas specimens with Type 2 diabetes, suggesting that exposure to the white pigment is associated with the disease.

Titanium dioxide (TiO2) is not a known constituent of any normal human tissue. Our body normally has plenty of salts and compounds of metallic elements such as sodium, potassium, calcium, iron and magnesium, as well as lesser amounts of other metallic elements like cobalt or molybdenum but not of titanium.

The team examined 11 pancreas specimens, eight of which were from donors who had Type 2 diabetes (T2D) and three from donors who did not. Whereas the three non-diabetic pancreatic tissue specimens contained no detectable TiO2 crystals, the crystals were detected in all of the eight T2D pancreatic tissue specimens. The UT Austin researchers found more than 200 million TiO2 crystallites per gram of TiO2 particles in the specimens from T2D donors but not in the three specimens from non-diabetic donors. They published their findings last month in the journal Chemical Research in Toxicology.

The UT study was led by Adam Heller, professor in the McKetta Department of Chemical Engineering in the Cockrell School of Engineering, a 2007 recipient of the National Medal of Technology and Innovation and a lifelong champion for diabetes research. Heller was a leading member of the teams that designed FreeStyle, the first painless blood-glucose-monitoring system used by millions of people with diabetes worldwide; and the glucose-sensing technology of the FreeStyle Libre system, developed by Abbott Diabetes Care.

In the mid-20th century, titanium dioxide pigment replaced highly toxic lead-based pigments. It became the most commonly used white pigment in paints and in foods, medications, toothpaste, cosmetics, plastics and paper. As a result, annual production of titanium dioxide has increased by 4 million tons since the 1960s.

According to the World Health Organization, the number of people with diabetes has quadrupled during the past four decades, affecting approximately 425 million people, with T2D comprising the majority of recorded cases. Although obesity and an aging population are still considered major factors leading to a rise in T2D cases worldwide, Heller’s study suggests that increased use of titanium dioxide may also be linked to the rapid rise in the number of people suffering from the disease.

“The increased use of titanium dioxide over the last five decades could be a factor in the Type 2 diabetes epidemic,” Heller said. “The dominant T2D-associated pancreatic particles consist of TiO2 crystals, which are used as a colorant in foods, medications and indoor wall paint, and they are transported to the pancreas in the bloodstream. The study raises the possibility that humanity’s increasing use of TiO2 pigment accounts for part of the global increase in the incidence of T2D.” 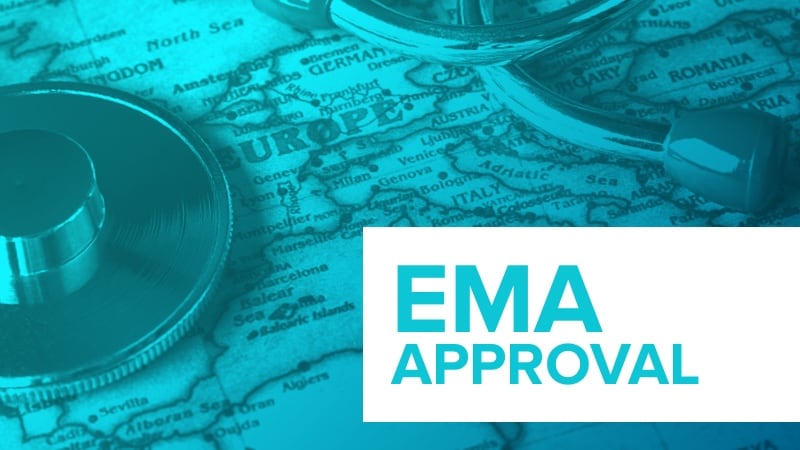 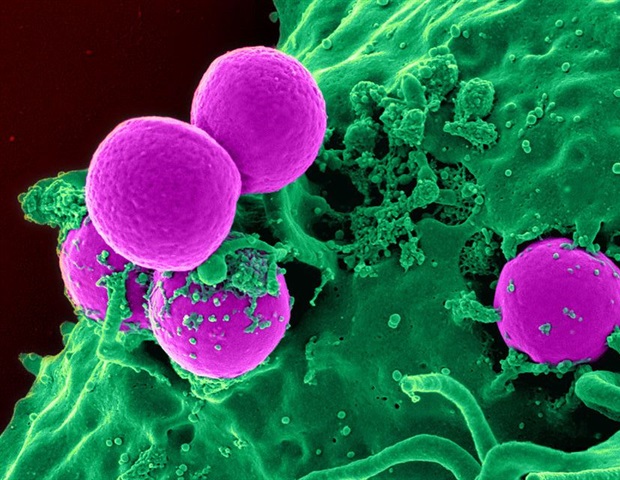 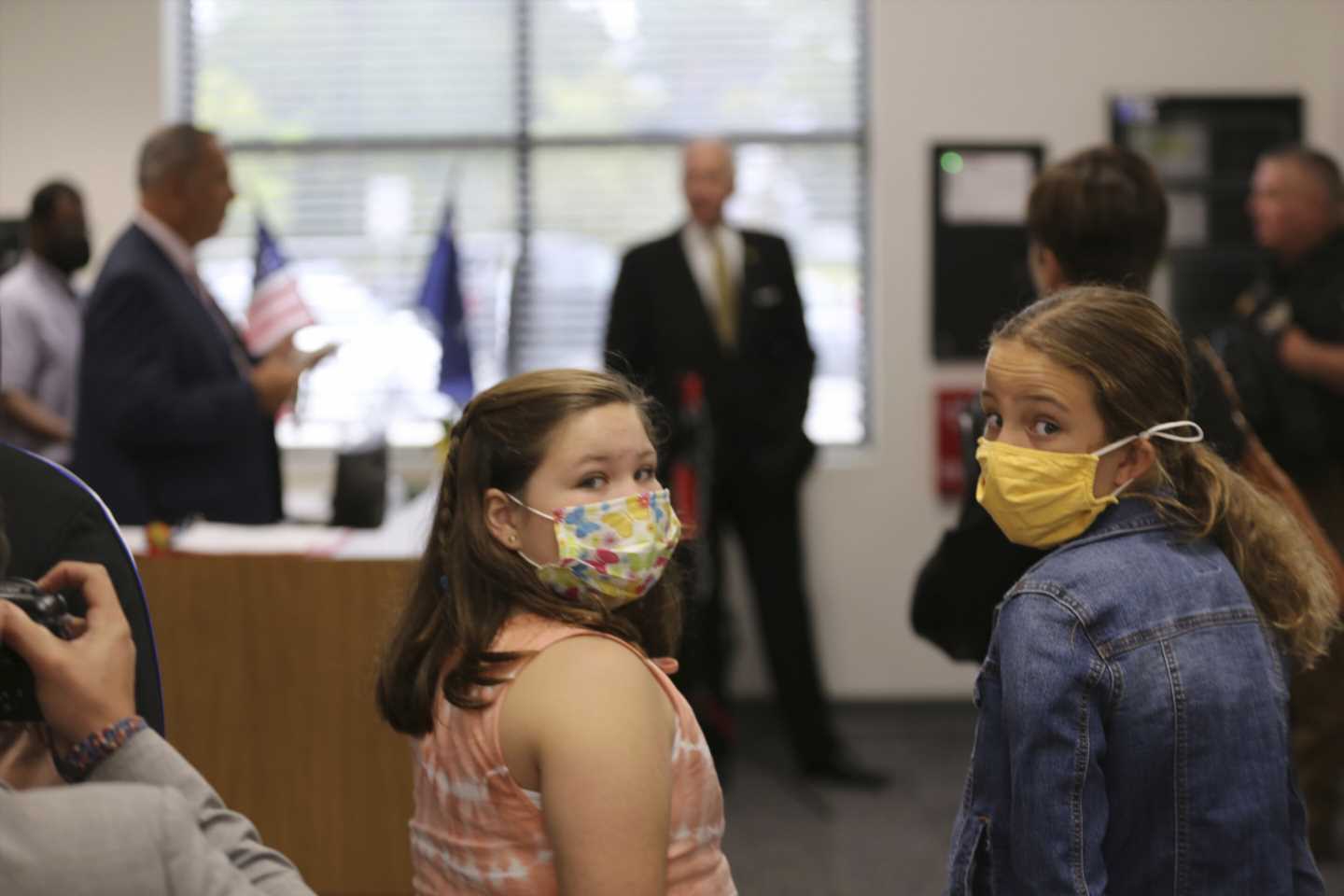