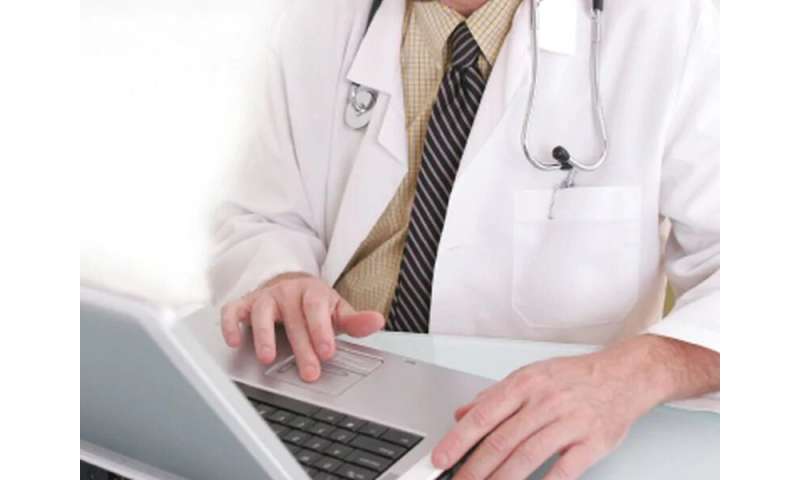 (HealthDay)—Broadband penetration rates are considerably lower in the most rural counties, especially where access to primary care physicians and psychiatrists is inadequate, according to a study published online May 21 in the Annals of Internal Medicine.