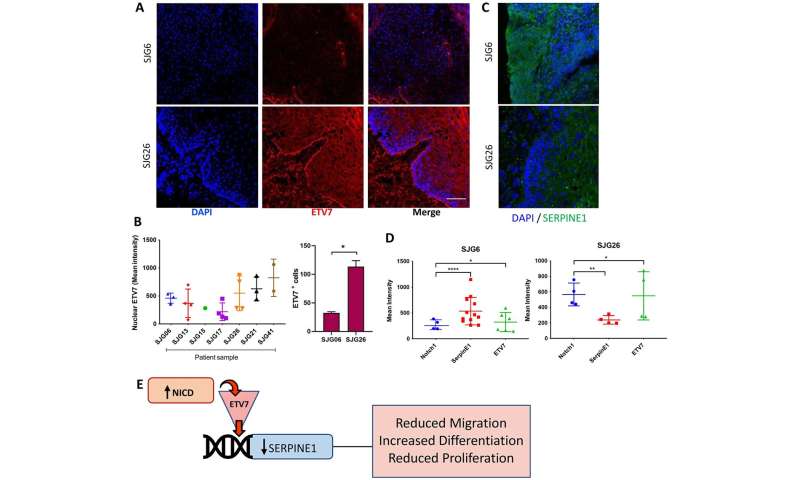 In this study, the research team investigated NOTCH1 mutations in keratinocyte lines derived from OSCC biopsies that had been subjected to whole exome sequencing.

One line, SJG6, was found to have truncating mutations in both NOTCH1 alleles, resulting in loss of NOTCH1 expression.

Overexpression of the NOTCH1 intracellular domain in SJG6 cells promoted cell adhesion and differentiation, while suppressing proliferation, migration and clonal growth, consistent with the previously reported tumour suppressive function of NOTCH1 in OSCC.

The detection of NOTCH1 mutations in dysplastic regions, and reduced expression of NOTCH1 in pre-neoplastic and cancerous skin lesions, suggests its potential gate-keeper properties.

Some studies have implicated Notch1 signaling in angiogenesis and therapy resistance in HNSCC, while in vitro studies have pointed to the role of NOTCH1 in promoting keratinocyte differentiation.