Kendall Jenner has spoken out about the high price of fame and impact on her mental health in a candid new interview. The 22-year-old model and reality TV star revealed that she has spent many sleepless nights as a result of anxiety.

“I feel like the life I live is extraordinary in a lot of ways but that it also comes with a lot of responsibilities,” she told Cara Delevingne for Harper’s Bazaar’s February cover story. “I’ve had to grow up pretty fast and deal with situations most 22-year-olds aren’t really put into. There are days and weeks and months when you just don’t stop.”

“I have such debilitating anxiety because of everything going on that I literally wake up in the middle of the night with full-on panic attacks. Where do I even start? Everything is so horrible, it’s hard to name one thing. I just think that the world needs so much love.

“I wish I had the power to send Cupid around the planet, as cheesy as that sounds. You go online and you see everyone saying the worst things to each other, and it’s hard to stay positive. It’s hard not to get eaten alive by all the negativity.”

She revealed that she’s “tried to stay off” the social media platform lately.

“I definitely don’t look at comments. I think Instagram is still a fun place for the most part. I like going on and seeing what people are up to, but I mostly follow stupid accounts with pictures of puppies and little baby animals and people saving animals,” she said. “Forget about Twitter, which is so not fun these days. It just makes me sad.”

This is not the first time Jenner has gotten candid about experiencing panic attacks, exacerbated by her celebrity status.

“Anxiety was a huge hurdle for me to deal with this past year (and security concerns didn’t help), but I think I’m finally learning how to cope,” the 22-year-old posted on her app in 2016.

Kendall has been in the public eye since 2007 when Keeping Up with the Kardashians was first launched. 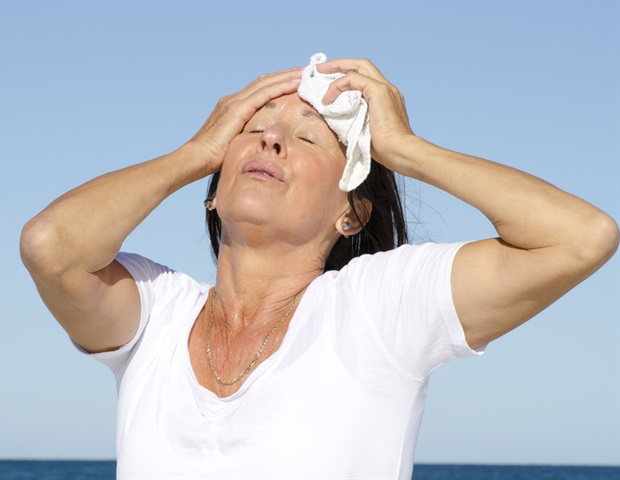