According to the World Health Organization (WHO), antibiotic-resistant pathogens could soon become one of the most dramatic threats to public health. While the arsenal of effective antibacterial drugs shrinks further, the development of new drugs is occurring at a far too slow pace. In addition, the rapid evolution of antibiotic resistance will most likely make the new drugs ineffective within short time periods. Faced with this threatening situation, scientists hope to be able to maintain and improve the effectiveness of existing antibiotics, through the targeted combination of certain active agent properties. An international research team led by the Evolutionary Ecology and Genetics research group at Kiel University has now, for the first time, presented a systematic experimental analysis of the effectiveness of various antibiotic combinations against the pathogen Pseudomonas aeruginosa. The researchers discovered that certain properties of an antibiotic combination are crucial for the efficacy of treatment. The researchers published their innovative model for “Antibiotic Combination Efficacy” (ACE) in the current issue of the journal PLOS Biology.

In order to investigate the effects on the pathogen, Dr. Camilo Barbosa, research associate in the Evolutionary Ecology and Genetics research group at Kiel University, conducted evolution experiments with 39 combinations of twelve different active compounds. He exposed the bacteria to the various drug pairs for up to 10 days, and observed the growth of the bacterial cultures and the resulting resistance patterns across time. In a total of 1,600 individual evolution experiments, he was thus able to systematically document the effect of drug combinations on bacterial adaptation. He then used complementary statistical methods to theoretically predict the evolutionary adaptability of the pathogens—which represents the most important obstacle to the success of conventional combination therapy.

In this way, Barbosa and his colleagues were able to identify two main factors that are crucial for combination efficacy: firstly, so-called synergistic effects between the active ingredients are important, because they mutually enhance each other’s impact, thus causing an increased eradication of the pathogen. The second key factor is the so-called collateral sensitivity, which describes the situation that an evolved resistance against one antibiotic drug automatically makes the bacteria more sensitive or susceptible to a second drug. This phenomenon has only recently been described in more detail for P. aeruginosa pathogens, in a previous study by Barbosa and his colleagues. Consequently, an antibiotic combination which couples a synergistic effect with the collateral sensitivity was identified to be the most effective treatment. Under laboratory conditions, this coupling proved to be most potent to achieve both, bacterial clearance and reduced resistance evolution. 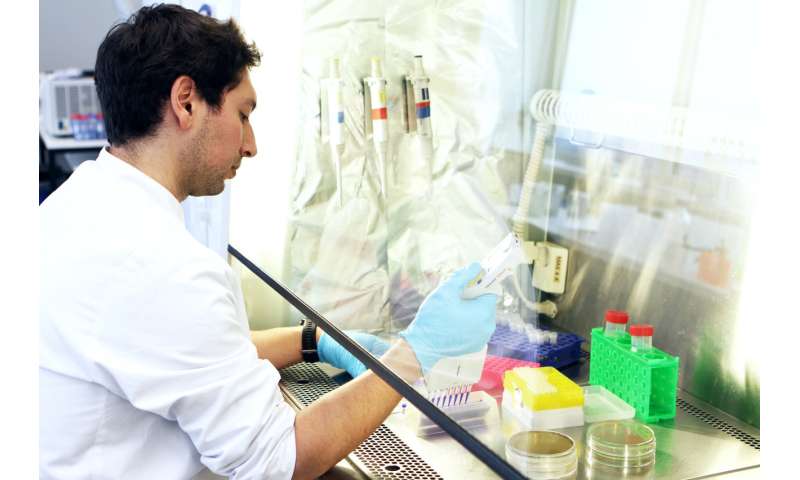 “With the ACE model we describe, for the first time, the specific properties of drug combinations that enhance treatment efficacy. In this way, we want to help make the fight against bacterial infections more targeted and sustainable in future,” emphasised Professor Hinrich Schulenburg, head of the research group and spokesperson of the Kiel Evolution Center (KEC). The present study also emphasizes once again that a successful fight against antibiotic resistance can only succeed if the underlying evolutionary principles are considered for treatment design, continued Schulenburg.

In the experiments with Pseudomonas aeruginosa, these positive effects were most evident in the combination of antibiotics from the classes of penicillins and aminoglycosides. In the laboratory tests, they demonstrated a strong mutual reinforcement of their effects on the pathogen, while the combined treatment also inhibited the pathogen’s development of resistance. As such, the Kiel research team have shown how an optimised combination of antibiotic drugs can simultaneously drastically reduce the bacterial population, as well as the likelihood of resistance emergence. In further research, the scientists now aim to clarify whether these two decisive factors for treatment success are also applicable to other pathogens, and in particular the treatment of humans. The long-term goal of the researchers at the KEC is to develop alternative and sustainable strategies for everyday clinical treatment, and thereby to demonstrate possible ways out of the antibiotics crisis. 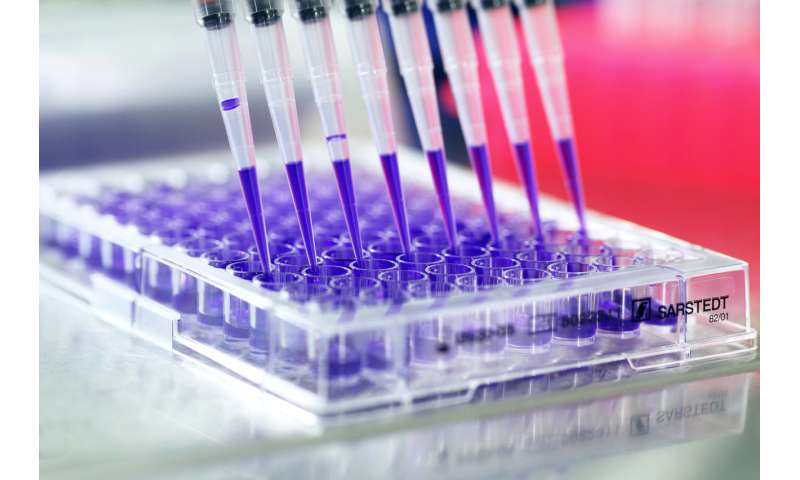