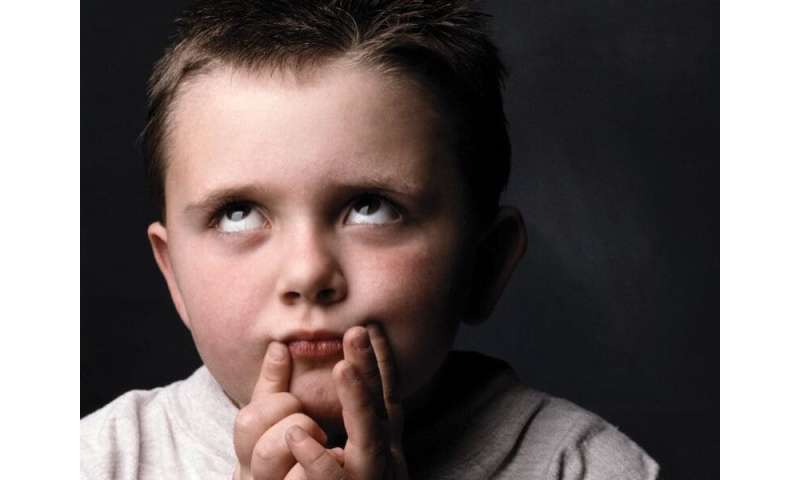 (HealthDay)—Resting-state functional magnetic resonance imaging (fMRI) measures may be able to predict symptoms of attention-deficit/hyperactivity disorder or major depressive disorder in children, according to a study published online Dec. 26 in JAMA Psychiatry.

Susan Whitfield-Gabrieli, Ph.D., from the University of California, Berkeley, and colleagues recruited a community cohort of 94 children between 2010 and 2013. Participants were followed up longitudinally for four years. The association between specific brain connectivity patterns, measured by resting-state fMRI, and children’s developmental trajectories was examined.

The researchers found that less positive coupling between the medial prefrontal cortex and dorsolateral prefrontal cortex (DLPFC) at age 7 years was associated with a decrease in attentional symptoms at age 11. In contrast, a less positive coupling between the subgenual anterior cingulate cortex (sgACC), a region implicated in mood, and DLPFC at age 7 years was associated with an increase in internalizing behaviors at age 11. For progression to a subclinical score on internalization, sgACC-DLPFC connectivity was a more accurate predictor than baseline Child Behavior Checklist measures. This result was replicated and extended in an independent sample of children with and without (25 and 18 children, respectively) familial risk for major depressive disorder.

“These findings illustrate the idea that the neurobiological seeds of future psychopathology are becoming visible and measurable in children,” the authors write.