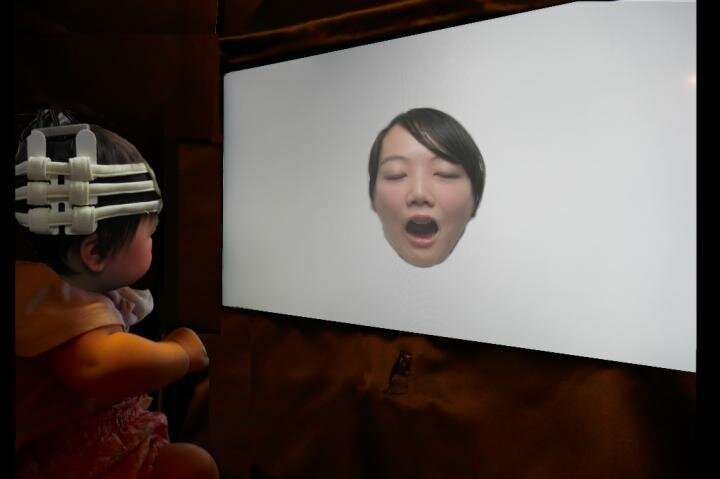 Contagious yawning is observed in many mammals, but there is no such report in human babies. Whether babies recognize yawning is an unanswered question.

A new study in Chuo University and Japan Women’s University provides new insight into this question. It suggested that 5- to 8-month-old babies show face-specific brain activity in response to yawning. This study was published online in Scientific Reports on July 23, 2019.

“This is the first study revealing the babies’ preference for yawning, and its neural activity related to yawning processing,” said Shuma Tsurumi from Chuo University. 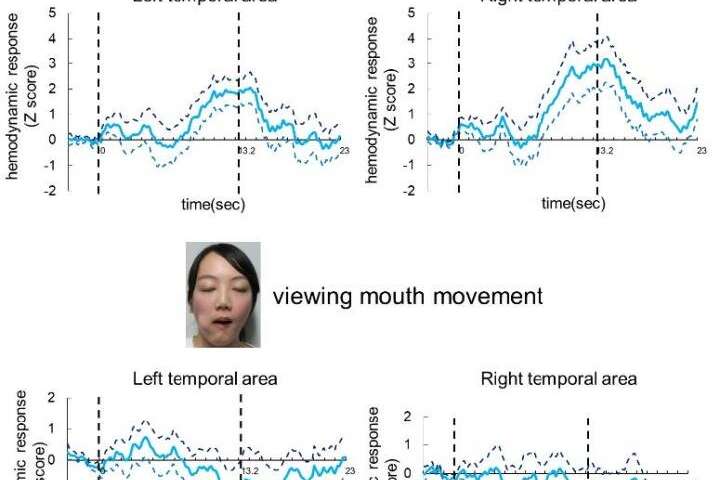