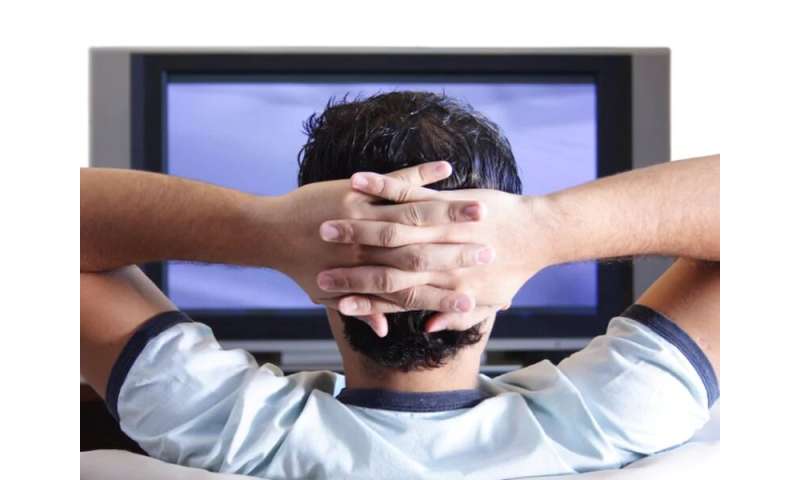 More than 15 percent of American adults are physically inactive, according to a new U.S. Centers for Disease Control and Prevention study.

Today, the agency unveiled new estimates of physical inactivity across states and U.S. territories. The new maps are based on 2015 to 2018 data from an ongoing telephone survey conducted by the CDC and state health departments. The CDC defined inactivity as doing no leisure-time physical activities in the previous month—such as running, walking for exercise, or gardening.

Estimates of physical inactivity ranged from 17.3 percent in Colorado to 47.7 percent in Puerto Rico. Rates in seven states and two territories (Alabama, Arkansas, Kentucky, Louisiana, Mississippi, Oklahoma, Tennessee, Puerto Rico, and Guam) were 30 percent or higher. Southern states had the highest rate of inactivity (28 percent), followed by the Northeast (25.6 percent), Midwest (25 percent), and the West (20.5 percent).