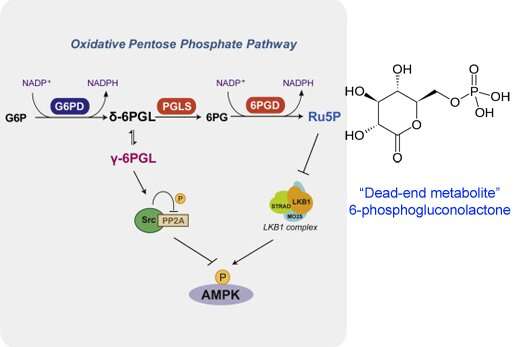 The results were published this week in Molecular Cell.