Due to global trade and tourism, mosquitoes—transmitters of dangerous infectious diseases—have spread to almost every part of the world. Moreover, climate change promotes the spread of species that thrive under warmer temperatures even further. Scientists at the Goethe University and the Senckenberg Gesellschaft für Naturforschung have now compared the ecological niches of the Asian tiger mosquito and the yellow fever mosquito on various continents with the following result: “Due to its longer invasion time span of 300 to 400 years, the yellow fever mosquito has almost completely filled its niches in non-native areas, whereas the Asian tiger mosquito, with a shorter invasion time span of 30 to 40 years, has not yet arrived in all regions where they would find a suitable environment,” says Prof. Sven Klimpel.

“Over the next one to five decades, infectious diseases transmitted through vectors will increase” concludes Sven Klimpel’s team at the Goethe University and the Senckenberg Gesellschaft für Naturforschung. Vectors transmit agents that cause infectious diseases from a host to another organism without contracting the disease themselves. Many known vector species are native to tropical and subtropical regions. If vector species are established in a new area together with a disease agent, the area of risk for the associated disease will expand correspondingly. 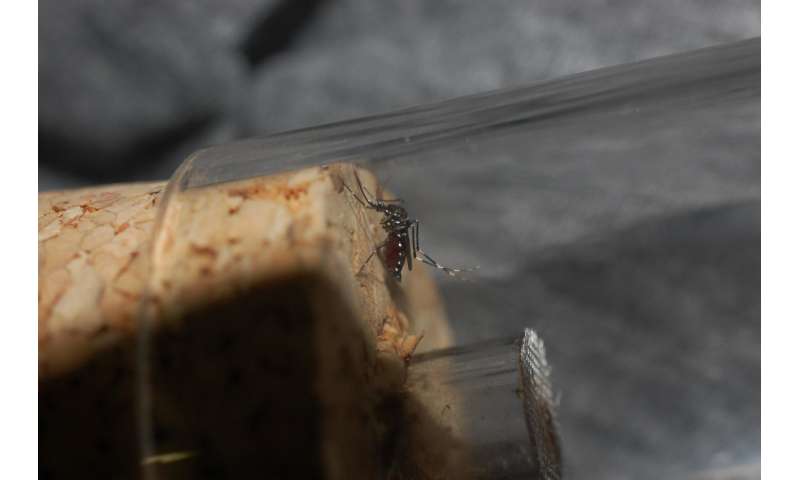 The yellow fever mosquito, originally native to Africa, began to spread throughout the world 300 to 400 years ago – presumably with the expansion of sugar cane plantations and slave trade. The tiger mosquito, which today is considered one of the 100 worst invasive species, originally comes from South and Southeast Asia. Over the past several decades, it has been introduced and spread by trade and tourism, especially by the trade of automobile tires and lucky bamboo (Dracaena spp.). For example, tiger mosquito eggs, larva and pupae were transported great distances by sea, surviving in small water puddles inside used automobile tires, or in water containers for lucky bamboo.

In their study, the scientists investigated the ecological niches of both species in their native and non-native range, i.e., the totality of environmental conditions in which a species can occur. In their new ranges of distribution, mosquitoes can encounter different environmental conditions than in their native ranges. Invasive mosquito species are said to be especially quick to adapt to new climatic conditions. The scientists, however, found no evidence to support this. Both species occupy a broad niche and occur in a large number of different environmental conditions in their native ranges. Since similar climatic conditions prevail in the new distribution ranges, worldwide expansion cannot be explained by a niche expansion through adaptation, although local adaptation and genetic changes in species’ traits cannot be ruled out.

The scientists were, however, able to identify a difference between the two species: that time plays an important role in the expansion or invasion of a species. With its longer time span of invasion, the yellow fever mosquito almost completely fills its niche in the new, non-native distribution ranges; i.e. it occurs under many climatic conditions that also exist in its native distribution range. 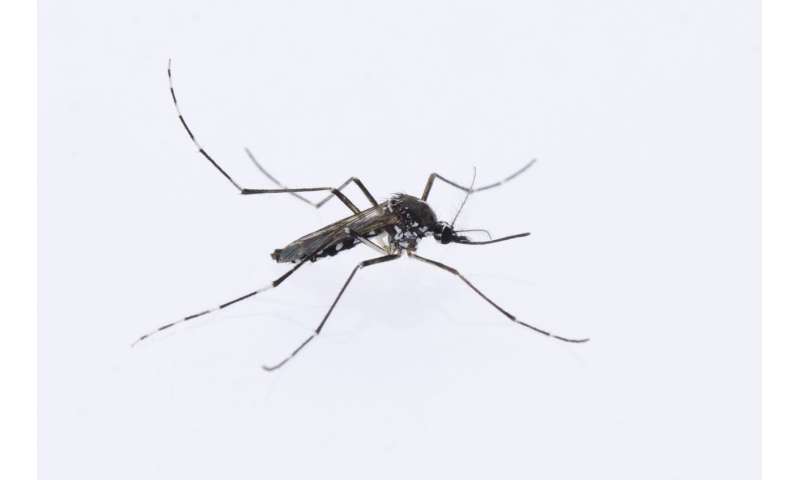