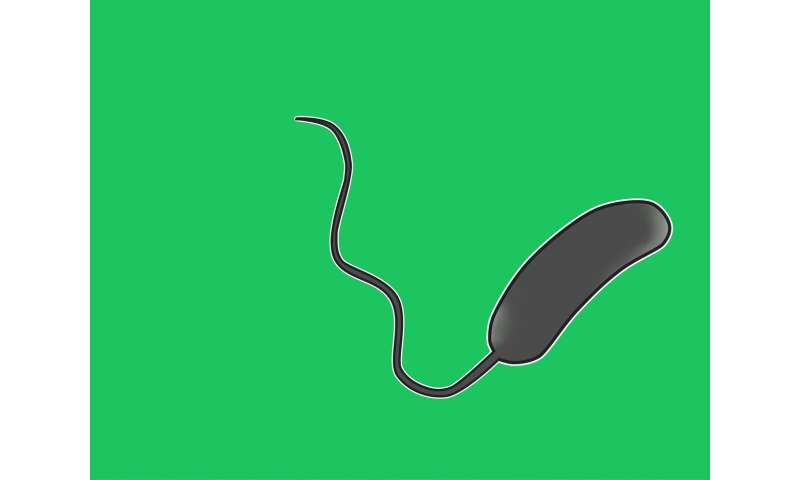 A Maryland woman’s social media post went viral after she shared photos of her son’s bacterial skin infection, which she said appeared after he swam on the bayside of Ocean City.

Brittany Carey posted photos June 29 of raw wounds that she said began as spots on her son’s body. Carey said in the post that doctors initially misdiagnosed the condition before determining it was caused by the Vibrio bacteria.

Here are a few things to know about how to avoid Vibrio bacterial infections this summer:

What are Vibrio bacteria?

According to the Centers for Disease Control and Prevention, there are about a dozen Vibrio species that exist.

Most people become infected by eating raw or under cooked shellfish, particularly oysters. However, some Vibrio species can cause a skin infection when an open wound is exposed, the CDC states.

The CDC estimates that Vibrio bacteria cause 80,000 illnesses each year, about 52,000 of which are possibly caused by eating contaminated food, according to the website.

The bacteria can be life-threatening, and some more dangerous strains like Vibrio vulnificus can cause serious illness and require intensive care or limb amputation, the website states.

Where is it found?

Certain Vibrio species are found in saltwater or areas with both fresh and salt water, such as where rivers meet the ocean. Vibrio can cause a skin infection when an open wound is exposed to those types of waters, the CDC states.

Vibrio bacteria naturally live in certain coastal waters and are present in higher concentrations between May and October, when water temperatures are warmer, according to the agency.

Strains of the bacteria have occasionally ailed Marylanders. In 2013, fishing groups warned anglers about the dangers of infection from Vibrio. And in 2018, state health officials warned consumers to avoid unpasteurized Venezuelan crabmeat because they believed it sickened nine people with Vibrio bacteria.

How can people protect themselves?

Some people are more vulnerable to Vibrio infections, such as those with compromised immune systems and chronic liver disease, according to the site.

The CDC advises people to avoid Vibrio infections by not eating raw or under cooked oysters or other shellfish, by always washing hands after handling raw shellfish and by staying out of salt or higher salinity water—especially if a person has wounds or scrapes.

Any wounds should be covered with a waterproof bandage before going in the water or before handling raw seafood and juices.