There are now 14 confirmed Ebola cases in Congo’s latest outbreak as health officials rush to contain the often deadly virus in a city of more than 1 million.

Congo has contained several past Ebola outbreaks but this is the first time the vast, impoverished country has encountered the hemorrhagic fever in an urban area.

The World Health Organization has an emergency meeting today.

The outbreak tests the new experimental Ebola vaccine, which proved effective in the West Africa outbreak a few years ago. More than 4,000 doses have arrived in Congo this week, with more on the way.

Just one Ebola death in this current outbreak has been confirmed so far. Congo’s health ministry says the total number of cases is 45, including 10 suspected and 21 probable ones. 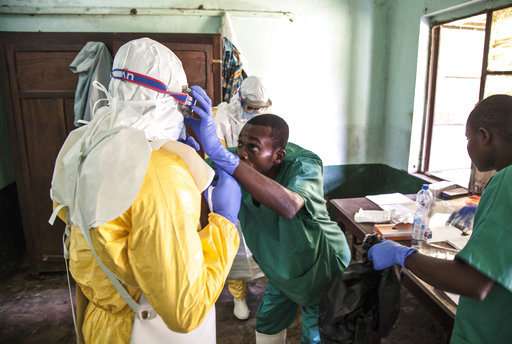 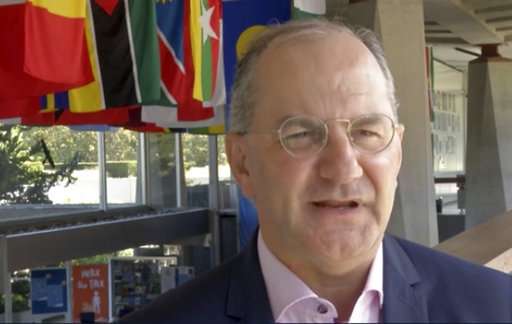