From the time she was a teenager, Donna* knew she wanted to have a baby. When she ended her most recent relationship at age 39, she decided to see a fertility specialist about freezing her eggs.

At that stage, she didn’t want to use donor sperm to undergo IVF, so she wasn’t ready to freeze an embryo. Instead, she wanted to freeze her eggs so she could use them down the track with a future partner. 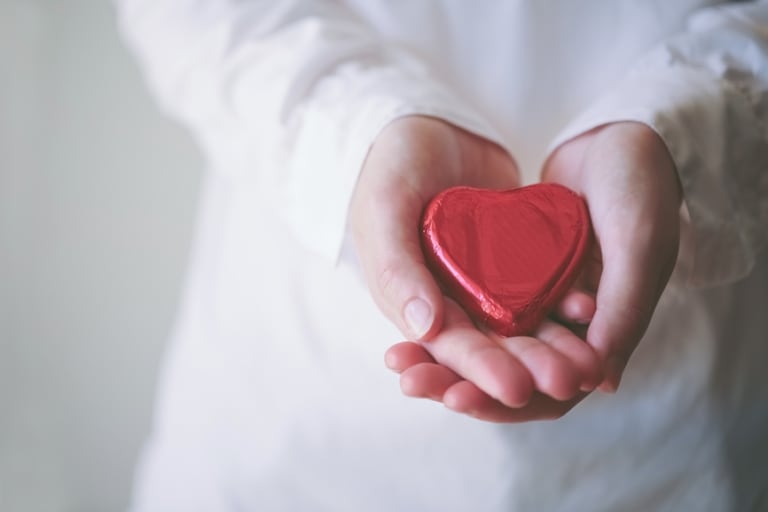 It’s seen as an insurance policy, but some women who freeze their eggs regret their decision.

Her doctor was frank, laying bare bleak statistics about her chances of having a baby from eggs frozen at her age. Undeterred, Donna went ahead. Nine eggs were collected; seven deemed suitable for freezing.

Four months later, Donna had a change of heart and decided to have a baby on her own, using IVF and donor sperm.

When her frozen eggs were thawed, she was “extremely disappointed” to discover only one had “survived”, and that, due to chromosomal issues, it was unlikely to lead to a pregnancy.

While she’d viewed the procedure as an "insurance policy", Donna could suddenly see how “unrealistic [it had been] to pin all my hopes on one option”.

Donna wishes she hadn’t waited so many years to undergo the procedure. She also harbours regret over freezing her eggs when she did, instead of diving straight into IVF.

New research from the University of California – San Francisco reflects Donna’s experience. It found that as many as one in six women regret freezing their eggs.

The study surveyed women who underwent the procedure at the university between 2012 and 2016. Most reported mild regret about the procedure, while 16 per cent suffered “moderate to severe” regret.

Women were more likely to express regret if they felt they didn’t get enough emotional support beforehand, but the study didn’t explore other reasons for this feeling.

Interestingly, it’s unlikely to be because the procedure didn’t result in a baby, as only six per cent of women surveyed went on to try and conceive.

So why do women regret freezing their eggs?

“I think one of the reasons for that is I counsel women very realistically and personally about their prognosis of future pregnancy using frozen eggs,” she says.

She also actively discourages women who she thinks are “poor” candidates in the first place.

She says the regret expressed by the surveyed women may relate to the fact the study started in 2012, which was the year the procedure stopped being classified as an "experimental" therapy.

At that stage it was even more expensive to access, which Dr Lew speculates could have led to financial regret.

The women who took up egg freezing at that time also tended to be older (aged over 38), with inherently poorer outcomes. On reflection, Dr Lew says these women may have regretted undergoing a procedure unlikely to yield hoped-for results.

Kate Bourne is a senior IVF counsellor at Victorian Assisted Reproductive Treatment Authority, VARTA. She believes unrealistic expectations about the outcomes for egg freezing is the most common reason why women may regret this procedure.

She says many women falsely see egg freezing as an insurance policy.

“A lot of people think ‘one egg equates to one pregnancy’,” she says, whereas the truth is it can take many eggs to lead to one birth.

For Donna, who underwent three further rounds of egg collection during IVF, it took 54 eggs to lead to one pregnancy.

To reduce the chances of feeling regret about freezing your eggs, Dr Lew says it’s vital to undergo in-depth counselling beforehand, focusing on your prognosis and taking your age into account.

Generally speaking, she recommends freezing your eggs before you’re 35.

Bourne agrees counselling can reduce your likelihood of regret. That includes dispelling the myth that having your eggs frozen means you’ve extended your fertility indefinitely. After all, she says most clinics won’t treat women aged over 52 and eggs can’t stay frozen “forever”.

Donna’s thrilled to report she’s now 19 weeks pregnant, but wishes she’d been more realistic when she froze her eggs.

“When I started I was that naive that I thought, ‘Well, if they’re frozen, they’re my insurance policy. [As soon as I’m ready to use them], I’m good to go’.”

*Not her real name