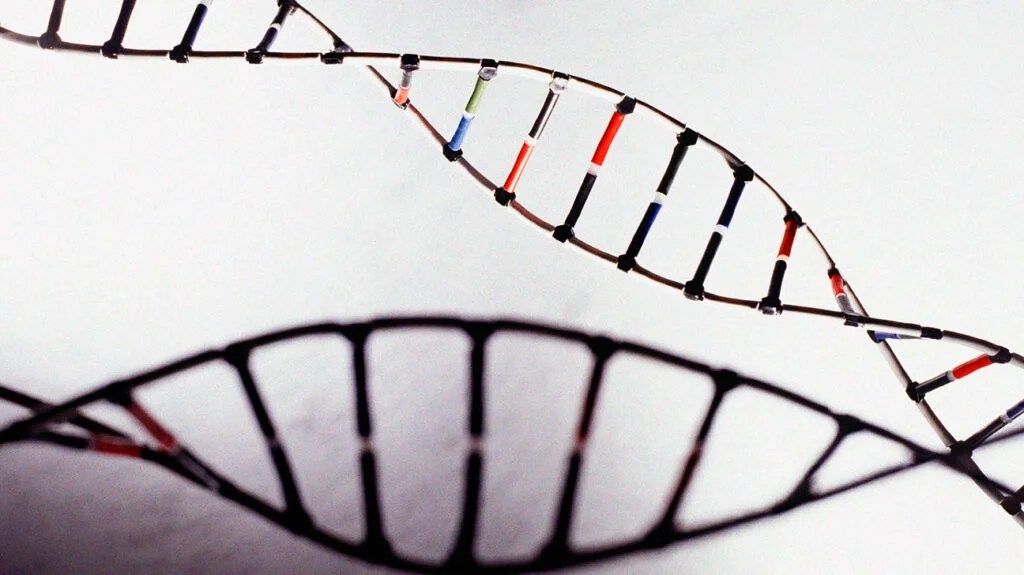 Lung cancer is the leading cause of cancer death in the United States and it is strongly linked to cigarette smoking.

For decades, researchers have suspected that chemical carcinogens in cigarette smoke damage DNA and lead to cancer-causing mutations.

However, limitations in study methods and design have meant that until now, this theory could not be conclusively proven as there was no way to accurately measure mutations in normal cells.

Recently, researchers from Albert Einstein College of Medicine, Bronx, NY, used new methods to assess genetic mutations among lung cells in heavy smokers and people who did not smoke.

The study was published in Nature.

For the study, the researchers took lung and airway cell samples from 33 individuals, including:

The smokers reported smoking between 5.6 and 116 pack-years of cigarettes. One pack-year is equivalent to 20 cigarettes per day for one year.

The researchers noted that 14 of the 19 smokers were diagnosed with lung cancer alongside one nonsmoker.

To analyze the cells, the researchers used single-cell multiple displacement amplification (SCMDA). They developed SCMDA in 2017 to reduce sequencing errors and better identify mutations when compared to other single-cell whole-genome sequencing methods.

In the end, the researchers found that human lung cell mutations accumulate with age and that smokers have more mutations than non-smokers.

They noted, however, that they did not observe statistically significant numbers of mutations in cancer driver genes such as Notch1 as a 2020 study found earlier.

This, they say, was not an unexpected result since mutations happen randomly, and because only three to eight nuclei per individual were analyzed. They say that more in-depth analysis may produce different results.

They stated that their most interesting finding, however, was that mutation frequency levels off after 23 pack-years of cigarettes. This means that heavy smokers did not necessarily have more mutations than lighter smokers.

They further said that this phenomenon is not related to cancer incidence, as mutation frequency in patients with cancer did not significantly differ from those who were cancer-free.

To explain why mutation frequency leveled off after 23 pack-years, study co-author Dr. Jan Vijg, professor and chair of the Department of Genetics at the Albert Einstein College of Medicine, told Medical News Today:

“First, [some smokers] can have better detoxification systems to take care of the mutagenic compounds in tobacco smoke before they can inflict DNA damage to the cell’s genome.”

“Second, they can have superior DNA repair systems that take care of the DNA damage and repair it quickly with only a few of the errors that normally cause the mutations. We are especially interested in this last possibility because we can test this using our methodology, “ he explained.

In the paper, the researchers say, however, that there is no available evidence of the ability to repair damage at a minimal mutation burden.

Nevertheless, to summarize their work, the researchers say their study shows that smoking increases lung cancer risk by increasing the frequency of genetic mutations.

They add that their findings may also explain why only 10-20% of smokers develop lung cancer and that this may be due to DNA repair or optimizing detoxification of tobacco smoke.

When asked about limitations to their findings, Dr. Vijg explained: “The most serious limitation is that we cannot detect all types of mutations. For example, large structural mutations that knock out more than one or a few base pairs cannot be detected in single cells using our method.”

“There are probably not many of such mutations, but they have a much more serious impact on the health of the cell. We are working on such methods right now,” he added.

“So, if you’re smoking you should stop to decrease your risk. But for non-smokers, other than trying to live a healthy life, it’s, unfortunately, part of aging. The study didn’t address this,” he explained.

When asked about limitations, Dr. Onugha said: “The most glaring limitations are sample size and lack of age-matched cohorts.”