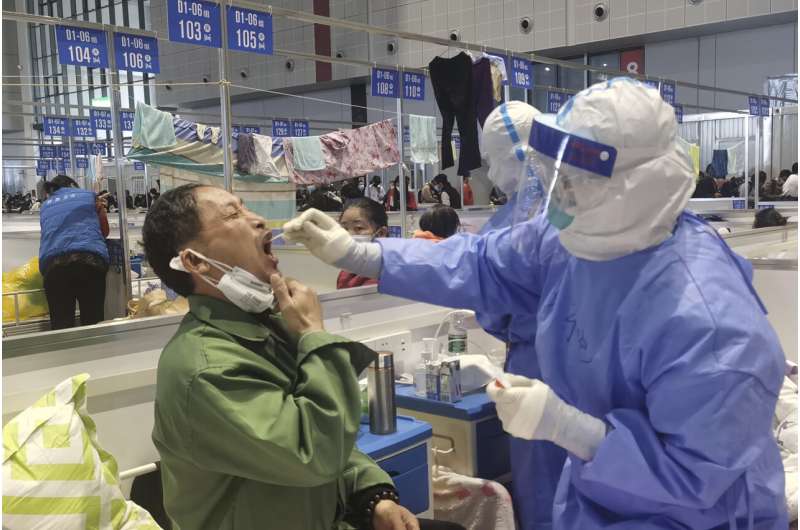 The World Health Organization says that the number of reported new COVID-19 cases worldwide decreased by nearly a quarter last week, continuing a decline since the end of March.

The Geneva-based U.N. health agency said in a weekly report that nearly 5.59 million cases were reported between April 11 and 17, 24% fewer than in the previous week. The number of newly reported deaths dropped 21% to 18,215.

WHO said new cases declined in every region, though only by 2% in the Americas. The report was dated late Wednesday and sent to journalists on Thursday.

The agency said that “these trends should be interpreted with caution as several countries are progressively changing their COVID-19 testing strategies, resulting in lower overall numbers of tests performed and consequently lower numbers of cases detected.”